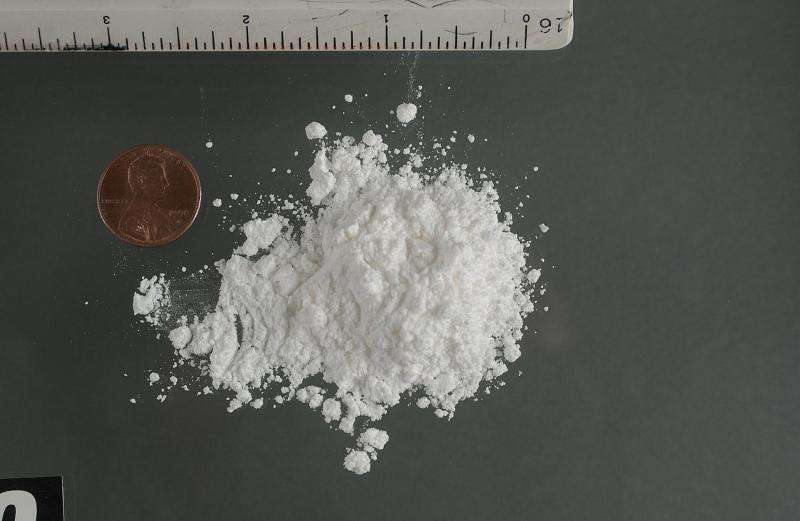 A team of neurobiologists at the Institut de Neurosciences de la Timone (CNRS/Aix-Marseille Université) has just shown that within a population of rats it can predict which will become cocaine addicts.

One of the criteria for addiction in rats is the compulsive search for a drug despite its negative consequences. Scientists observed abnormal activity in a specific region of the brain, the subthalamic nucleus, only in future addicted individuals, and did so before they were exposed to ‘punishment’ associated with the seeking for the drug.