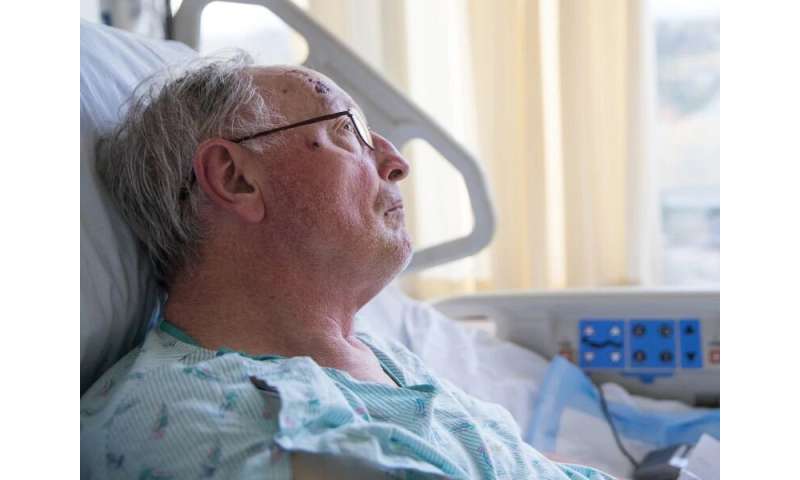 (HealthDay)—A majority of older patients hospitalized for new-onset heart failure do not receive testing for coronary artery disease (CAD), according to a study published online March 24 in Circulation: Heart Failure to coincide with the virtual meeting of the American College of Cardiology together with the World Congress of Cardiology, held from March 28 to 30.

Kyle D. O’Connor, from the Duke University School of Medicine in Durham, North Carolina, and colleagues examined testing for CAD in patients with new-onset heart failure using data from the Get With The Guidelines-Heart Failure registry linked to Medicare claims. Patients were aged ≥65 years and hospitalized for new-onset heart failure from 2009 to 2015.

“The current study highlights an opportunity to test the impact of prospective interventions designed to improve the rates of testing for CAD in patients with heart failure and assess the potential impact on outcomes,” the authors write.