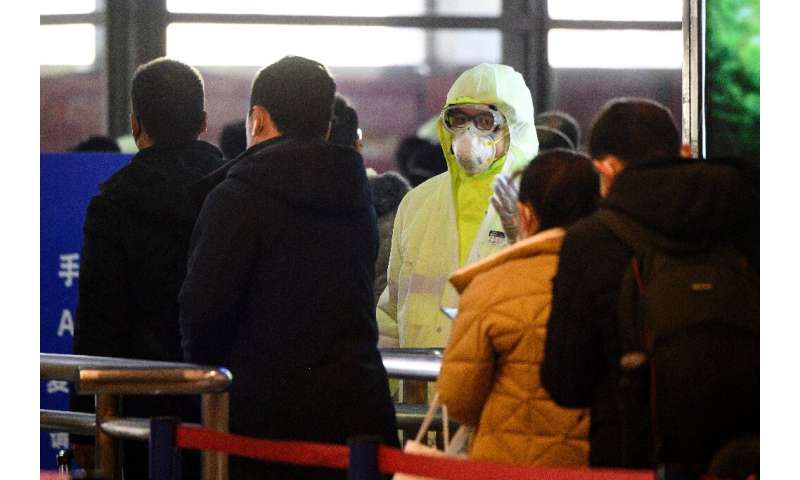 Millions of people in China were returning to work Monday after an extended holiday designed to slow the spread of a virus that has already killed more than 900 people.

At least 40,000 others have been infected by 2019-nCoV, which is believed to have emerged late last year in a market in Wuhan.

And although the World Health Organisation (WHO) has said there are tentative signs the epidemic is stabilising, the agency’s chief warned there may more infections abroad in people who have never travelled to China.

The comments from Tedros Adhanom Ghebreyesus came as a team of WHO experts departed for China, led by Bruce Aylward, a veteran of previous health emergencies.

In an attempt to contain the virus, cities in Hubei have been locked down and transport links countrywide were cut to stop the movement of hundreds of millions of people who usually visit family during the annual Lunar New Year holiday.

Officially the Lunar New Year holiday was extended by only three days, but many cities and provinces pushed the deadline until February 10.

The unprecedented measures have turned cities into ghost towns, with people staying inside.

But there were some signs Monday of the country beginning to make a return to normality.

Roads in Beijing and Shanghai had significantly more traffic than in recent days and the southern city of Guangzhou said it would start to resume normal public transport from Monday.

But for those at work, it was not an easy balance to strike. 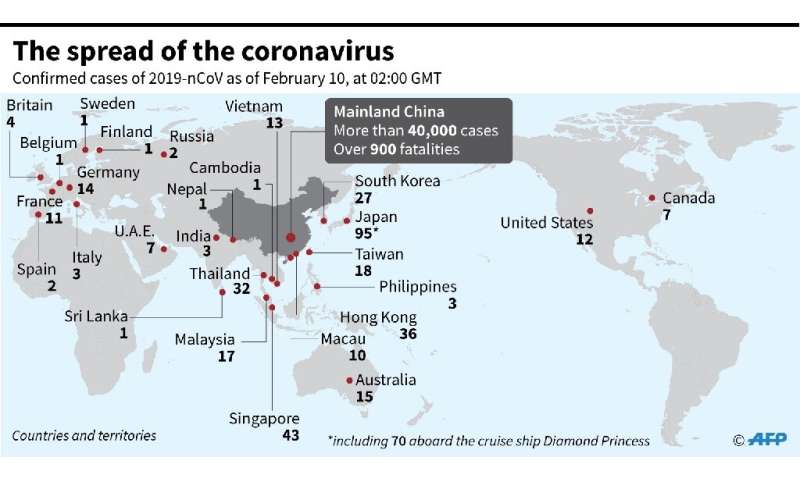 “Of course we’re worried,” said a 25-year-old man surnamed Li in a beauty salon in Beijing, which reopened Monday.

“When customers come in, we first take their temperature, then use disinfectant and ask them to wash their hands.”

However, tens of millions of people in Hubei province were not returning to work, as the province—the epicentre of the outbreak—remained under lockdown.

Even outside the quarantined province, many companies were limiting staff.

The American Chamber of Commerce in Shanghai said 60 percent of its member companies were planning mandatory work-from-home policies.

State media reported that passenger numbers on the Beijing subway was down by about 50 percent Monday compared to a normal work day.

Large shopping malls in the capital were deserted. 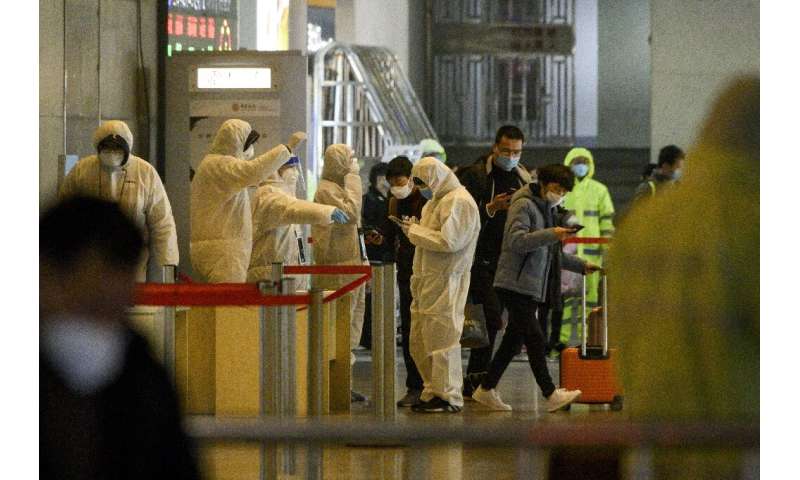 A bank employee in Shanghai told AFP he was heading to work for a half-day, with other employees taking over in the afternoon.

The rest of the day, staff are instructed to work from home.

“It makes our work more difficult because we need to access the systems in our office,” he said.

Other employers, including auto manufacturer Toyota, simply delayed work for another week.

Schools and universities across the country remained shut.

The eastern city of Wuxi said anyone trying to enter the city from provinces with high numbers of cases would be “persuaded to go back” while Suzhou city, near the financial hub of Shanghai, suspended all passenger transport to the surrounding counties.

“I just checked and it would takes 18 hours for me to go to work by bicycle,” wrote one frustrated commuter on Weibo. 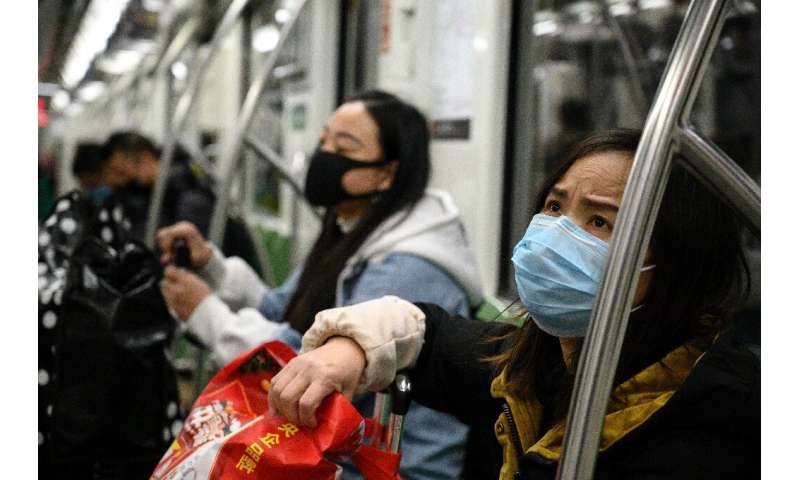 On Saturday, travel authorities said there were 11 million journeys by train, road or plane—84 percent down on the same day last year.

The tourism industry remains in the doldrums, with several countries banning arrivals from China, major airlines suspending flights and international and domestic tour groups being halted.

‘Tip of the iceberg’

The death toll from the novel coronavirus has overtaken global fatalities in the 2002-03 SARS epidemic, when China drew international condemnation for covering up cases.

The WHO has praised the measures Beijing has taken this time, while warning figures could still “shoot up”.

WHO chief Tedros said there had been some “concerning instances” of cases overseas in people with no travel history to China.

“We may only be seeing the tip of the iceberg” of these cases, he tweeted.

Meanwhile in Hong Kong, thousands of people stranded aboard the World Dream cruise ship for five days were allowed to disembark Sunday after its 1,800 crew tested negative for the new coronavirus.