A new study in cell cultures suggests that ivermectin, an existing antiparasitic drug, is able to eliminate SARS-CoV-2 within 48 hours. However, whether this approach is safe and effective in human beings remains to be seen. 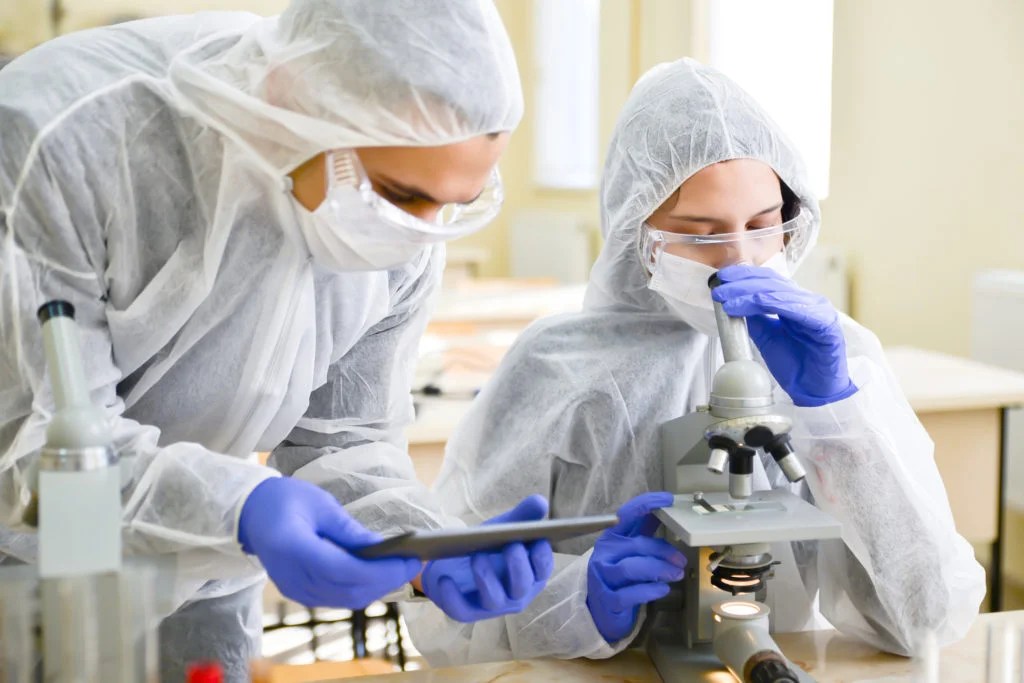 As the race toward an efficient treatment for coronavirus disease 19 (COVID-19) continues, researchers are experimenting with new and old drugs alike.

A study paper recently published in the journal Antiviral Research indicates that investigators from the Victorian Infectious Diseases Reference Laboratory (VIDRL) and Monash University, both in Melbourne, Australia, may have found a viable treatment: an existing antiparasitic drug called ivermectin.

Ivermectin treats parasitic infestations such as those caused by head lice and scabies. Past research has suggested that it may also be able to fight off some viruses, including HIV-1 and dengue virus.

The researchers behind the present study have now shown, through laboratory experiments in cell cultures, that the drug may combat severe acute respiratory syndrome coronavirus 2 (SARS-CoV-2), which causes COVID-19.

The investigators infected cell cultures with SARS-CoV-2 isolates, then treated them with 5 micromoles of ivermectin.

“We found that even a single dose could essentially remove all viral RNA by 48 hours and that even at 24 hours, there was a really significant reduction in it,” says lead researcher Kylie Wagstaff, Ph.D.

While these findings seem to promise that ivermectin can fight off SARS-CoV-2, the researchers caution that it is impossible to know whether this is a viable treatment in humans until clinical trials confirm its merit.

“Ivermectin is very widely used and seen as a safe drug. We need to figure out, now, whether the dosage you can use it at in humans will be effective — that’s the next step,” Wagstaff explains.

As to why she and the team decided to look into an existing drug, rather than developing a new one, the answer is straightforward.

If research confirms that an existing drug can combat SARS-CoV-2, the availability of the drug and the fact that it has already undergone tests and trials — albeit for other indications — could mean that the treatment can reach people with COVID-19 quickly.

“When we’re having a global pandemic and there isn’t an approved treatment, if we had a compound that was already available around the world, then that might help people sooner,” Wagstaff notes. “Realistically, it’s going to be a while before a vaccine is broadly available.”

Scientists ‘excited about the prospect’

The researchers do not yet fully understand how ivermectin is able to combat SARS-CoV-2.

However, based on the findings of previous studies, the team hypothesizes that the drug may stop the virus from interfering with the host cell’s ability to eliminate the intruder.

Dr. Leon Caly, a senior medical scientist at VIDRL and the study’s first author, has expressed enthusiasm about his and his colleagues’ current discovery.

“As the virologist who was part of the team who were first to isolate and share SARS-CoV-2 outside of China, in January 2020, I am excited about the prospect of ivermectin being used as a potential drug against COVID-19.”