New research in rats explores the role of perivascular adipose tissue (PVAT) — the fat that builds around arteries — in maintaining vascular health. The findings may have implications for conditions such as hypertension and atherosclerosis. 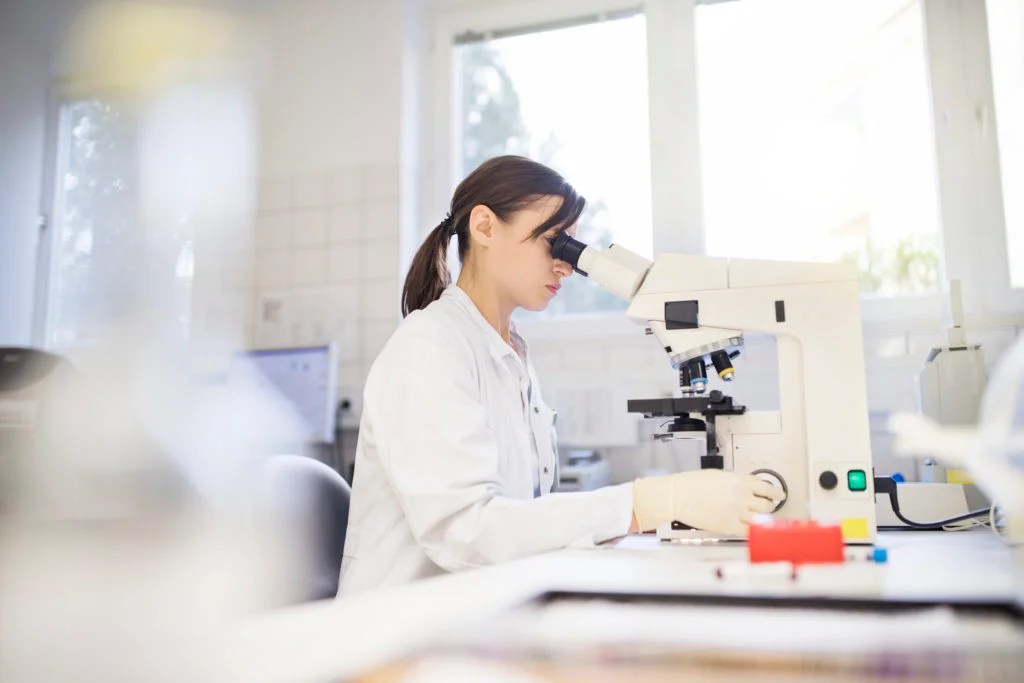 Stephanie Watts, a professor of pharmacology and toxicology at the College of Osteopathic Medicine at Michigan State University in East Lansing, is the first and corresponding author of the study.

Prof. Watts and team explain in their paper that PVAT secretes substances that help relax the arteries, noting that this is a known fact in the medical community.

They hypothesized that in addition to producing these vasoactive substances, there was another way in which PVAT may be good for the arteries.

More specifically, the scientists wondered whether it might be something structural about PVAT in itself, rather than the vasoactive substances, that contributes to the health of blood vessels.

To find out, they conducted a series of experiments with rats. They then published their results in the Nature journal Scientific Reports.

The scientists examined thoracic aorta rings from Sprague Dawley rats with and without PVAT, recording how the tissue stress relaxed over 30 minutes.

The term “stress relax” refers to the artery’s ability to release muscular tension after being stretched or strained.

In the new experiments, Prof. Watts and team found that the thoracic aortas of rats with PVAT had more stress relaxation than those without PVAT.

“The presence of PVAT increased the amount of stress relaxation,” write the authors. In fact, “[a] PVAT ring separated from the aorta demonstrated more profound stress relaxation than did the aortic ring itself.”

“In our study, PVAT reduced the tension that blood vessels experience when stretched. And that’s a good thing because the vessel then expends less energy. It’s not under as much stress.”

In addition to looking at the thoracic aorta — which brown fat envelops — the researchers also tested the superior mesenteric artery, which has white fat surrounding it.

Tests in both arteries produced the same result: There was more stress relaxation in the presence of PVAT than there was in its absence.

Importantly, the experiments also revealed that it was the specific structure of PVAT, not just its presence, that was crucial to its ability to boost stress relaxation.

“When PVAT mass remained in the tissue bath while attached to the tissue but no longer encompassed the aorta ring, it lost its ability to assist arterial stress relaxation,” the authors note.

The researchers think that the findings should help redefine the role of PVAT, as well as the structure of blood vessels.

Until now, they explain, experts believed that PVAT only served to store fat and that the standard structure of blood vessels comprised three parts: an innermost layer, a middle layer, and an outermost layer.

The researchers think that the medical community should consider PVAT to be the fourth structural layer of a blood vessel.

“For years, we ignored this layer — in the lab, it was thrown out; in the clinic, it wasn’t imaged. But now we’re discovering it may be integral to our blood vessels,” Prof. Watts says.

“Our finding redefines what the functional blood vessels are and is part of what can be dysfunctional in diseases that afflict us, including hypertension. We need to pay attention to this layer of a blood vessel because it does far more than we originally thought.”

In the paper, the authors mention that “[t]he loss of the ‘anti-contractile’ nature of PVAT, including promotion of endothelial dysfunction, has been observed in [several] models of cardiovascular disease,” including diabetes, and in various species.