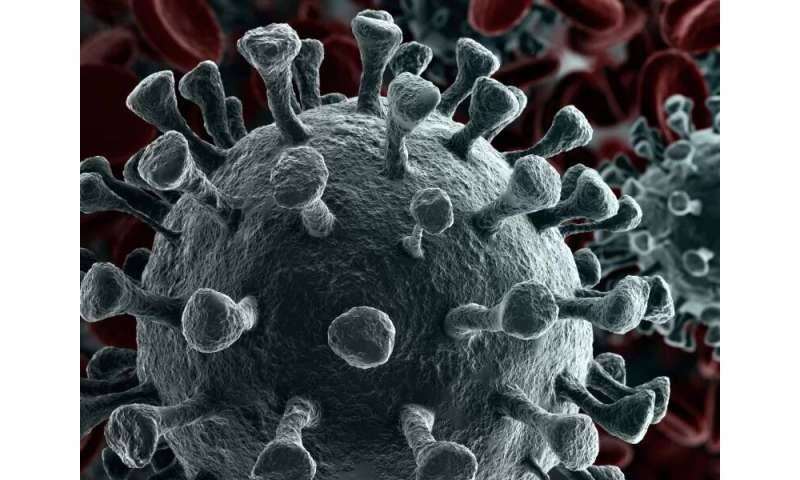 (HealthDay)—In the race to find treatments for COVID-19, the antiviral drug remdesivir has gotten much of the attention. But researchers say a class of long-used drugs called interferons also looks promising.

But there should be a bigger research push to test interferons as stand-alone treatments, said Eleanor Fish, a professor of immunology at the University of Toronto in Canada.

In Wuhan, China, where the pandemic originated, doctors used the drug interferon alfa-2b to treat some hospitalized patients who were not yet sick enough to need a ventilator.

Fish and her colleagues describe the results, from 77 patients, in the May 15 issue of Frontiers in Immunology.

Interferons are proteins the body produces as part of its natural defenses. They sound the alarm that a foreign invader is present, kicking the immune system into high gear.

Interferon drugs are lab-made versions of those proteins. They work with the immune system, and also have direct antiviral effects, Fish said. Doctors have used the medications for years to treat conditions like the liver infection hepatitis C, certain cancers and multiple sclerosis.

Interferons are being studied for COVID-19, in part, because they are “broad-spectrum” antiviral drugs, meaning they are not directed at only one kind of virus. There is also precedent for using them to battle severe coronavirus infection, Fish said. During the 2003 SARS (severe acute respiratory syndrome) epidemic in Toronto, she and her colleagues found that interferon-alfa helped hospitalized patients, by speeding resolution of their lung abnormalities.

To Fish, either interferon-alfa or -beta could be effective in managing COVID-19. But, she argued, researchers should focus on studying the drugs as solo treatments, unlike the recent Lancet trial.

“We need to stop combining them with other stuff, because it just muddies the issue,” Fish said. “You can’t tell which drug is effective.”

Dr. Thomas Moore is an infectious disease specialist in Wichita, Kan., and former board member of the Infectious Diseases Society of America.

He agreed that trials of drug combinations make it difficult to discern whether part or all of the regimen brings the benefit. Studying interferons as a stand-alone is “logical,” Moore said.

As for interferon-alfa as a solo treatment, the experience of the Wuhan patients leaves open questions, according to Moore.

But Moore noted that was based on PCR tests, which detect viral genetic material—including bits of “dead” virus. He said it’s not clear what the benefits of that would be for patients: Would interferon-alfa get them out of the hospital sooner? Or lower the risk of severe complications?

Interferons do have side effects, including flu-like symptoms, nausea and weight loss. Both Fish and Moore said those side effects are significant when the drug is taken for the long haul: For a person with chronic hepatitis C who feels healthy, the side effects are hard to tolerate.

It would be a different story, Moore said, for an acutely ill patient given the medication for a short period.

Some researchers are also looking to interferons for treating mild COVID-19. Stanford University just launched a trial to see whether the drug interferon-lambda can help people who have just tested positive for COVID-19 and are still at home.

Patients will get a single injection of the drug, which lasts in the body for a week, said study co-leader Dr. Upinder Singh, a professor of infectious diseases.

Researchers want to see whether treatment reduces patients’ “viral shedding”—which could reduce the risk of spreading the infection to others.

The researchers chose interferon-lambda, Singh said, because it acts on fewer body tissues than interferon-alfa does. That could translate into fewer side effects.

Most research on COVID-19 treatment has focused on hospital patients, Singh noted. But, she said, the vast majority of infected people will not end up in the hospital; yet they can get quite sick, and they can spread the virus to others.