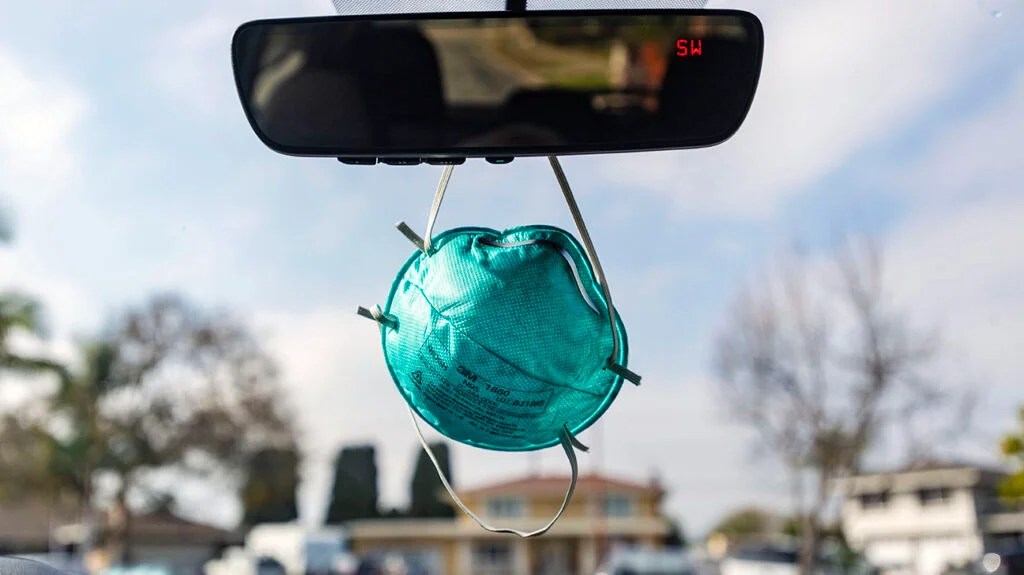 The cause of the many mysterious and lingering symptoms brought on by SARS-CoV-2 infection, or COVID-19, has remained a hard-to-solve puzzle for scientists. Researchers have been looking into various systems in the body in an effort to find answers.

A sometimes controversial area of study has been micro clots in people with long COVID, caused by fibrin, which is a substance that contributes to coagulation. This has made both the immune system and circulatory system interesting candidates for further study.

A recent study, published in the Journal of American Chemical Society, has provided a suggested mechanism to explain why some people develop complicated COVID-19 symptoms after infection.

The findings suggest that some lingering COVID-19 symptoms may be related to amyloid production caused by the immune system interacting with the S-protein (spike protein) on the surface of the SARS-CoV-2 virus.

How amyloids relate to other health problems

Amyloids are fibrous, abnormal protein structures that can build up in the body. These amyloids are present in a variety of disorders.

For example, amyloid deposits are present in conditions like Alzheimer’s disease, a condition that affects thinking and memory. But certain amyloids are also associated with several other health problems, including:

Research is ongoing about how amyloids impact the body. One area of interest is how amyloid production may relate to severe COVID-19 cases and the symptoms we see in people with long COVID.

The amyloid link to COVID-19 symptoms

SARS-CoV-2 can cause a variety of symptoms in individuals and researchers do not fully understand why these symptoms develop or impact some people more than others.

In the present study, researchers sought to examine if the spike protein in SARS-CoV-2 could be converted to amyloids in the body. The spike protein or S-protein plays a major role in the virus’ transmission and evolution.

The researchers found that several components of the S-protein could potentially produce amyloids.

When they combined the S-protein in vitro with neutrophil elastase—a proteolytic enzyme (protease) that is produced in the human body by a type of white blood cell released early in SARS-CoV-2 infection called neutrophils—the researchers found that the S-protein broke up into sections that could lead to amyloid production.

Further research in this study looked at the relationship between the S-protein and blood clot formation. Study author Sophie Nystrom explained to Medical News Today:

“Under normal circumstances, when we get an injury, fibrinogen that we have in our bloodstream is transformed into fibrin to form clots. To prevent ‘overclotting,’ there is another blood component, plasmin, that will dissolve the fibrin clots when there are enough and ultimately get rid of all fibrin when it is not needed anymore.”

“Our experiment shows that if fibrin is formed in the presence of spike amyloid, the plasmin can not totally remove the fibrin clots,” added Nystrom.

Overall, the study opens up further speculation into how SARS-CoV-2 interacts with the body to produce certain health problems and symptoms.

For example, it’s possible that amyloid production could contribute to some of the symptoms we see with COVID-19, such as blood clots and neurodegenerative problems.

Dr. Arturo Casadevall, an infectious disease expert at John Hopkins University in Baltimore, who was not involved in the study, was fascinated by the study’s results.

“This is a very interesting study showing that the SARS-CoV-2 spike protein has domains that could promote aggregation to form amyloid fibrils. Such fibrils have been associated with cellular dysfunction, and if this happened during COVID-19, it would suggest yet another mechanism by which the virus can damage organs,” he told MNT.

“Our finding that the SARS-CoV-2 Spike protein can form amyloid when cut by neutrophil elastase is probably an important piece in the puzzle for many unsolved questions related to COVID-19 infection.”
— Sophie Nystrom, study author

The study did have several limitations. For example, it was an in vitro study, so there are still many unknowns as to how this finding relates to what happens in the human body. There may also be other factors contributing to amyloid formation.

“It is important to emphasize that this is an in vitro study and that we do not have any evidence that the phenomenon occurs during COVID-19 or that it contributes to the pathogenesis of the disease. That said, the importance of the work is that it highlights a new possibility that scientists can now investigate as to whether it is relevant for the disease,” Dr. Casadevall cautioned.

Dr. Casadevall also expressed skepticism about amyloid production being the cause of the neurological side effects seen in people with COVID-19.

“To infer that these amyloid structures are responsible for the neurological effects is too speculative at this time simply because there is no evidence that such structures are produced during human infection,” he said.

The findings also don’t infer that experiencing COVID-19 increases a person’s risk of developing dementia. However, the study provides a promising starting point for further research into the underlying causes of COVID-19 symptoms and their long-term health effects.