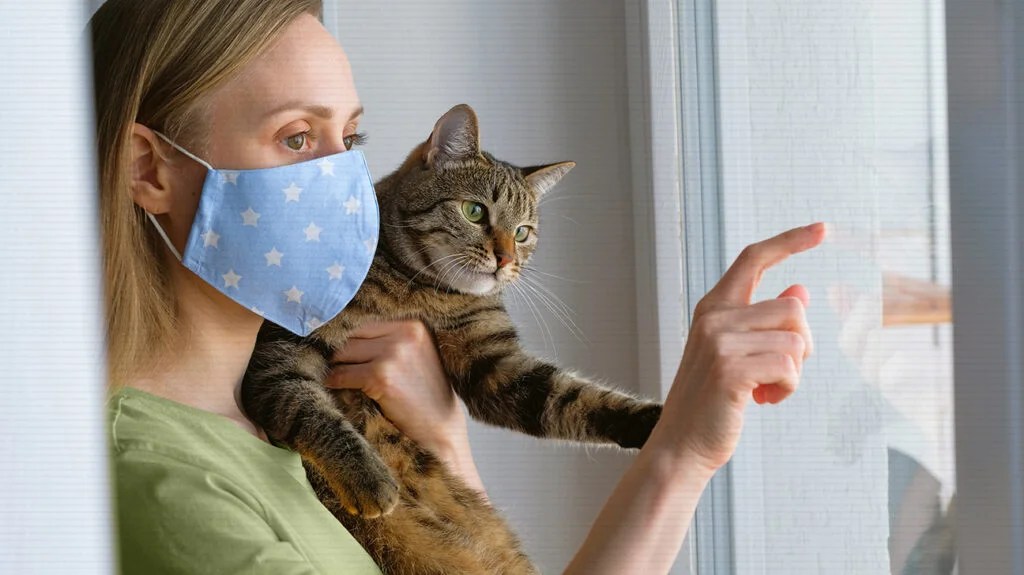 In the hunt for COVID-19 treatments, several drugs have shown promise. Currently, the two oral antivirals, Molnupiravir, from Merck, and Paxlovid, from Pfizer, are being hailed by many as the answer to the pandemic. However, there are still some questions about their efficacy and safety, so the search for safe, effective treatments continues.

Now, an observational study has shown that some of the most common prescription antidepressants may reduce both the severity of COVID-19 and mortality from the disease.

Researchers from the University of California and Stanford University School of Medicine carried out a retrospective cohort study of 83,584 people with a COVID-19 diagnosis. They discovered that individuals taking SSRIs had a lower relative risk of death than those who were not.

This study adds to evidence from previous research into the effects of SSRIs. Three clinical trials, one published only last month, found that fluvoxamine use had links to a reduced risk of clinical deterioration following SARS-CoV-2 infection.

Dr. William Schaffner, Professor of Infectious Diseases at the Vanderbilt University Medical Center, Nashville, TN, commented on the study: “I would call it very provocative. It is a large ecological study that builds on previous information suggesting that this class [of drugs] may actually have a role in treating [SARS-CoV-2] infections.”

Of those surveyed in the study, which appears in JAMA Network Open, 3,401 were taking SSRIs. The researchers matched participants for sociodemographic characteristics, medical comorbidities, and medication indication with 6,802 controls who were not taking SSRIs.

The SSRI group had a relative reduction (RR) in mortality of 8% when compared with the control group. The decline was greatest in those taking fluoxetine (RR of 28%) and those taking fluvoxamine or fluoxetine (26%). Other SSRIs did not show as great an effect.

“These results confirm and expand on prior findings from observational, preclinical, and clinical studies suggesting that certain SSRI antidepressants […] could be beneficial against COVID-19.”

One advantage of SSRIs over newer treatments, such as the antivirals scientists are developing, is that they have been in widespread use for many years and the side effects are well known.

“Familiarity, a certain comfort level, is a great advantage. Even though the vaccines have been used in millions of people, one of the first things a vaccine skeptic will say is they are brand new; they were created too rapidly. When we started using dexamethasone, no one objected to the drug we’d been using for years,” Dr. Schaffner said.

But he cautioned: “These studies have come out just as new antivirals have been produced. Is the effect of SSRIs sufficiently large to compete with these antiviral drugs? Or is the actual benefit going to be so small that it is unlikely to have major clinical benefit?”

So, could SSRIs be another weapon in the armory against COVID-19?

While these results are encouraging, the authors stress the need for “large, randomized clinical trials […] to clarify the effect of SSRIs generally, or more specifically, of fluoxetine and fluvoxamine, on the severity of COVID-19 outcomes.”

Dr. Schaffner echoed their caution in advocating SSRIs as a treatment: “The authors are meticulous in saying before we reach that conclusion, we need a large clinical trial or a series of clinical trials, depending on the stage of COVID-19 […] that we are trying to address.”

However, Dr. Hoertel says that successful phase 3 clinical trials could “enrich the current therapeutic arsenal with an inexpensive, well-tolerated, and easily administered medication in the global fight against COVID-19.”