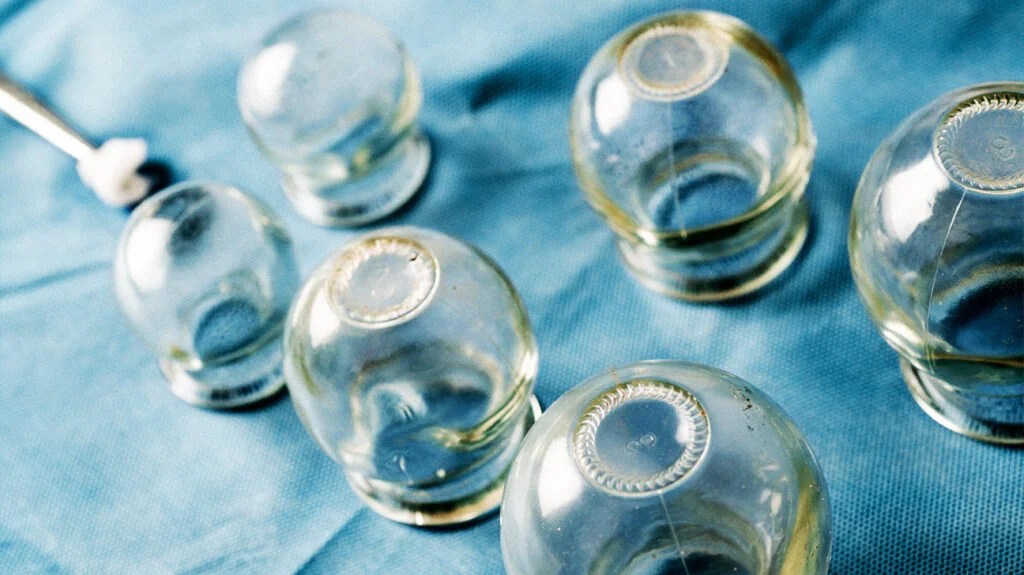 Over the past 20 years, scientists have developed a range of nucleic acid-based medicines as both treatments and vaccines.

Nucleic acids are present in all living cells, most notably as DNA and RNA.

Treatments and vaccines that use nucleic acids work by inhibiting, adding, replacing, or editing DNA and RNA in host cells.

How well these treatments and vaccines work depends on how well they can be delivered to the host’s cells. If directly injected into tissue, for example, most nucleic acids will rapidly degrade unless protected.

The Pfizer-BioNTech and Moderna COVID-19 vaccines are both nucleic acid-based medicines. Nucleic acids in these vaccines are enclosed and protected by lipid nanoparticles that deliver them across the host cell membrane.

Although they are effective, drugs delivered in this way are vulnerable to degradation during storage.

One delivery method for nucleic acid-based medicines is electroporation. This involves delivering nucleic acids to cells made more permeable using a pulse of electricity.

While somewhat effective, these electrical impulses can cause muscle contractions, tissue damage, and pain, and they may not be suitable for people who use implantable electrical devices such as defibrillators or pacemakers.

Using this method also requires substantial training, and equipment costs may make it inaccessible to regions and populations with fewer resources.

Creating a method for delivering nucleic acid-based medicines that overcomes unwanted side effects and cost barriers while still being effective could increase the accessibility of vaccines to areas with limited resources.

Recently, researchers from Rutgers, the State University of New Jersey in Piscataway, and GeneOne Life Science in Seoul, South Korea, developed a method based on an ancient cupping technique to deliver nucleic acid-based medicines.

“We have demonstrated an alternative, safe, and effective transfection platform that yields high levels of transgene expression.”

“Because of the inherent advantages of DNA, not least of which is avoiding cold-chain requirements of other vaccines, this technology facilitates vaccination programs into remote regions of the world where resources are limited,” he added.

The study now appears in the journal Science Advances.

Cupping therapy is an ancient treatment method from the Middle East and China. It involves applying heated cups to the skin to create negative pressure and increase blood circulation to promote healing.

Since 1950, doctors have used the method in hospitals in China and elsewhere for conditions such as acne, facial paralysis, and dyspnea.

Although evidence of its health benefits is lacking, the authors of the new study decided to investigate a similar technique as a potential delivery method for nucleic acid-based medicine.

To test the method, the researchers gathered two groups of rats and injected both with DNA in the upper layers of their skin. One group received the “suction cup treatment” on their injection site, whereas the other group did not.

At 24 hours post-injection, the researchers saw that gene expression was detectable eight times deeper under the skin among the rats who underwent cupping than among those who received DNA injections alone.

To investigate whether or not this technology could work to deliver potential COVID-19 vaccines, the researchers next injected the rats with a synthetic SARS-CoV-2 DNA candidate vaccine.

They split the rats into three groups:

The researchers collected blood samples from the rats on days 0 and 14, before vaccination, and again on day 29.

They also note that the rats who underwent suction had no evidence of tissue damage or lymphocyte infiltration in their injected areas.

The researchers say that the underlying mechanisms for suction-enhanced delivery are not clear. They hypothesize, however, that it may work via the CG pathway. This plays a role in determining which molecules travel through membranes and enter cells.

The researchers explain that it will be challenging to confirm the underlying mechanisms of cupping due to the complexity of the processes involved and a lack of availability of drugs used for testing.

Nevertheless, the researchers say that even without mechanistic understanding, it is still possible to improve the method.

“We are working on a combination device/method to render one-step application — that is, injection and suction in a single step by a single device,” he continued. “Furthermore, we are trying to reduce suction time even further to increase patient and staff acceptance.”

When asked whether this method could work for COVID-19 vaccines, Dr. Lin said, “Theoretically, this may be possible, but we cannot answer without testing since, except for DNA vaccines, COVID-19 vaccines are delivered into the muscle, whereas this device delivers [the] vaccine to the upper layers of the skin.”

“The [suction] device is being tested currently in phase 1 and phase 2 clinical trials of a COVID-19 vaccine. The documentation to enable filing with regulatory agencies for general and widespread clinical use is being readied,” he said.

The researchers conclude that cupping is a promising method for nucleic acid-based medicine delivery. However, further research is necessary to see whether it could work to deliver COVID-19 vaccines to humans.

“The suction device has numerous advantages relative to other devices for DNA vaccine delivery. First, it is very inexpensive and easy to use, requiring minimal training,” Dr. Lin told MNT. “Secondly, the device is run from a battery that is easily rechargeable.”

“Third,” he continued, “is the high degree of patient acceptance, as the device will help deliver DNA vaccines without pain or discomfort.”

“And fourth, unlike the significant setup times with other devices, this only requires changing out a cap and then pressing the power button; the machine will turn off in a few seconds.”

“This, coupled with the many advantages of DNA as a vaccine type — the greatest advantages being the ability to completely avoid the need for freezers from the clinician’s perspective, and low side effects and discomfort from the patient’s perspective — makes this an ideal vaccine platform for resource-limited and remote regions,” he concluded.