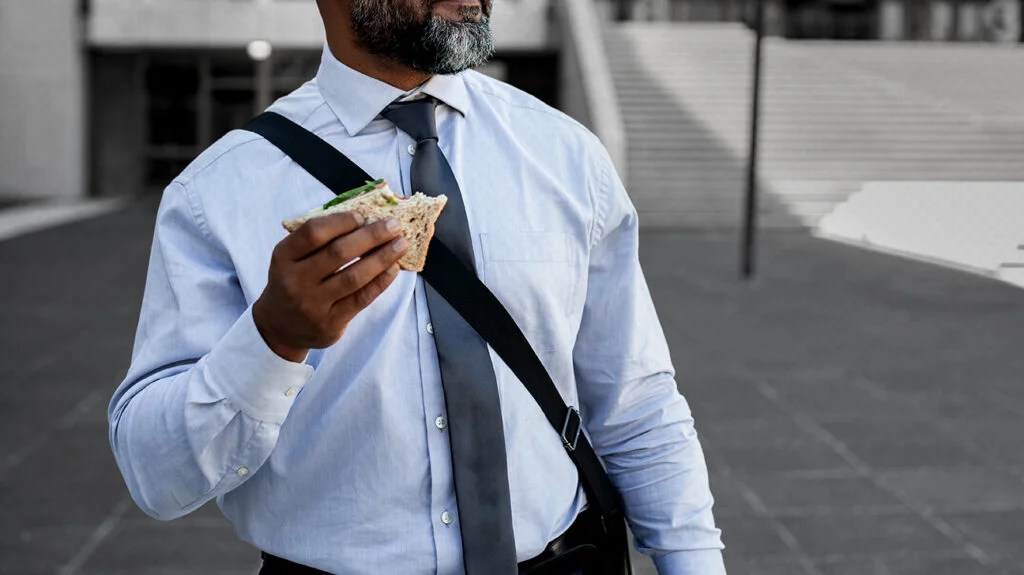 A study has shown that there may be an association between diet, the gut microbiome, and lethal prostate cancer.

The study, from the Cleveland Clinic, appears in Cancer Epidemiology, Biomarkers & Prevention.

Researchers used data from the PLCO cancer screening trial, a randomized control trial of 148,000 people. It involved screening 76,685 men aged between 55 and 74 for prostate cancer and then monitoring them for up to 13 years.

Researchers analyzed baseline levels of certain dietary nutrients and metabolites from nearly 700 men. Of these, 173 later died of prostate cancer. The median time between baseline sampling and death for those who developed lethal prostate cancer was 11.69 years.

The researchers matched those who died for age, race, time of blood sample, and enrolment date with controls in a ratio of 1:3. Of the 519 men in the control sample, 83.6% remained healthy, and 16.4% had a subsequent non-lethal prostate cancer diagnosis during the study period.

On enrolling in the PLCO cancer screening trial, all participants gave blood samples. Researchers analyzed the blood serum for several different metabolites, some of which are formed by gut bacteria from food intake. They compared results from men who later died of prostate cancer with controls.

Phenylacetylglutamine is produced when gut bacteria break down phenylalanine, an essential amino acid. Choline and betaine are in some foods, as well as being formed by gut bacteria.

Phenylalanine is in high protein foods, such as dairy, meat, poultry, soy, fish, beans, nuts, and diet sodas sweetened with aspartame. It is an essential part of many proteins and enzymes in the body and, when converted to tyrosine, is used to make the neurotransmitter dopamine.

Choline is found mainly in animal products, such as meat, fish, eggs, and dairy, although pulses, nuts, and seeds are sources for vegans. Foods high in betaine include shellfish, wheat, spinach, and beets.

The researchers found that men with elevated phenylacetylglutamine in their blood serum at the start of the study were 2.5 times more likely to die of prostate cancer than those with the lowest levels. Men with increased choline or betaine had almost twice the risk of lethal prostate cancer as controls.

Some gut bacteria convert choline and betaine into trimethylamine and trimethylamine N-oxide (TMAO), which a previous study found may also increase the risk of cardiovascular and neurological disorders. This is the first study to show an association between precursors of TMAO and cancer.

“Betaine and choline are being converted into more toxic chemicals in some. This does not mean they are bad for everyone. It’s the diet-microbe interaction that leads to the cancer.”

Diet could make a difference

Studies have shown that reducing meat intake has associations with lower mortality from cardiovascular disease and cancers. This study would appear to reinforce that message for prostate cancer.

As Dr. Sharifi says: “Generally, the metabolites associated with lethal prostate cancer are found to be enriched in meat and other animal products.”

However, Prof. Spector cautioned: “These metabolites are ubiquitous. It’s difficult to cut them out.”

The authors stress that although this study shows an association between the three metabolites and lethal prostate cancer, it cannot demonstrate a causal link. Dr. Sharifi and his team are undertaking further studies to determine “how metabolism in humans interacts with prostate cancer.”

Prof. Spector believes that the study: “Adds to the story building on how diet affects cancer mediated by the gut microbiome. We are reversing decades of doctors saying it doesn’t really matter what you eat.”