It’s the time of year where millions of us are looking for an easy way to get rid of our Christmas-induced bulge.

But it’s never a good idea to try detox teas, diet pills or other appetite suppressants, a top doctor has warned.

Professor Stephen Powis, the NHS’ medical director, said such products have a slim chance of success and are potentially dangerous.

Some contain ingredients which have a laxative effect, which may cause diarrhoea, unplanned pregnancies and even heart problems.

Professor Powis said: ‘It’s always a good time to try to get in shape, and New Year’s resolutions are a great time to make a change.

‘But the reality is there’s a slim chance of success with diet pills and detox teas – and people could end up doing more harm than good.

‘Making new year goals and shifting a few excess pounds after Christmas can be a good idea but is much easier to maintain when done gradually and safely.’ 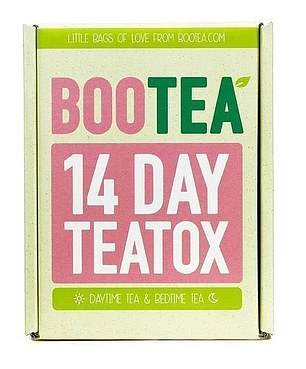 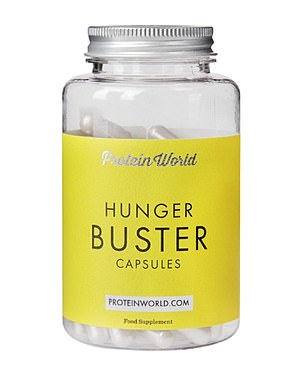 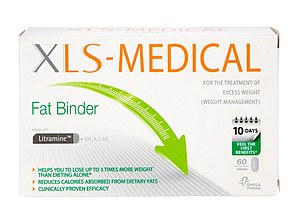 Professor Powis said there are safe ways to lose weight without buying into products, including the NHS 12-week plan.

Other experts supported his advice against quick-fix diet products, but said the NHS plan wasn’t the best alternative.

Dr Zoe Harcombe, an independent obesity researcher and diet expert, said: ‘I agree with Professor Powis that there’s a slim chance of success with diet pills and detox teas.

‘The NHS plan being promoted as an alternative is not evidence based. [It’s] based on carbs, carbs and more carbs.

‘If it were based on the most nutritious foods – red meat, oily fish, eggs, dairy products and green things – I would be shocked and impressed.’

Professor Powis’ advice follows a crackdown on the endorsement of diet products by celebrities on Instagram and Facebook.

WHAT ARE THE MOST POPULAR PRODUCTS?

Detox teas: Detox teas, including Bootea, give consumers hope that they can drastically beat the bloat and lose weight within as little as seven to 14 days by drinking three daily brews.

Appetite suppressants: These come in the form of teas, shakes or candy, and usually contain some kind of fibre which fills the belly.

Lollipops sold by Flat Tummy Co ‘maximise satiety and keep hunger under control and cravings in-check’. They say one lolly will keep hunger at bay until the next meal.

Fat burning pills: XLS Fat Binders, claim to rid the body of fat consumed in food by binding to it before it is digested.

The social media giant said age restrictions would be applied to some posts while others would be banned completely if they are linked with a commercial offer.

Products which claim to rid your belly or cleanse your insides, such as ‘tea-toxes’, sound miraculous.

But experts, such as the British Dietetic Association, say they are ‘marketing myths’ with ‘wild and exaggerated’ claims.

Such products have been slammed because they may cause long term damage both physically and mentally.

Ingredients such as senna leaf, yerba mate, fennel seeds and nettle leaves have a laxative effect, which causes frequent trips to the toilet.

This is how the body initially ‘loses weight’. But used for prolonged periods, these ingredients can damage the gut lining.

The addition of dandelion has been shown to interact with medications by changing how they are broken down by the liver.

Bootea has previously admitted the tea can affect the reliability of the Pill, with a wave of women having ‘Bootea babies’ as a result. 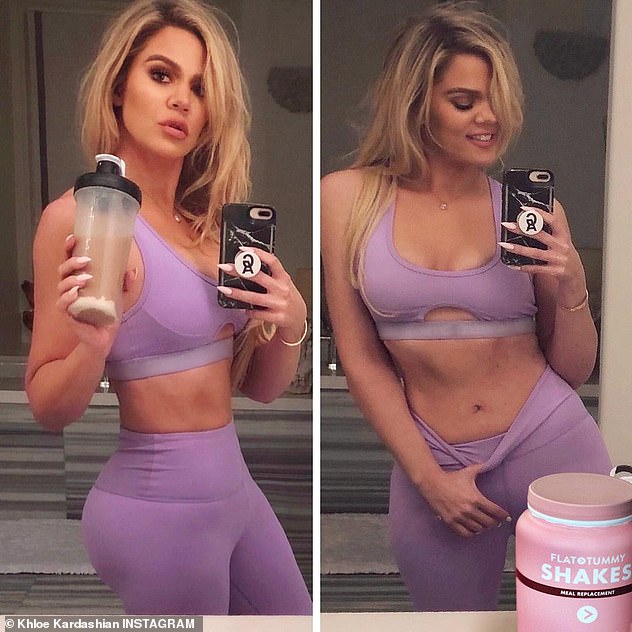 Facebook and Instagram have said they will ban any posts which make ‘miraculous’ claims about diet products. Pictured, Khloe Kardashian has previously come under fire for sharing diet products with her millions of Instagram followers

HOW DOES THE NHS RECOMMEND WEIGHT LOSS?

It is designed to help you lose weight at a safe rate of 0.5kg to 1kg (1lb to 2lb) each week by sticking to a daily calorie allowance.

For most men, this means sticking to a calorie limit of no more than 1,900kcal a day, and 1,400kcal for most women.

The NHS says to lose weight, the average person should reduce their daily calorie intake by 600kcal.

The guide is delivered through 12 weekly information packs full of diet, healthy eating and physical activity advice, including weekly challenges.

Each information guide contains a food and activity chart to help the individual record their calories, exercise and weight loss so they can track their success.

The guide is intended for use by healthy adults with a body mass index (BMI) of 25 and over, which is considered overweight.

Diarrhoea can decrease the efficacy of medication, as it rushes it through the system without being absorbed in the gut into the bloodstream.

The psychological aspects of diet products are of concern because they fuel body image worries among youngsters following celebrities online.

Social media platforms, where diet products are flogged by celebrities, have put new rules in place to help combat the issue.

Under Instagram’s new rules, posts which advertise the sale of weight-loss products or cosmetic procedures will be hidden from users under 18.

It also said any content which makes a ‘miraculous’ claim about a diet product, and is linked to a commercial offer such as a discount code, will be removed.

The move followed extensive criticism of celebrities by anti-diet movements, such as I Weigh, led by actress and body positivity campaigner Jameela Jamil.

She has repeatedly criticised high-profile online figures including Khloé Kardashian for posting on social media about diet products.

Manufacturers of extreme diet products have also faced a backlash on the advertising front.

Agencies have come down harder on companies in recent years who falsely advertise the benefits of their products.

For example, Bootea was ordered to remove various unsubstantiated health and weight claims from its website by the Advertising Standards Authority in 2014.

This month, the extent of false advertising and endorsement was laid bare when celebrities, including reality TV star Lauren Goodger, were duped into promoting a fake and poisonous diet drink by the BBC for a documentary.

Miss Goodger was secretly filmed during a meeting where she was asked to promote a fake diet drink named Cyanora, containing hydrogen cyanide, before it was ready to be tasted.

In the show, Miss Goodger admitted she had never tried Skinny Coffee, which she previously claimed had helped her lose 12lbs in three weeks on Instagram. 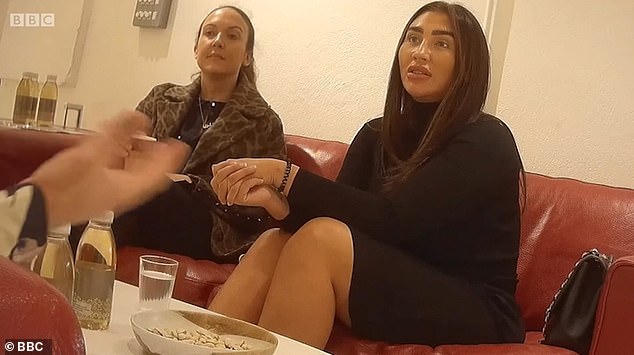 Reality TV star Lauren Goodger (pictured right) was duped into selling a fake and poisonous diet drink by the BBC for a documentary. She admitted she had never tried Skinny Coffee, which she previously claimed had helped her lose 12lbs in three weeks on Instagram 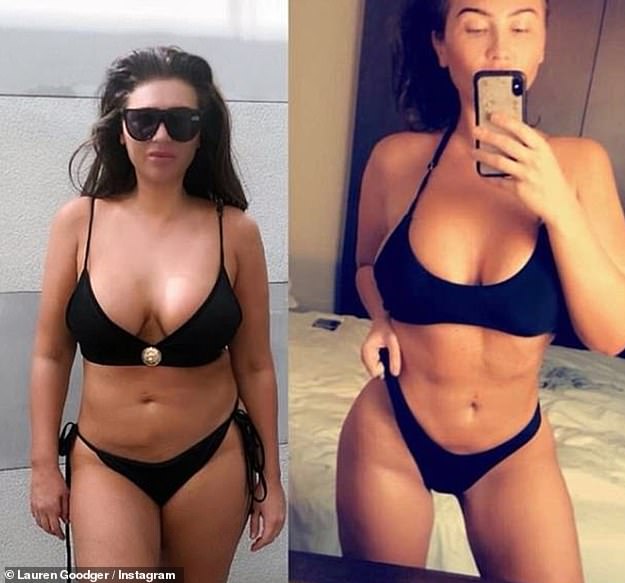 Lauren talked about her promoting another product called Skinny Coffee, which she previously claimed had helped her lose 12lbs in three weeks