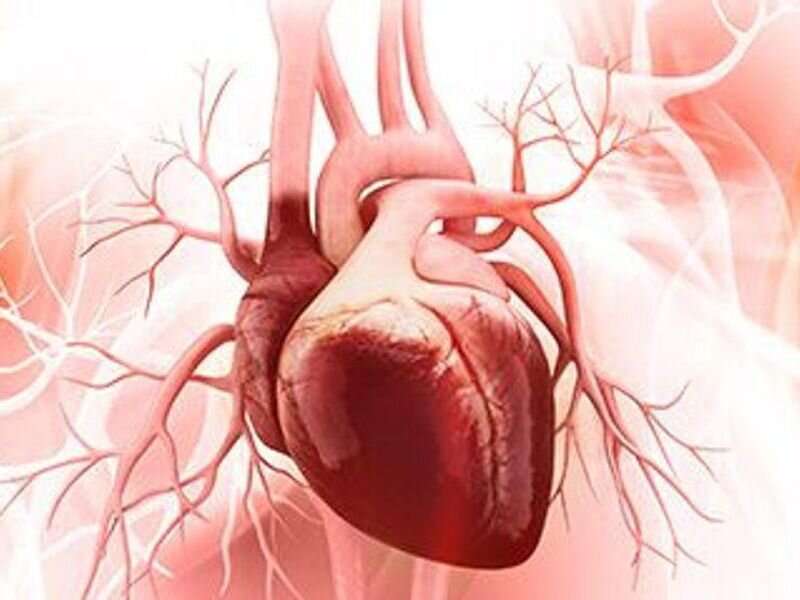 (HealthDay)—Only one in seven people who survive acute type A aortic dissection (ATAAD) receive recommended surveillance imaging, according to a study published in the Nov. 9 issue of the Journal of the American College of Cardiology.

Kevin R. An, M.D., from the University of Toronto, and colleagues sought to define the real-world frequency of postoperative imaging and characterize long-term outcomes of ATAAD. Analysis included 888 patients who survived urgent ATAAD repair between April 1, 2005, and March 31, 2018.