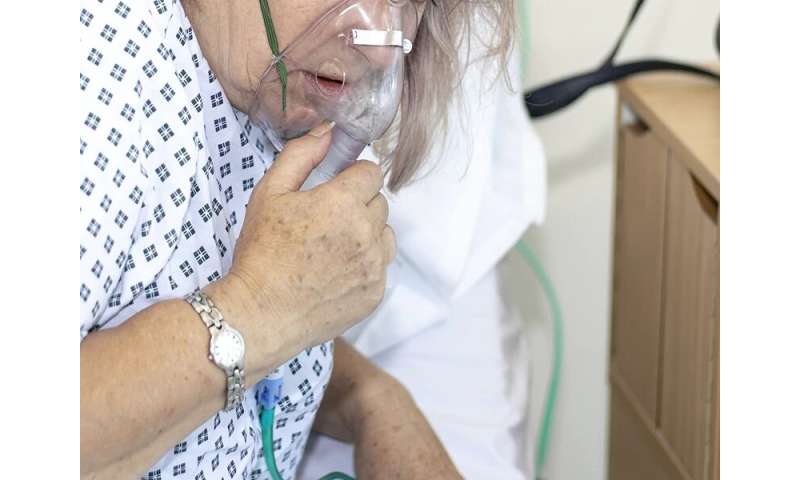 (HealthDay)—There seems to be no significant difference between a five- and 10-day course of remdesivir for patients with severe COVID-19 not requiring mechanical ventilation, according to a study published online May 27 in the New England Journal of Medicine.

Jason D. Goldman, M.D., M.P.H., from the University of Washington in Seattle, and colleagues conducted a randomized phase 3 trial involving hospitalized patients with confirmed severe acute respiratory coronavirus 2 infection, oxygen saturation of 94 percent or less, and radiologic evidence of pneumonia. A total of 397 patients were randomly assigned to receive remdesivir for either five or 10 days (200 and 197, respectively).

“In our current era of limited remdesivir supplies, priority should be given to a five-day remdesivir regimen for patients at the early stages of severe disease (i.e., when they are receiving supplemental oxygen but have not yet been intubated), since the evidence for benefit is clearest in this population,” write the authors of an accompanying editorial.