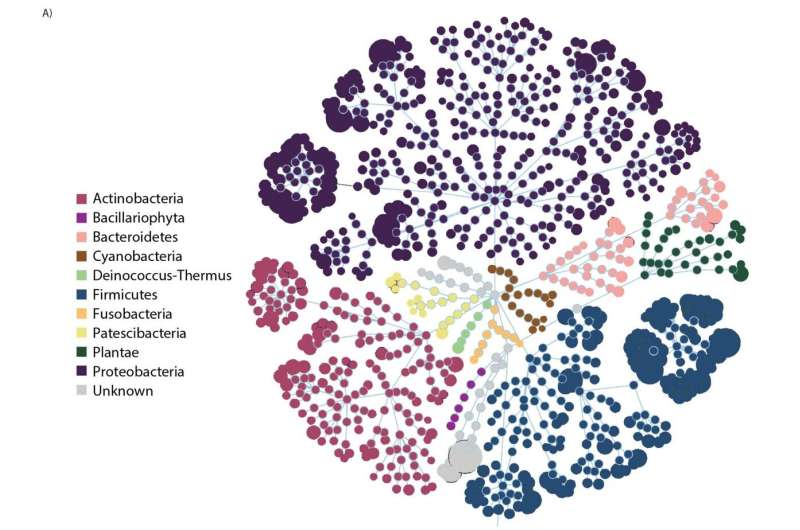 The cocktail of beneficial bacteria passed from mother to infant through breast milk changes significantly over time and could act like a daily booster shot for infant immunity and metabolism. The research, conducted by scientists from Montreal and Guatemala and published in Frontiers in Microbiology, has important implications for infant development and health.

Researchers discovered a range of microbiome species never before identified in human milk. Until now, relatively little was known about the role microbiome bacteria play in breast milk. These bacteria are thought to protect the infant gastrointestinal tract and improve aspects of long-term health, such as allergy prevention.

“Some bacterial species we observed in our sample breast milk had a common function in destroying foreign substances or xenobiotics and could play a role in protection against toxins and pollutants,” says co-author Emmanuel Gonzalez, a bioinformatics specialist at McGill University. The discovery sheds light on how mothers help lay the foundation for infant immunity.

Differences between early and late lactation

To learn more about the human milk microbiome, the scientists analyzed breast milk samples using high-resolution imaging technology, originally pioneered by McGill University and the University of Montreal to detect bacteria on the International Space Station.

They analyzed breast milk samples of Mam-Mayan mothers living in eight remote rural communities in the Western Highlands of Guatemala. This gave them a unique window to observe the human milk microbiome over time, specifically between early and late lactation (6-46 days versus 109-184 days). 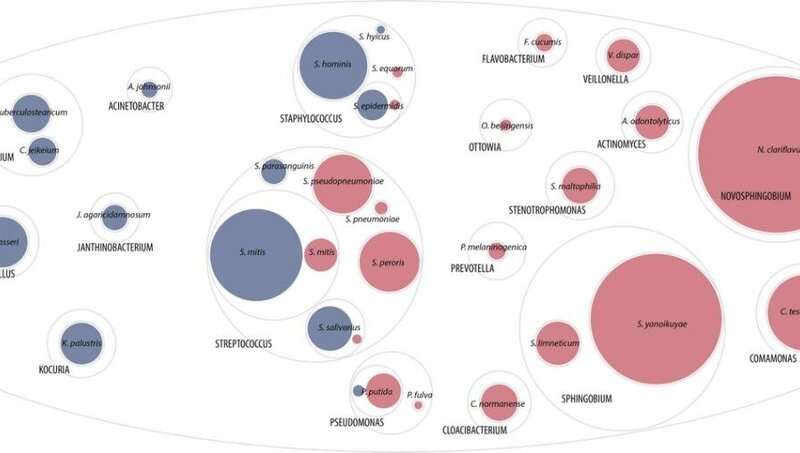 Unlike most mothers in North America, nearly all Mam-Mayan mothers breastfeed for the World Health Organization’s recommended period of six months. In North America, only 26% of mothers do so. “This longer feeding time allowed us to observe important changes in the bacteria provided to infants over time, which could impact long-term health,” says Gonzalez.

The genomic technology used by the scientists revealed a range of microbiome species shared among Mam-Mayan mothers, providing a glimpse of a diverse community of bacteria being passed on to infants.

“Studying microbiomes of diverse communities is important in order to understand the variation present in humans,” says co-author Kristine Koski, an Associate Professor in the School of Human Nutrition at McGill. “Most human milk microbiome studies have been conducted with mothers from high income countries, generating an incomplete picture of the important bacteria passed to infants during early development.”