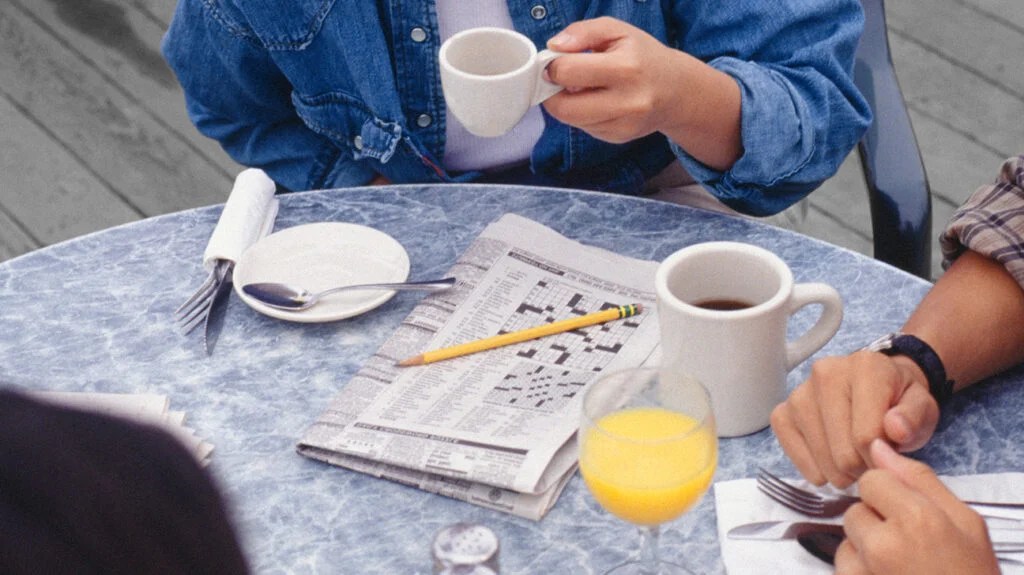 Scientists are discovering many ways in which the microorganisms living in the human gastrointestinal tract can influence health. These organisms — collectively called the microbiome — are incredibly diverse, and there has been an explosion of research studies investigating this fascinating link over the past few years.

Researchers from the United States have recently analyzed data from a large cross-sectional study and found a link between gut microbial composition and cognitive status in middle-aged adults. The participants were recruited from four centers across the U.S. as part of the CARDIA — Coronary Artery Risk Development in Young Adults — study.

These findings add to a growing body of literature suggesting that gut microbiota may be associated with cognitive aging. The results appear in JAMA Neurology.

“This study provides a glimpse into how microbes, our social environments, and health behaviors may differentially impact our cognitive health. Many of these factors have been studied independently, and in animal models, but this study evaluated many of these features together, for the first time among a community-dwelling sample, using existing data.”

The study team decided to use data that had already been collected for the CARDIA study. CARDIA is a population-based study of Black and white adults living in four urban areas: Chicago, Minneapolis, Birmingham, AL, and Oakland, CA.

CARDIA’s 30-year follow-up examination took place in 2015–16 and included 3,358 participants. All participants were offered a set of cognitive assessments as part of the study, with 3,124 completing at least one assessment.

In addition, 615 of these participants were recruited into a microbiome sub-study that sent stool samples to a central laboratory for DNA sequencing.

The results of the cognitive tests were collated so that each participant had a summary score.

The researchers accounted for other factors that might influence either test scores or the microbiome composition in their analysis.

These factors are called “confounders” and included demographics, education level, smoking status, physical activity, diet, and medications. The researchers also collected data on comorbidities, such as hypertension and diabetes.

Of the 615 participants who signed up for the microbiome study, 607 had stool samples suitable for DNA sequencing. Ten participants did not have complete data on the cognitive tests, meaning the analysis used data from 597 people.

Looking at the between-person differences, microbial composition was significantly associated with cognitive measures when adjusted for the risk factors. The team observed a statistically significant interaction by sex, and there was no significant difference in race.

In contrast, within-person microbial diversity was generally not associated with cognition in these data.

Possible mechanism behind the findings

One mechanism that might help explain these results could be the production of short-chain fatty acids. These are one of the main byproducts of the microbiome and may have neuroactive properties.

Scientists believe that short-chain fatty acids play a part in regulating how the gut and brain interact, that is, the gut-brain axis.

In animal studies, short-chain fatty acids appear to be protective against vascular dementia and cognitive impairment.

Brenda Wilson, Ph.D., a professor of microbiology at the University of Illinois in Champaign, told MNT, “there has been strong evidence building for quite some time that nutrition is linked to microbiome composition and both are strongly linked to cognitive function and other health outcomes.”

“The key here with this study is having data from a larger pool of individuals than in previous studies to further support the model and to obtain data that provides additional strong evidence for more questions and the need to explore certain aspects more.”

Limitations of the study

The authors of the paper acknowledge that their sample size is quite small, especially when using it for multiple comparisons.

Measuring gut microbiota from a single stool sample would not capture between-person differences consistently, as the composition might change — although the team says that studies of U.S. populations have noted relative stability over 6–12 months.

Also, because samples were taken at a single time point, changes in health that might cause shifts in the microbial community are not captured in the data.

There may also have been other missed confounders, especially where behavior is self-reported.

Finally, the type of analysis used to sequence the DNA yields results about the composition, but not necessarily the function of the microbiome.

The authors say that future work is needed using whole-metagenomics sequencing — called “shotgun.” Shotgun sequencing is a quicker method of DNA sequencing and would give more information about the metabolic pathways and interactions taking place in the microbiome.

They add that data collected over multiple time points is needed. This could confirm that gut microbial changes occur before the physiological changes.

Dr. Wright told MNT, “There is a need for longitudinal analysis that does collect a lot of information on our social environment and health behaviors to tease out how those factors and the microbiome influence our health. It’s likely different exposures and behaviors may affect people’s microbes in different ways and could be important for personalizing interventions in the future.“

Eventually, the hope is that more evidence might lead to opportunities to reduce cognitive decline in later life. It may be possible to adjust the gut microbiota through altering health behavior and targeted treatments.

Gut microbiota may eventually be used to identify biomarkers involved in the risk of chronic diseases that lead to cognitive decline.

Prof. Wilson told MNT there is a long way still to go: “Many people do not appreciate completely the enormous complexity and diversity of our microbiomes, much less the impact of our genetic and demographic diversity on our microbiomes. This […] requires very large population sizes to obtain data that is statistically significant.

“Unfortunately, the large-scale studies needed for this are exceedingly expensive and logistically challenging to conduct. We have learned a lot, but one thing we have also learned is that there is so much more to learn.”