When you subscribe we will use the information you provide to send you these newsletters. Sometimes they’ll include recommendations for other related newsletters or services we offer. Our Privacy Notice explains more about how we use your data, and your rights. You can unsubscribe at any time.

Visceral fat and subcutaneous fat are the two main types of fatty tissue found in the body. The former is found near vital organs in the body and the latter lies close to the surface. Visceral fat’s dicey location makes it far more dangerous than subcutaneous fat. It has been linked to metabolic disturbances and increased risk for cardiovascular disease and type 2 diabetes.

Diet offers a buffer against visceral fat gain but it can also promote it.

A study published in the British Journal of Nutrition sought to identify the best and worst dietary culprits.

Researchers aimed to identify food group intake associated with visceral fat and subcutaneous fat and the ratio of both in a Northern German population.

A cross-sectional analysis was conducted in 344 men and 241 women who underwent magnetic resonance imaging (MRI) to quantify total volumes of visceral and subcutaneous fat. 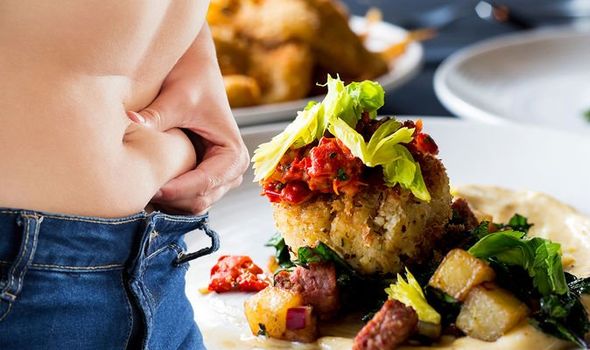 MRI is a type of scan that uses strong magnetic fields and radio waves to produce detailed images of the inside of the body.

The study researchers examined the intake of fourteen food groups on both visceral and subcutaneous fat.

They found that intakes of potatoes and cakes were positively associated with both types of fat.

By contrast, intake of cereals was not associated with visceral fat gain.

“Our analysis adds to the evidence that intake of foods is independently associated with VAT [visceral fat] or SAAT [subcutaneous fat] volumes,” the researchers concluded.

If you can’t see the poll below, click here 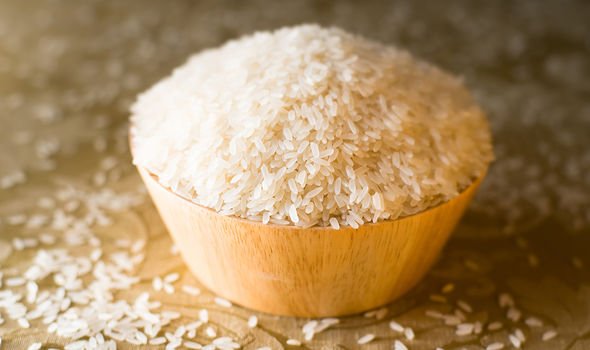 “VAT volume was approximately ten percent lower in adults who reported eating three or more daily servings of whole grains and who limited their intake of refined grains to less than one serving per day,” said first author Nicola McKeown, PhD, a scientist with the Nutritional Epidemiology Program at the USDA HNRCA.

The key difference between whole and refined grains is that the former has all the goodness intact but the latter has nutrients stripped during the refining process. 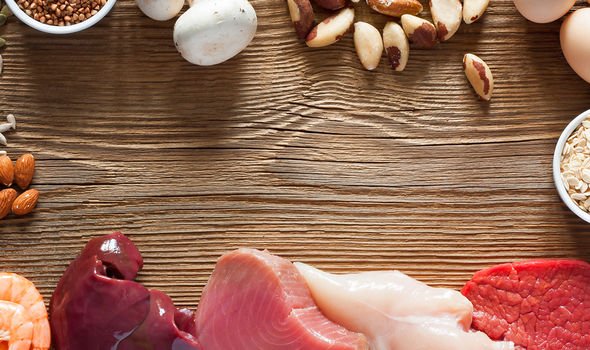 Increasing your protein intake is an effective way to beat the belly fat.

Bupa explains: “Protein can be a helpful way to lose weight because it makes you feel fuller than carbs and fat do.”

The health body continues: “So if you include a lean source of protein, such as skinless white chicken, in your meals you may find that you’re not as hungry, and so eat less.”