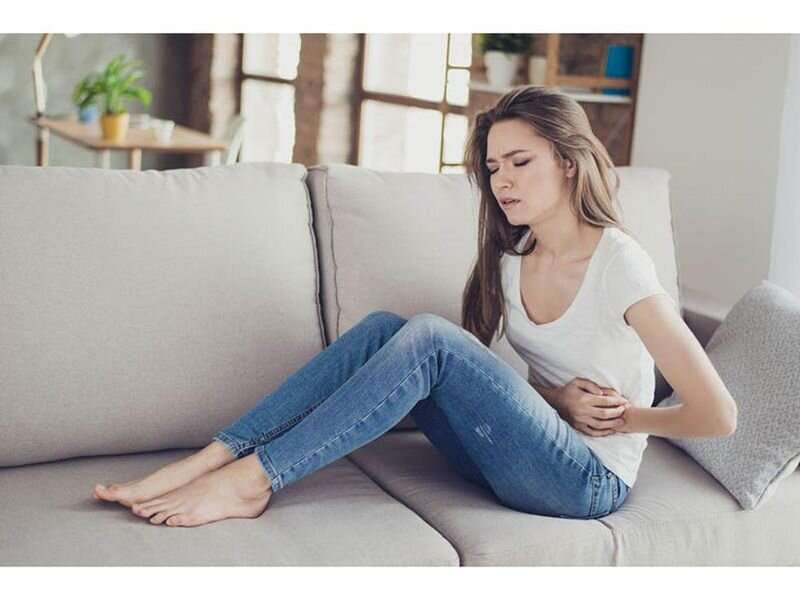 M. Ellen Kuenzig, Ph.D., from the Hospital for Sick Children in Toronto, and colleagues conducted a systematic review to examine global trends in the incidence and prevalence of IBD diagnosed in individuals younger than 21 years of age during the first two decades of the 21st century. Data were included from 131 studies in 48 countries.

The researchers found that pediatric-onset IBD incidence and prevalence were highest in Northern Europe and North America and lowest in Southern Europe, Asia, and the Middle East. Overall, 84 percent of the 37 studies evaluating trends over time showed significant increases in incidence, and all seven studies showed significant increases in prevalence. Countries with historically high rates of IBD had data available on the incidence and prevalence of very early-onset IBD, with visually heterogeneous time trends observed in incidence.

“There remains a paucity of data on the incidence and prevalence of childhood-onset IBD—particularly from underdeveloped and developing nations,” the authors write. “Future research should design population-based cohorts that can be used to describe the epidemiology of IBD in these regions and understand the role of changing environmental risk factors on the risk of IBD in children.”