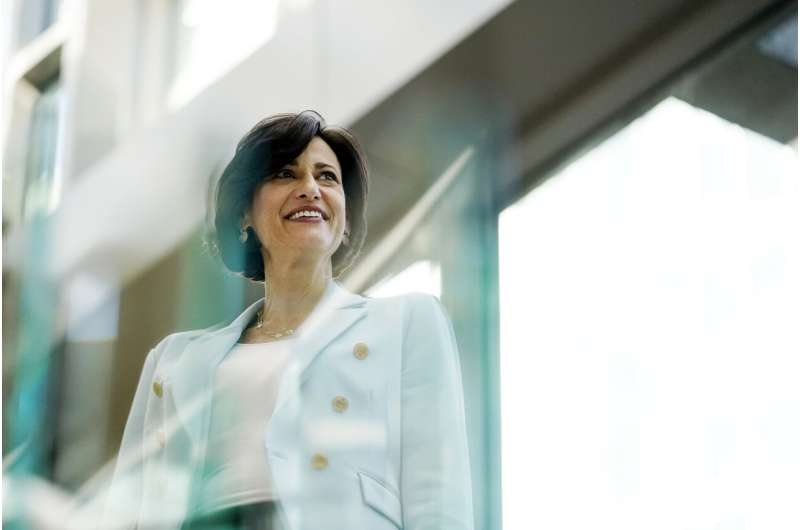 More than 40 people in the U.S. have been found to be infected with the omicron variant so far, and more than three-quarters of them had been vaccinated, the chief of the CDC said Wednesday. But she said nearly all of them were only mildly ill.

In an interview with the Associated Press, Dr. Rochelle Walensky, director of the Centers for Disease Control and Prevention, said the data is very limited and the agency is working on a more detailed analysis of what the new mutant form of the coronavirus might hold for the U.S.

But “the disease is mild” in almost all of the cases seen so far, she said, with reported symptoms mainly cough, congestion and fatigue. One person was hospitalized, but no deaths have been reported, CDC officials said.

The omicron variant were first identified in South Africa last month and has since been reported in 57 countries, according to the World Health Organization.

The first U.S. case was reported on Dec. 1. As of Wednesday afternoon, the CDC had recorded 43 cases in 19 states. About a third of those patients had traveled internationally.

More than three-quarters of those patients had been vaccinated, and a third had gotten boosters, Walensky said.

The CDC has yet to make any projections on how the variant could influence the course of the pandemic in the U.S. 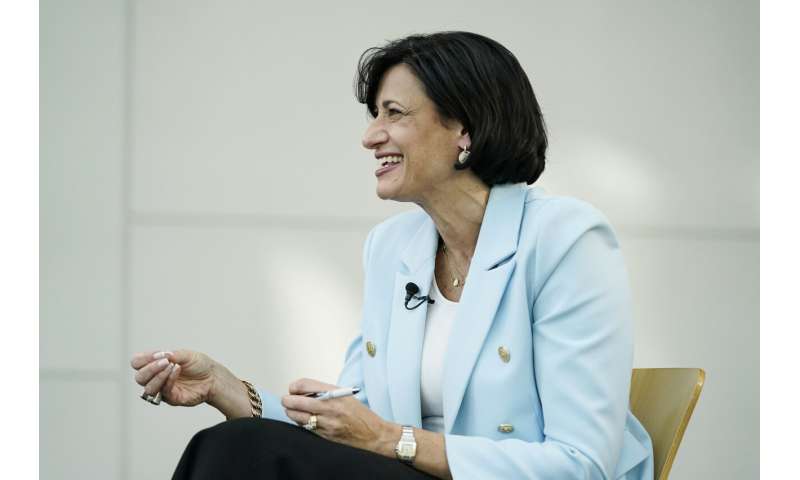 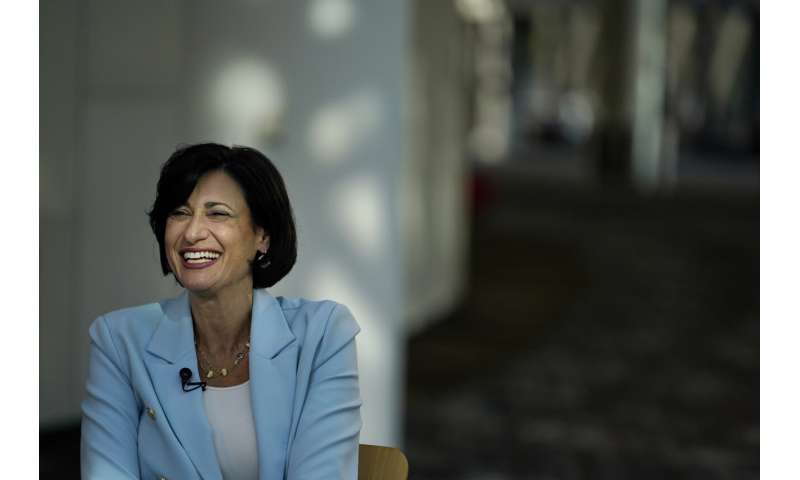 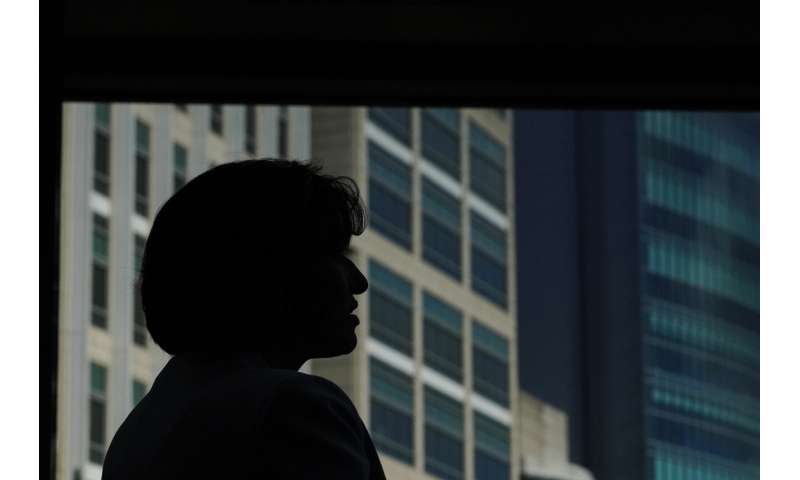 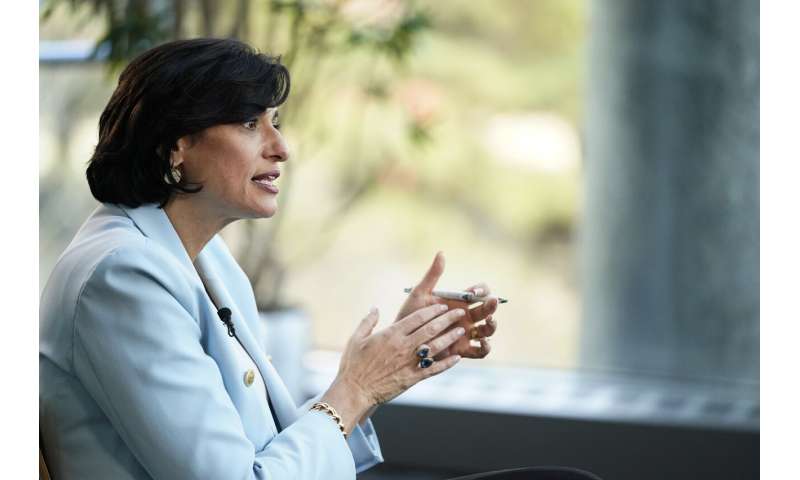 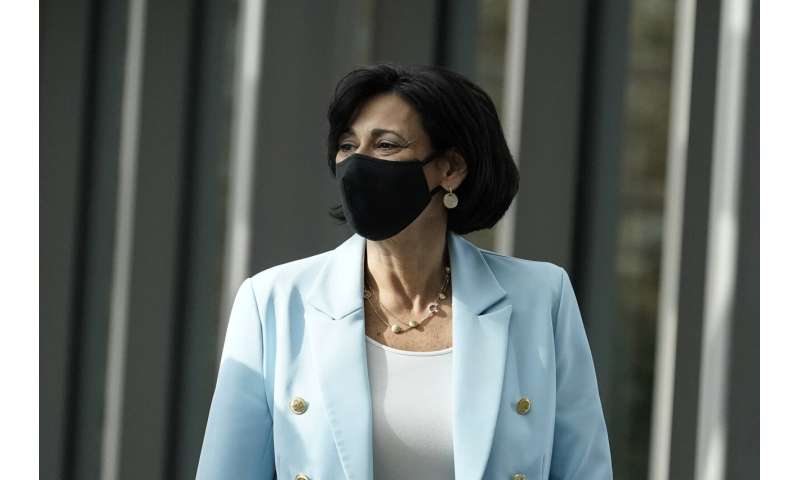 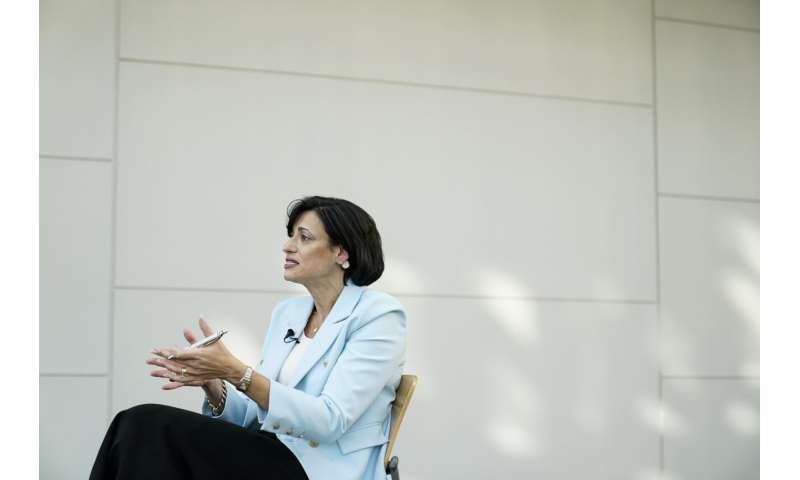 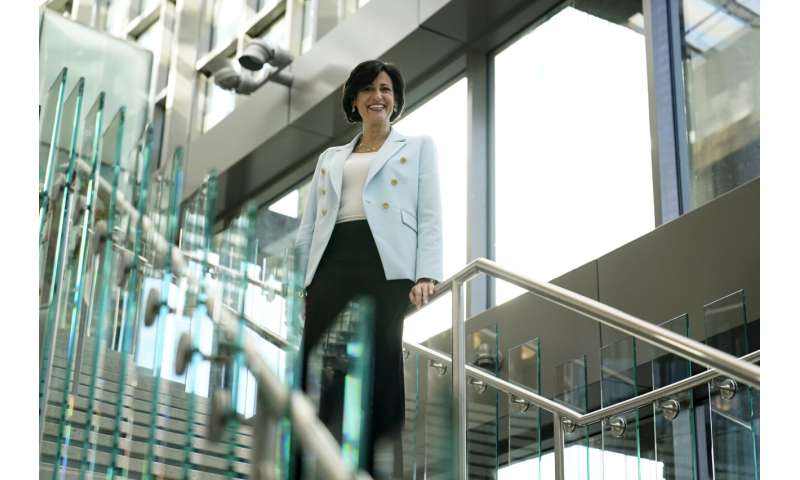