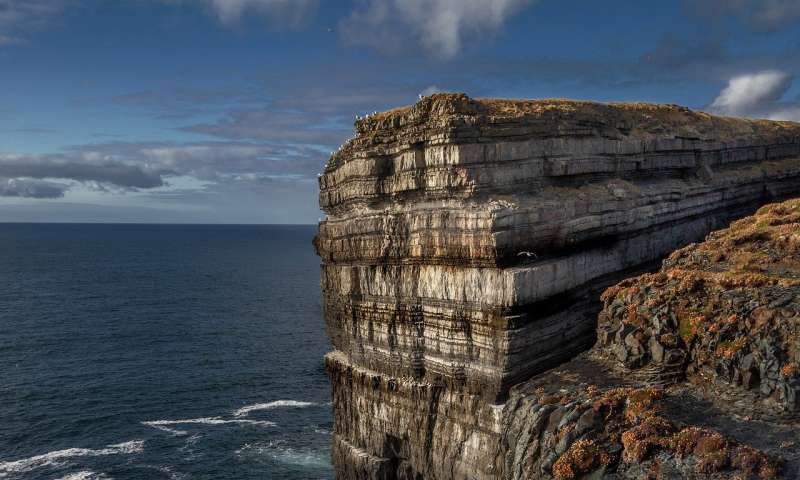 The counties of Kildare, Laois and Offaly, to the west of Dublin, will operate under the new rules for at least two weeks.

“There are a number of localised clusters which are a serious concern,” said prime minister Michael Martin.

“We can’t afford to wait and see.”

The new rules include restricting people to their counties, asking them to work from home where possible and the closure of cinemas, museums, galleries and restaurants and pubs serving food.

People will be asked from midnight to restrict the number of visitors to their homes to six and limit outdoor gatherings to 15.

“We are conscious that as we move forward, our responses need to be more nuanced and sustainable,” said Martin.

There have been 226 cases of the virus in the last 14 days in the three counties, accounting for around half of all cases in Ireland during that period.

Ireland on Tuesday pushed further back the end of its national lockdown with Martin announcing that “pubs, bars, hotel bars, night clubs and casinos will remain closed”.

He also announced that the current limits on crowds of 200 for outdoors and 50 for indoors would remain in place, while face coverings will be mandatory in shops from August 10.

Under an accelerated version of the government’s original plan to leave lockdown, Ireland had been set to enter the fourth and final stage of restrictions relaxing three weeks ago, but delayed it due to a rise in cases.

Even though the numbers remain relatively low, they are still on the rise. Some 98 news cases were reported on Friday, with the total number of deaths attributed to COVID-19 now totalling 1,772.