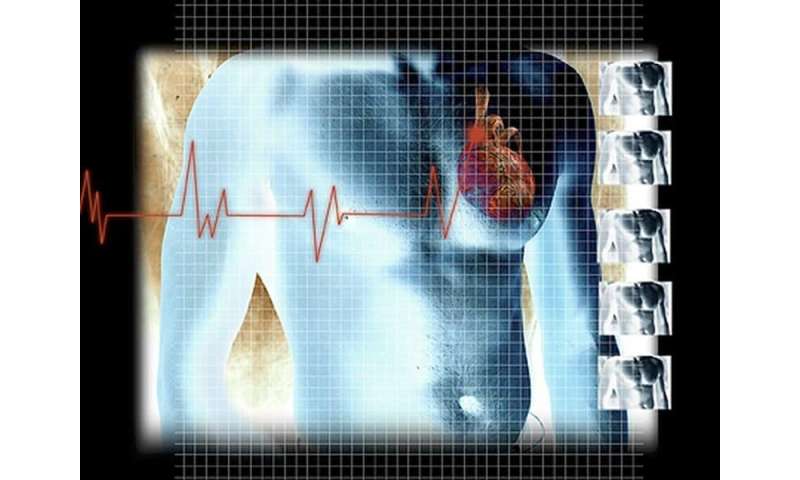 (HealthDay)—As U.S. hospitals deal with a continuing influx of COVID-19 patients, cardiologists are sounding an alarm: People may be ignoring heart attack symptoms in fear of going to the ER.

Since the coronavirus first hit the United States, doctors at a number of hospitals have noticed a pattern. Fewer patients are being treated for heart attacks at a time when—if anything—an increase would be expected.

“It started out anecdotally, with doctors talking about cases where patients are waiting so long to call 911 that all of the worst symptoms are manifesting,” said Dr. Martha Gulati, editor-in-chief of CardioSmart.org, a patient education site run by the American College of Cardiology.

Heart specialists started taking to Twitter to share their experiences, she said. A cardiology community there—Angioplasty.org—even pulled together an informal poll that yielded striking results. The majority of doctors said their hospital had seen at least a 40% drop in admissions for heart attack.

But Twitter polls aren’t the kind of hard evidence that comes from a formal study—which, in the midst of the pandemic, did not exist.

That, Gulati said, changed last week. A study published in the Journal of the American College of Cardiology found that at each of nine large U.S. hospitals, the number of heart attack patients had dropped significantly.

Since March 1, the hospitals have seen an average 38% reduction in cardiac catheterization lab “activations.” When patients are believed to be suffering a heart attack, it’s routine to send them to the cath lab for a procedure that can find and clear any blockages in the arteries.

Dr. Santiago Garcia, a cardiologist and researcher at the Minneapolis Heart Institute Foundation, led the study.

“Every single center had a decline in heart attack patients,” a pattern that is counterintuitive, Garcia said.

People with existing heart disease are at increased risk of a severe coronavirus infection, and heart complications are being seen with the disease. So the decline in heart attacks is puzzling.

Garcia said the next step is to investigate the reasons and study more hospitals to see how widespread the phenomenon is.

But he speculated that both fear and misunderstanding could be keeping some heart attack sufferers at home.

People may not only fear being exposed to COVID-19, Garcia noted, but also worry about being isolated from their families due to hospital restrictions.

Meanwhile, some people may be confused by all the stay-at-home messages, Gulati suggested.

“That’s a good message for the general public,” she said. “But it was not intended for people with heart attack symptoms. You can’t treat a heart attack yourself.”

Those symptoms can include pain or tightness in the chest, shortness of breath, dizziness, nausea and discomfort in the jaw, arm or upper back.

One problem: Breathlessness and chest pressure could easily be mistaken for COVID-19, Garcia said. But, either way, these symptoms need medical attention.

This week, CardioSmart.org launched a campaign warning that no one should “ignore” heart attack symptoms or signs of stroke. The latter includes sudden numbness or weakness in the face, arm or leg; loss of balance; and confusion or trouble speaking or understanding.

“Act quickly on those symptoms,” Gulati said. “It could be the difference between life and death.”

Both she and Garcia stressed that hospitals are taking steps to protect patients from exposure to the coronavirus. “We are open for business,” Garcia said, “and we are safe.”

No one knows yet what the full impact of the pandemic will be on heart patients, including rates of death from heart complications. But in New York City, emergency services have reported a spike in at-home cardiac arrests.