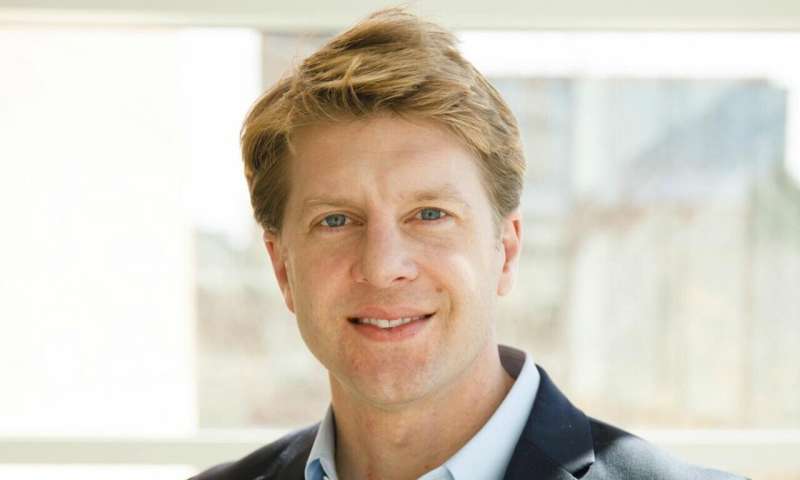 The study represented a substantial research effort including international collaborators from 28 individual centers and one prospective clinical trial from Asia, North America, and Europe. Following first-line SRS, the outcomes were encouraging overall with a median time to brain progression of 8.1 months and a median overall survival of 8.5 months.

The investigators also compared these SRS results with a control group of 219 patients treated with first-line WBRT for brain metastases, which is the current standard of care for small cell lung cancer. Importantly, no overall survival benefit was observed with WBRT compared to SRS. In fact, the survival outcomes were slightly better with SRS even after matching for baseline characteristics. The authors were careful to note, however, that the observed differences in survival in favor of SRS could be related to uncontrolled treatment selection factors in the setting of a retrospective analysis.

“As expected, whole brain radiation was superior to focused treatment with radiosurgery in lengthening the time to disease progression in the brain. However, the improvement in brain control with whole brain radiation did not appear to translate into an improvement in overall survival,” says Chad Rusthoven, MD, assistant professor in Radiation Oncology at the University of Colorado Cancer Center, the paper’s lead author.

The study, with senior author Tyler Robin, MD, is the largest analysis of outcomes with first-line SRS for brain metastases from small cell lung cancer, offering important descriptive and comparative data on this potential treatment paradigm.

“Although SRS has become the preferred treatment strategy for limited numbers of brain metastases arising from many cancer types due to improved quality of life and cognitive preservation compared to WBRT, small cell lung cancer remains an important exception where WBRT has remained the standard of care for limited and even solitary brain metastases. The primary reason for this is that small cell lung cancer patients where excluded from the randomized trials that established SRS,” Robin says.

“Small cell lung cancer is known to have an increased propensity for spread to the brain compared to many other cancers. Historical caution regarding first-line SRS for small cell lung cancer has generally been related to concerns that omission of WBRT could result in rapid disease progression and decreased survival times. Thus, it is an important observation that, in this large international study, the omission of WBRT in favor of first-line SRS did not result in diminished overall survival,” Rusthoven says.

The study also provided detailed analyses of outcomes with SRS by the number of brain lesions treated. Patients treated with SRS for a single brain metastasis experienced the best brain control and overall survival outcomes. After that, the clinical outcomes for patients with 2-4 vs 5-10 brain metastases where very similar, whereas patients with 11 or more metastases were seen to have the shortest time to brain progression and overall survival.