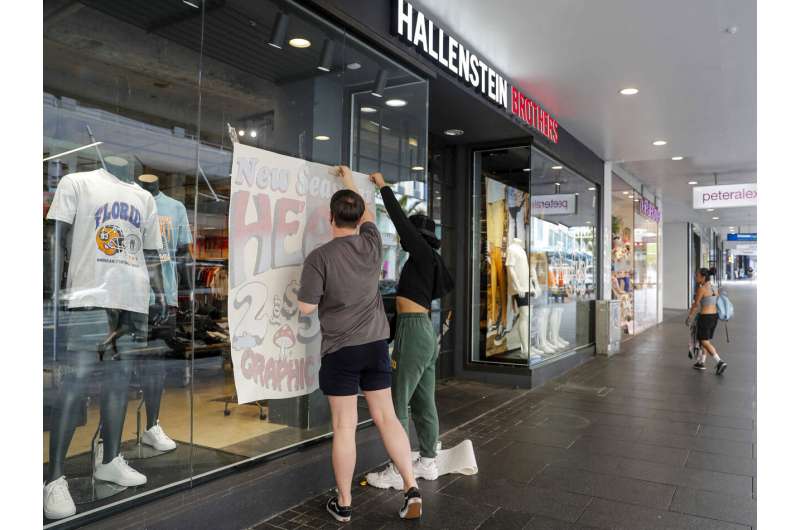 The lockdown of New Zealand’s largest city is likely to end later this month, with some coronavirus restrictions eased from Tuesday, Prime Minister Jacinda Ardern said.

Auckland has been in lockdown for almost three months after an outbreak of the delta variant. The outbreak has grown to more than 4,500 cases with about 150 new infections reported each day over the past week.

Ardern said Monday the city’s improving vaccination rate among people age 12 and older meant it could continue cutting back on restrictions.

“Auckland hit 90% first dose and 80% second dose over the weekend, and it’s now a matter of weeks away from 90% double-dose,” Ardern said. “And so while we’re getting those rates higher still, we are easing into our reopening.”

From tomorrow, retail stores and malls in Auckland can reopen, along with libraries, museums and zoos. Outdoor gatherings will be increased from a maximum of 10 people to 25.

Other facilities such as gyms and movie theaters will remain shut, and many Aucklanders will continue working from home.

Ardern had said previously the city would be able to move out of lockdown and into a new traffic-light system—where red, orange and green signify the virus’s spread and the corresponding health risks—once 90% of eligible people were fully vaccinated. 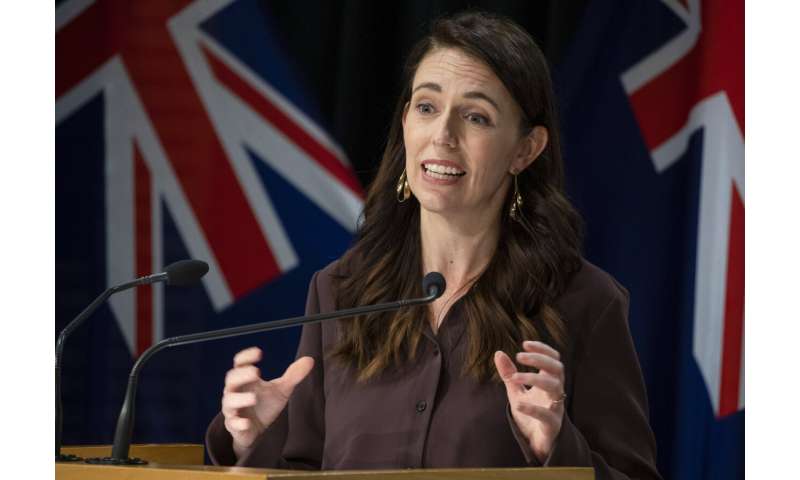 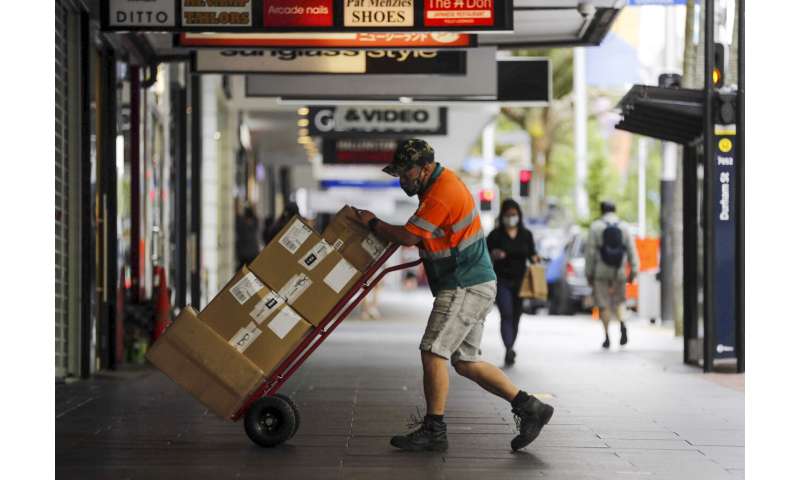 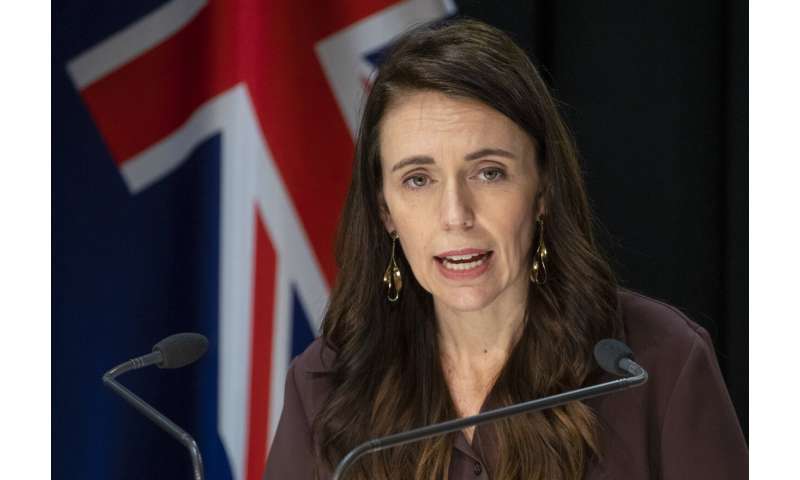 “Auckland has worked so hard to get their vaccination rates high, they deserve to be able to move as soon as they hit those targets regardless of what’s happening in the rest of the country.”

But it was unclear when the border between Auckland and other parts of New Zealand would be reopened, with vaccinations lagging in some parts of the country.