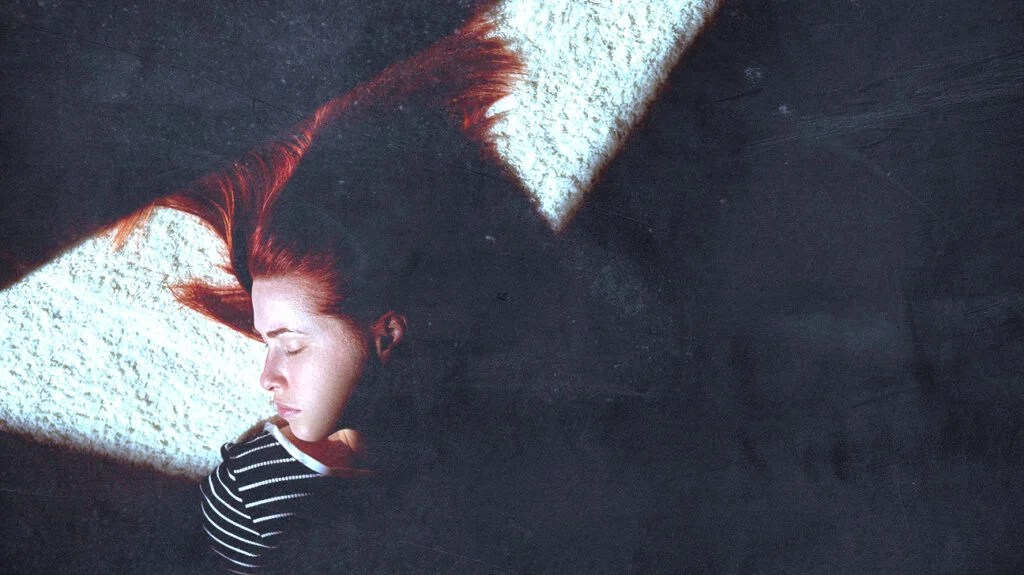 In the recent study, researchers obtained data from ten cycles of the National Health and Nutrition Examination Survey (NHANES), covering the years 1999 through 2018. This study included 55,021 adults, 52% of whom were women. The participants had a mean age of 47.5 years.

The results showed that in 2018, adults in the United States took more than twice the amount of this sleep aid than they did a decade earlier, which may pose a health risk in some individuals.

The study was published in the Journal of the American Medical Association (JAMA), and the lead author is Dr. Jingen Li, Ph.D., of Beijing University of Chinese Medicine.

Although the overall use of melatonin in the U.S. is still relatively low, the study does “document a significant many-fold increase in melatonin use in the past few years,” according to sleep specialist Rebecca Robbins, Ph.D., who is an instructor in the division of sleep medicine at Harvard Medical School and was not involved in this study.

“Taking sleep aids has been linked to prospective studies with the development of dementia and early mortality. Melatonin is one such sleep aid.”

The body’s biological clock regulates hormonal fluctuations, which evolve over a person’s lifespan. As a result, aging often affects activities such as sleep and wake patterns, which, in some cases, become increasingly disrupted and fragmented.

Melatonin is a key hormone that governs the body’s circadian rhythms. Circadian rhythms play an influential role in certain aspects of our bodily functions and behaviors. They also play a significant part in sleep regulation and overall good health in humans, and their disruption can have numerous consequences.

The negative consequences of sleep deprivation can include lower vigor, a less positive mood, and feeling stressed, cold, or sleepy. These effects can occur in people of any age.

MNT spoke with Dr. Richard Castriotta, a sleep medicine specialist at Keck Medicine of USC in Los Angeles who was not involved in the study. When we asked what the real-world implications of this study are, he stated:

“Not much, except that the increasing use of melatonin, like any non-FDA-approved medication sold as a ‘nutritional supplement,’ increases the risk of untoward side effects from a ‘bad batch’ of unsupervised manufacture or extraction (e.g., L-tryptophan). In reality, low dose (1–3 mg) melatonin is safe and effective in certain circumstances in managing circadian rhythm disorders but is not a very good hypnotic.”

“In higher doses (6–12 mg),” Dr. Castriotta continued, it may be useful in REM behavior disorder and may play a role in cancer prevention/treatment.”

An older study that also appeared in JAMA suggested a link between mutations in the melatonin receptor sites and both insulin resistance and type 2 diabetes development. The study found that lower melatonin levels in the study participants may have been a precursor for type 2 diabetes. However, it could not establish direct causality.

“Patients may use it to self-treat ‘poor sleep’ and thus delay or forego evaluation and thus proper/proven treatments of the underlying cause — e.g., obstructive sleep apnea may cause insomnia-like symptoms and if left untreated may lead to serious long-term health problems. Even for actual insomnia, the first-line therapy is in general (nonpharmacological) cognitive behavioral therapy for insomnia (CBT-I), which is similarly effective as sleep medications short term and more effective long term.”

Currently, the Food and Drug Administration (FDA) does not regulate the manufacture of melatonin supplements. There is concern that the quantities of melatonin in OTC preparations may exceed what the label displays by up to 478%.

“This raises concerns about ‘overdoses’ — i.e., flooding the body with levels that interfere with melatonin’s many important biological functions — and makes it hard to assess melatonin’s effect on sleep in a given patient, since the actual dose may vary substantially from tablet to tablet or at least bottle to bottle.”

“OTC melatonin products may also contain varying levels of other substances like serotonin (a precursor of melatonin, which, in excess, can cause even life threatening side effects), which may further contribute to varying effects/side effects.”

He continues, “[b]ased on my clinical practice, many patients consider melatonin ‘natural’ since it is a supplement and thus don’t worry much about taking even very high doses (>5 mg), which are concerning from a medical perspective. Similarly, many people have a low threshold to give OTC melatonin products to their children, who may be even more vulnerable to adverse consequences.”

“Of note, melatonin-receptor agonists, e.g., ramelteon, have been developed and require a prescription, which, in theory, could overcome some of these problems. However, these patented drugs are very costly, which means that few insurances cover these medications. Thus, in clinical practice, these medications are rarely being used.”

On the bright side

Evidence shows that melatonin has beneficial anti-inflammatory and antioxidant properties and may have other therapeutic potential. It is currently under investigation for its value in treating medical conditions unrelated to sleep.

It is also important to note that there were several limitations to the study. These include:

So far, it appears that the short-term use of melatonin is safe for people who work variable shifts, experience jet lag, or find it difficult to fall asleep. However, according to the National Center for Complementary and Integrative Health (NCCIH), part of the National Institutes of Health (NIH), the long-term effects are unknown.

Due to the increasing use of melatonin by the U.S. population and the resulting public health implications, further studies are necessary to advise consumers of the potential health risks and possible benefits of continued melatonin use.

In the future, Dr. Schmickl proposes that a status change of melatonin from OTC to prescription-only would be a positive approach. In addition, he suggests that regulating melatonin to reflect its content accurately, including the absence of impurities, would be of great value.