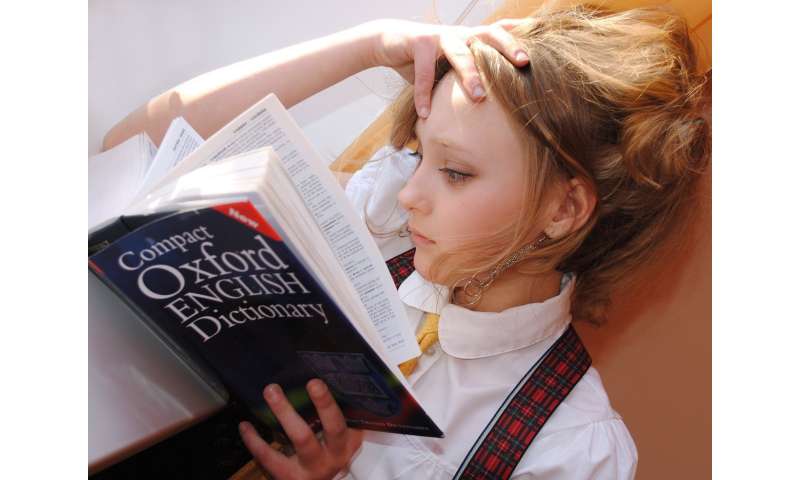 School-based mindfulness programs can improve decision-making skills and teach children with autism to focus attention and react less impulsively through breathing exercises that will allow them to reduce anxiety, according to Rutgers researchers.

The study, published in the journal Research in Developmental Disabilities, is the first to examine the effectiveness of a school-based mindfulness program that emphasizes self-awareness and controlled breathing in children on the autism spectrum.

Mindfulness practice trains people to focus their attention on awareness of the present moment. In neurotypical children, it has been shown to improve decision-making skills and to be effective in reducing anxiety, a common condition in the one in 68 children nationwide diagnosed with autism.

The researchers administered an eight-week mindfulness program to 27 high-functioning students with autism ages 10 to 17 at Newmark, a private school for children with special needs in New Jersey. Students were introduced to the basic tenets of mindfulness, then taught specific practices such as mindful breathing or focusing attention on the body, thoughts and emotions.

The students were tested on their impulse control, attention and decision-making before and after the program. “We found that the children improved their executive functions like controlling emotions, maintaining self-control, focusing attention and being flexible in changing their perspectives,” said lead investigator Helen Genova, a research assistant professor in the Department of Physical Medicine and Rehabilitation at Rutgers New Jersey Medical School and director of the Social Cognition and Neuroscience Laboratory at Kessler Foundation. “As in previous studies on school-based mindfulness programs and typically functioning children, we found that the practice taught the students to take a moment to stop and breathe. This reduced impulsiveness and allowed them to make better decisions.”