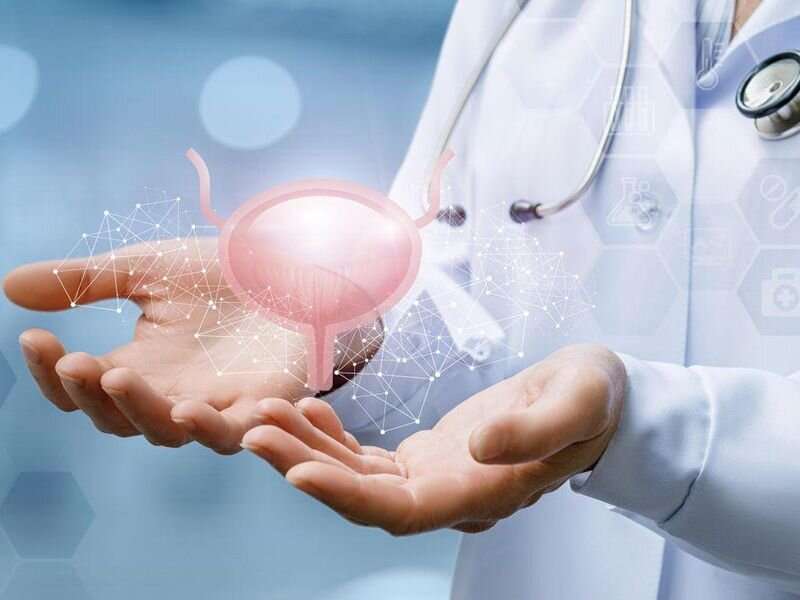 Single-incision mini-slings are noninferior to mid-urethral slings for women with stress urinary incontinence, according to a study published in the March 31 issue of the New England Journal of Medicine.

Mohamed Abdel-Fattah, M.D., from the University of Aberdeen in the United Kingdom, and colleagues compared mini-slings to mid-urethral slings among women at 21 U.K. hospitals during 36 months of follow-up in a pragmatic, noninferiority, randomized trial. A total of 298 women were randomly assigned to receive mini-slings and 298 were randomly assigned to mid-urethral slings.