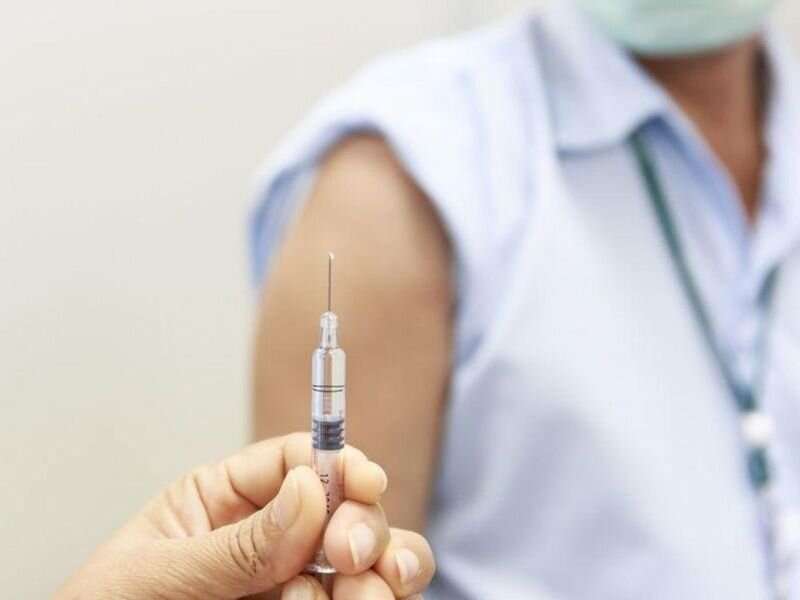 An ongoing study of 780,000 U.S. veterans found that all three vaccines available in the United States provide strong protection against severe disease and death, despite a significant decline in their effectiveness against mild and asymptomatic infection, CNN reported.

“Although breakthrough infection increased risk of death, vaccination remained protective against death in persons who became infected during the Delta surge,” the researchers wrote in the study published Nov. 4 in the journal Science.

“Our analysis by vaccine type, including the Pfizer-BioNTech, Moderna and [Johnson & Johnson’s] Janssen vaccines, suggests declining vaccine effectiveness against infection over time, particularly for the Janssen vaccine,” the researchers said. “Yet, despite increasing risk of infection due to the Delta variant, vaccine effectiveness against death remained high, and compared to unvaccinated Veterans, those fully vaccinated had a much lower risk of death after infection.”

The second study found that unvaccinated people with infections were much more likely to end up in the hospital on a ventilator or to die than people who had breakthrough infections after being fully vaccinated with the Pfizer or Moderna vaccines.

Researchers analyzed data on more than 4,500 patients admitted to 21 U.S. hospitals with respiratory diseases between March and July and found that unvaccinated patients accounted for 84.2% of COVID-19 hospitalizations, 91% of COVID-19 deaths and nearly 94% of those who either needed a ventilator or who died, CNN reported.

The study was published Nov. 4 in the Journal of the American Medical Association.