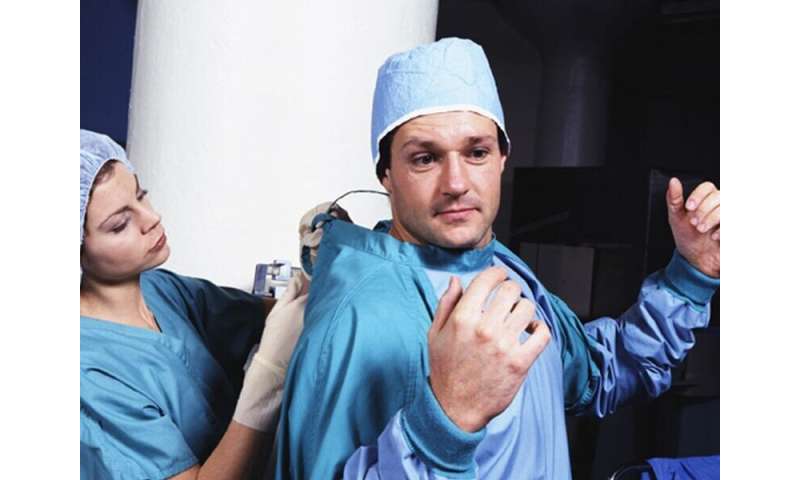 The Federal Emergency Management Agency (FEMA) is leading the program to increase supplies to nursing homes that was announced in April by President Donald Trump, but nursing homes say they are receiving items such as gowns that have no holes for hands and paper-thin surgical masks, CNN reported.

“Too often, the only signs of FEMA’s much-hyped promise of PPE shipments—an allotment of gowns, gloves, masks, and goggles based on staffing size of the provider—are scattershot delivery with varying amounts of rag-tag supplies,” according to a statement from Katie Smith Sloan, president and CEO of LeadingAge, an association of nonprofit providers of aging services. “As FEMA’s own deadline for shipment approaches, many nursing homes still don’t know if and when they’re going to receive anything.”