Rob Mallard, 27, joined the cast of Coronation Street in 2016, being the third actor to play the role of Daniel Osbourne. The youngster quickly proved his raw talent in the role, even bagging himself the “Best Newcomer” prize at The British Soap Awards for his convincing portrayal. Rob seemed to have the world at this feet, however, behind closed doors the actor was suffering from a health condition that was beginning to become more and more difficult to hide.

Rob spoke out about his health ailment during an appearance on ITV’s This Morning two years ago and revealed he suffers from essential tremor, a neurological disorder that causes involuntary shaking.

The actor decided to speak about the health condition after fans noticed his “shakes” during a live TV appearance and wanted to set the record straight due to rumours circulating about what it could mean.

Rob discussed his progressive neurological disease and how it has impacted his life. 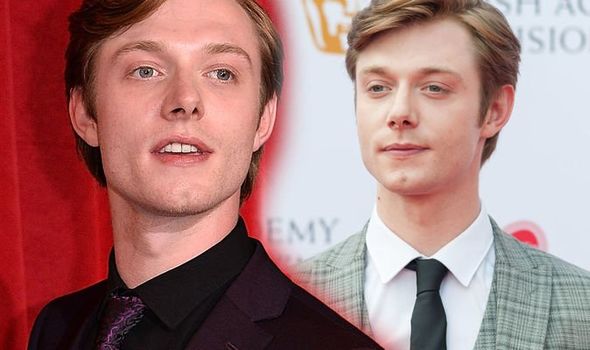 Rob said: “My solution has been to hide and manage. Because of the job that I’m in, it can have a detrimental effect on my ability to get cast.

“And then it was exposed on TV. I was embarrassed and then angry.

“But then I started getting messages saying, ‘Me too’.”

What is essential tremor?

European Parkinson’s Disease Association (EPDA) said on their website: “Essential tremor is a relatively common condition that results in trembling in the hands or arms, which in some cases can subsequent spread to cause tremor of the head, legs, trunk or voice.

“The cause of essential tremor is not known. However, it often runs in families with about 50 percent of people with essential tremor have another affected member of the family and becomes more common with age. 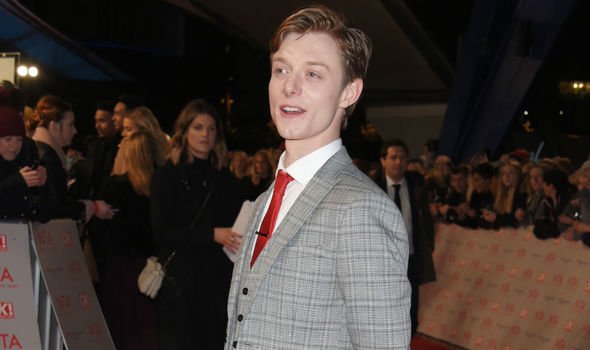 EPDA added: “Tremors can be normal or abnormal. Everyone has a slight tremor in the hands, especially when stressed or anxious.

“This is quite normal and is known as physiological tremor.

“Abnormal tremor, called pathological tremor, is caused by conditions such as Parkinson’s and essential tremor.” 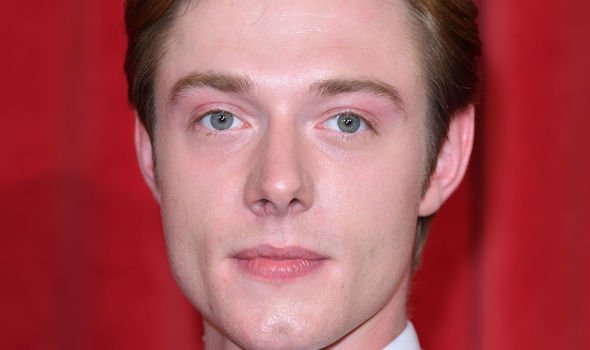 Rob said: “I didn’t have it from birth, but I don’t remember not having it. I was about 14-years-old when I just started to notice it. It manifests first in the hands and then it can spread so I sometimes get it in the back of my neck so my head will shake, which is I think what the viewers noticed last time.

“It’s a progressive disease, so by the time I’m 50, it could be in my voice box, down the back of my spine, the whole of my arms…It could be quite debilitating.”