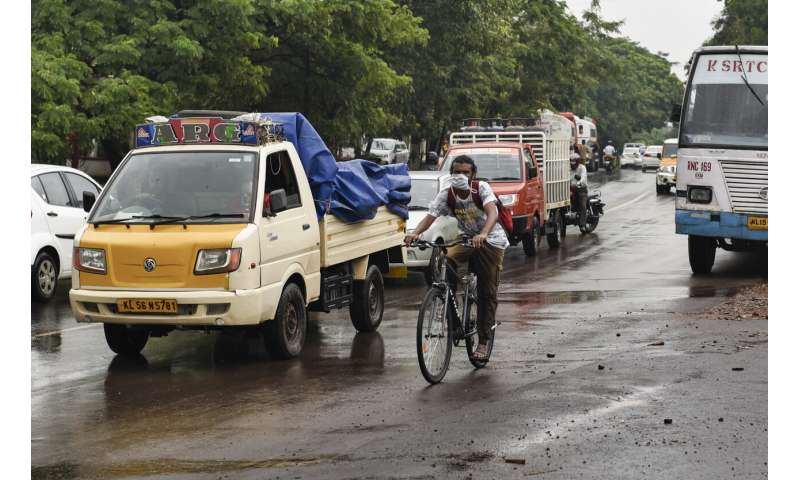 People trickled outdoors and thin traffic returned to roads in some Indian states on Monday, a day after the federal government extended the nationwide coronavirus lockdown to May 31 but eased many restrictions to restore economic activity.

Small shops and other businesses were reopened in several states, including the capital, New Delhi, where the movement of private transport led to some traffic snarls. E-commerce companies started to deliver goods, including those considered nonessential, to places outside containment zones.

The ease in restrictions comes as the federal government gives states more control in deciding the nature of the lockdown and the power to classify areas as certain types of COVID-19 zones based on the spread and severity of cases.

In New Delhi, cyclists and private cars whizzed through thoroughfares that had been almost entirely deserted a day earlier. But the famed auto rickshaws, the go-to vehicle of choice for most of India’s middle class, remained off the roads as the state government was still mulling over the reopening of public transport.

In Khan Market, one of New Delhi’s poshest marketplaces, produce shops, hardware stores, booksellers and stationers were open, but cafes, boutiques and salons remained closed as per the guidelines of the government. 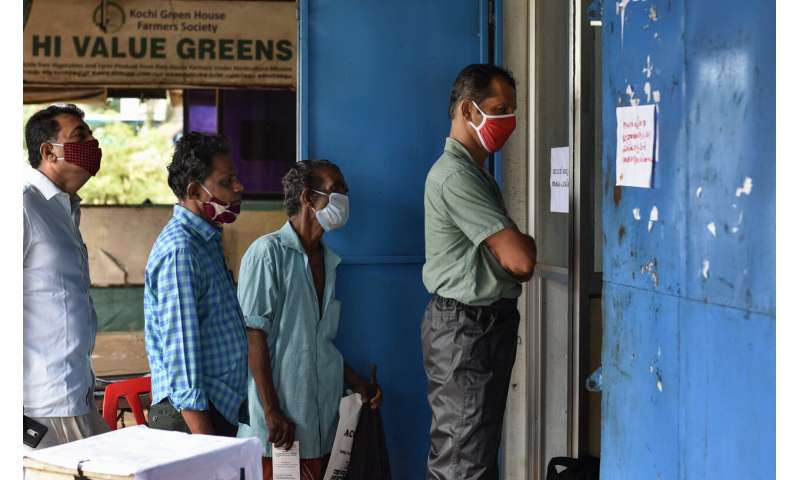 Rajni Malhotra, an owner of the Bahri Sons bookstore in Khan Market, said travel magazines and books were particularly popular among buyers since booksellers were allowed to reopen in the previous phase of the easing of India’s lockdown.

“They need the escape,” Rajni said.

The ease in the lockdown, however, has had a downside.

The air quality in New Delhi remained in the “moderate” category on Monday, with the overall Air Quality Index hovering a touch above the 170s, according to the government’s air quality monitoring system.

New Delhi, known along with other Indian cities for its poor air quality, had enjoyed a spell of clean air after India announced the lockdown in late March. But the reopening of factories in the capital’s outskirts has again led to a deterioration of air quality in one of the world’s most polluted cities. 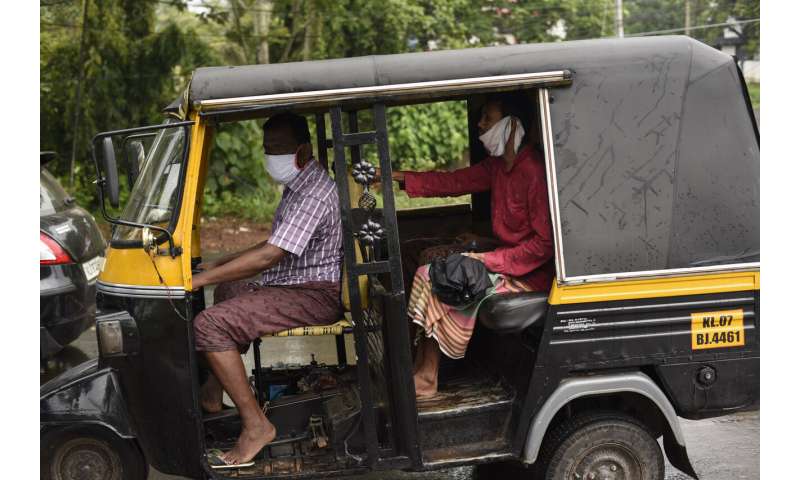 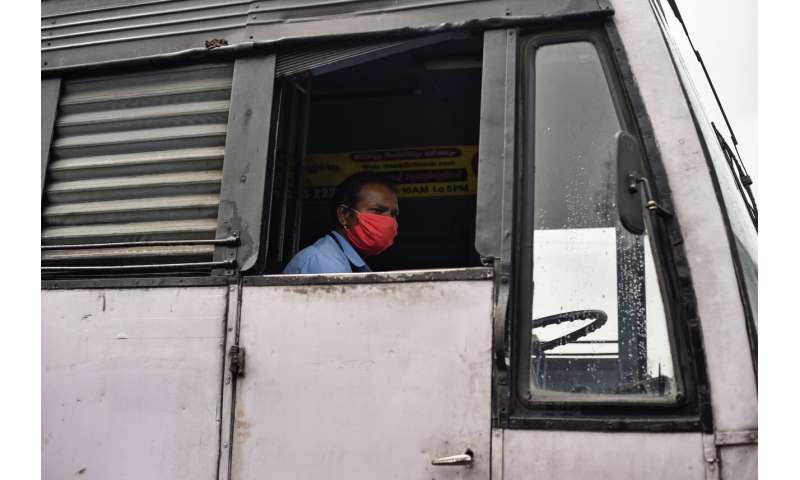 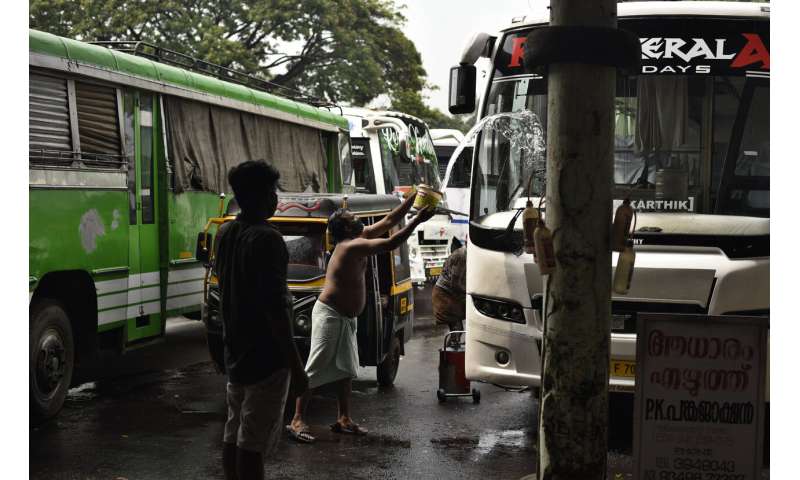 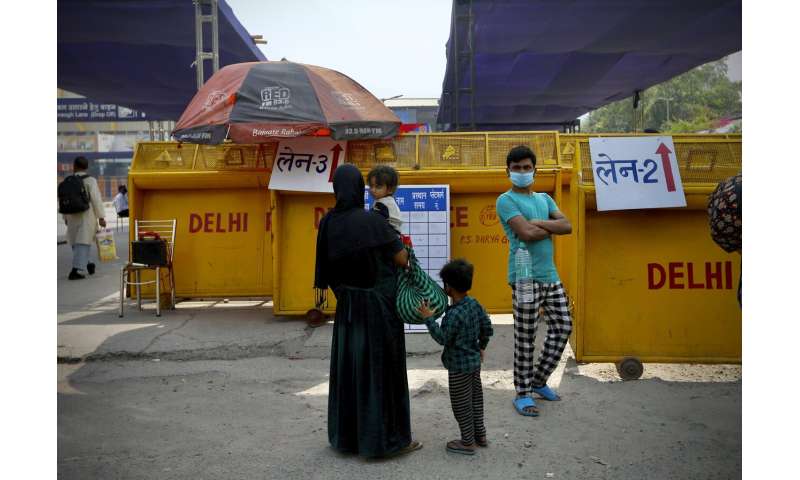 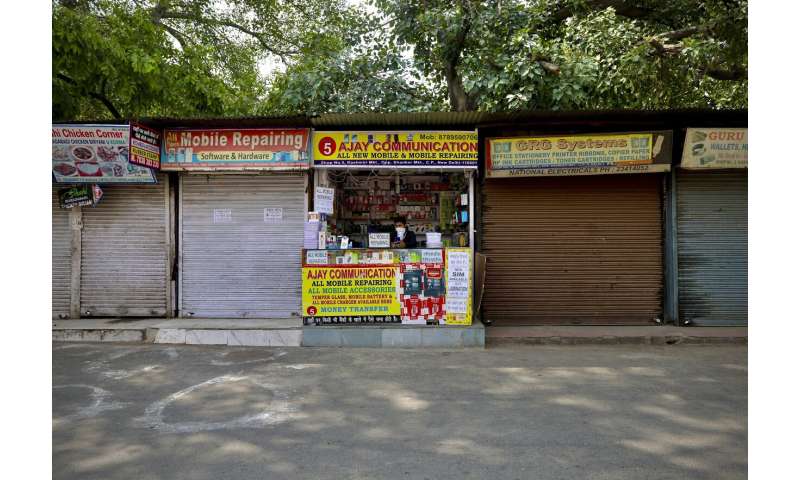 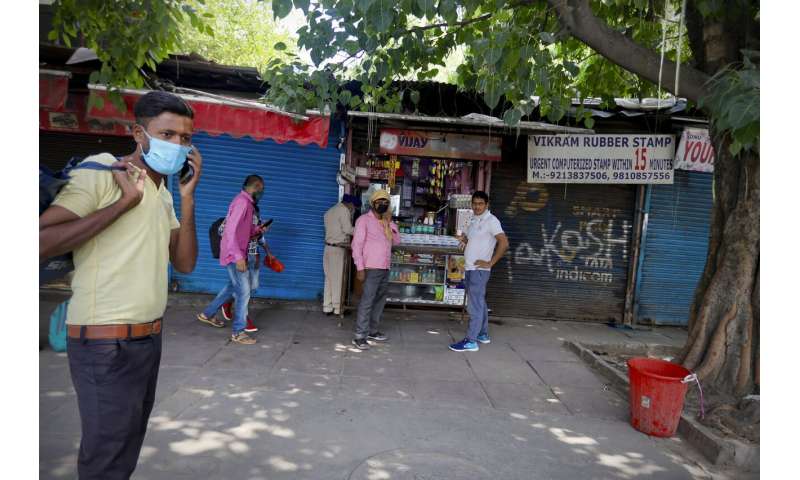 India recorded its biggest single-day coronavirus surge on Monday with 5,242 new cases, along with 157 deaths. India has confirmed a total of more than 96,000 cases, the most in Asia, including 3,029 deaths.

Most of the cases have been in the major cities, with Mumbai, India’s financial hub and home to Bollywood, registering almost 20% of the total infections.

But rural villages across India are also seeing an increase in cases as migrant workers continue to swell up the numbers in eastern states like Bihar and Odisha.

Authorities are largely attributing the surge in infections in these states to the return of hundreds of thousands of migrant workers who had to leave cities and towns where they had toiled for years building homes and roads after they were abandoned by their employers.

India’s lockdown was introduced on March 25 and has been extended several times. On May 4, India eased lockdown rules and even allowed migrant workers to travel back to their homes, a decision that has resulted in millions of people being on the move for the last two weeks.