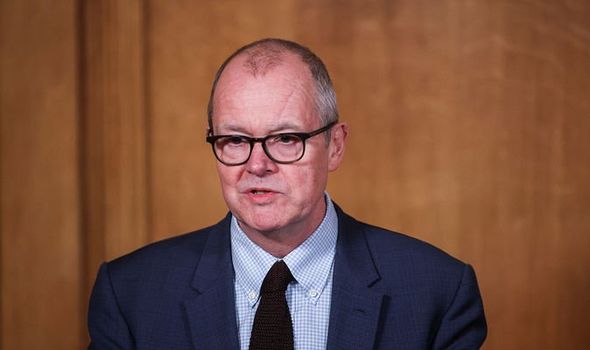 But despite this it went ahead with it anyway.

Speaking to Radio 4‘s Life Scientific podcast last week, Chief Scientific Adviser Sir Patrick said “David called me a few times about wanting to set up a group to try and give other looks at things and I said it was a good idea because at that stage and at all stages you need as much scientific input as you can.

“I did say to him, ‘don’t call it Sage, because that’s just going to cause confusion’, which he said he wouldn’t but anyway they did.”

He said: “It’s helpful to have science input. It’s less helpful when that strays over to policy recommendations. “It’s important that science groups that are set up stick with science and don’t try to mix the two things.

“The expression of science and the delivery of science to policy makers needs to be free from politics and I don’t think it’s helpful when you end up with policy being dressed up as science. It’s very confusing for people.”

What is happening where you live? Find out by adding your postcode or visit InYourArea