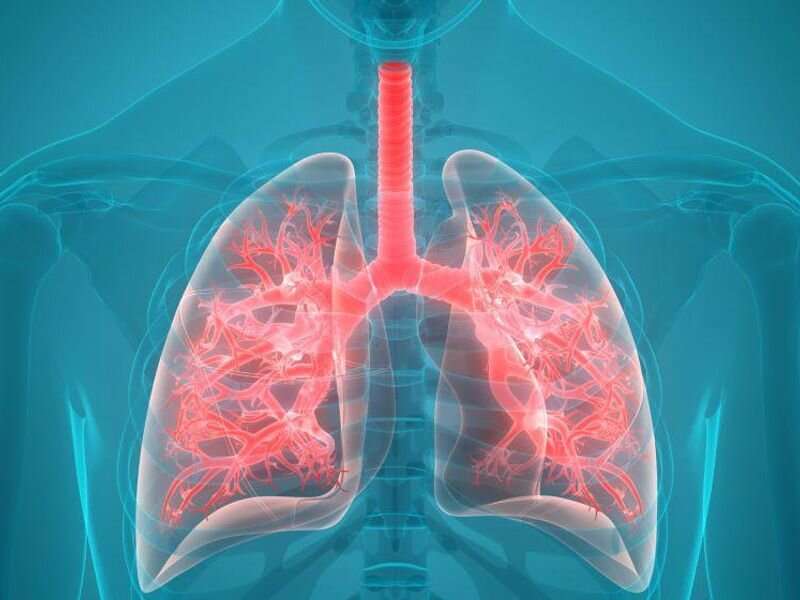 (HealthDay)—Diagnostic strategies for suspected pulmonary embolism (PE) with pretest probability-dependent D-dimer thresholds have the highest efficiency and highest predicted failure rate, according to a systematic review and meta-analysis of individual patient data published online Dec. 14 in the Annals of Internal Medicine.

Milou A.M. Stals, M.D., from Leiden University Medical Center in the Netherlands, and colleagues examined the safety and efficiency of the Wells and revised Geneva scores combined with fixed and adapted D-dimer thresholds and the YEARS algorithm for ruling out acute PE. Individual-patient data from 20,553 patients were included from 16 studies that assessed at least one diagnostic strategy.

The researchers found that efficiency, defined as the proportion of individuals classified as “PE considered excluded” without imaging tests, was highest in patients younger than 40 years (47 to 68 percent) and was lowest in patients aged 80 years or older (6.0 to 23 percent) and among patients with cancer (9.6 to 26 percent). When pretest probability-dependent D-dimer thresholds were applied, efficiency improved considerably in these subgroups. Strategies with adapted D-dimer thresholds had the highest predicted failure rates, with rates varying between 2 and 4 percent in the predefined patient subgroups.