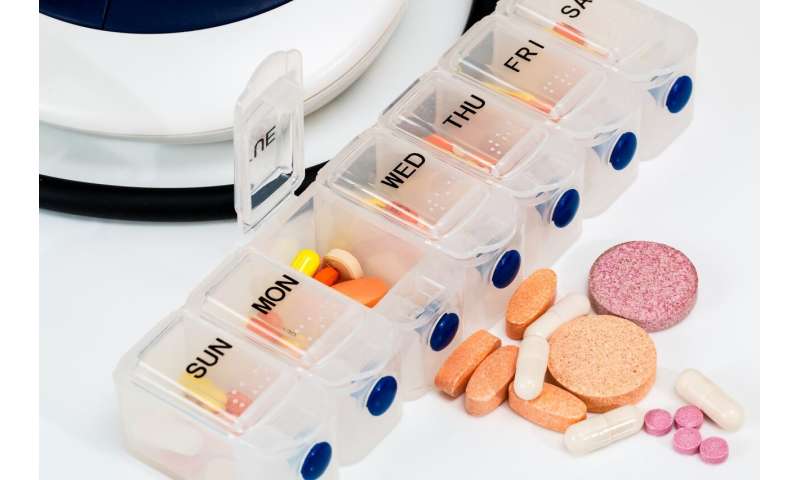 University of Melbourne researchers have quantified the toll that having multiple chronic diseases takes in China for the first time, which could have significant implications for its economic and health systems.

Researchers say is also timely as COVID-19 has placed further pressure on the public health emergency management system in China.

Published in The Lancet Global Health, the study is the first national longitudinal data set of its kind. Researchers found multimorbidity – two or more mental or physical chronic non-communicable diseases (NCDs), such as stroke and cancer—was associated with higher health service use levels and greater financial burden.

It increased with age, female gender, higher per capita household expenditure, and higher educational level. However, it was more common in poorer regions compared with the most affluent regions.

The study used data from the three waves of the China Health and Retirement Longitudinal Study conducted in 2011, 2013 and 2015 with Chinese residents aged 45 years and older. Researchers analysed data from 11,817 respondents.

Overall, 62 per cent of participants had physical multimorbidity in 2015. The study concluded that concerted efforts were needed to reduce health inequalities due to multimorbidity and its adverse economic impact.

The Chinese Government is working towards universal health coverage by 2030, and around 1.2 billion of China’s 1.4 billion citizens are already covered by one of three social health insurance programs.

However, low levels of service coverage for some beneficiaries and high levels of patient cost-sharing from out-of-pocket fees for health services have raised concerns about the lack of adequate financial protection for patients with NCDs.

COVID-19 further complicates the situation. Dr. Zhao said a national effort coordinated by the Chinese government has helped to contain its spread.

“Some evidence suggests those with multimorbidity are more susceptible to COVID-19 and more likely to be at risk of severe cases and poor outcomes. However, that situation is temporary,” Dr. Zhao said. “The Chinese government has made unprecedented efforts and invested enormous resources and these containment efforts have stemmed the spread of the disease.”