Sue Nicholls, 76, who’s appeared in ITV’s Coronation Street since 1979 has been part of a number of dramatic storylines over the years. In 2010, her character was involved in a love triangle involving Nigel Havers as Lewis Archer and Rula Lens as Claudia Colby, and in an effort to win Lewis’s affections, she donned a revealing outfit.

But alongside grabbing the attention she so desired, she also grabbed the attention of Corrie fan Anna Bianconi-Moore – a nurse who had just returned home from a busy shift int he dermatology clinic at Addenbrooke’s Hospital in Cambridge.

Anna noticed an irregular-looking mole on Sue’s shoulder, which is one of the symptoms of skin cancer.

“I noticed it was irregular in shape and had at least three different colours that I could distinguish by standing close to the television,” Anna told Mail Online in 2012.

“These are two of the red-flag signals that distinguish the most deadly form of skin cancer – malignant melanoma. I was obviously incredibly worried for Sue, and felt I needed to do something.” 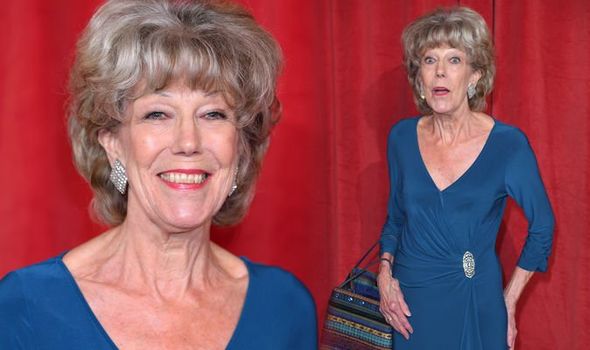 Before the episode had ended, Anna went online and contacted ITV expressing her concerns.

The mole was checked-out by the company doctor, who then measured the mole and asked Sue to return a few months later to check if it had grown.

She added: “I wrote that I had observed a sinister-looking lesion and suggested that Sue should see a specialist, sooner rather than later, as it may require urgent attention.”

In that time frame the mole was found to have grown a quarter inch, so Sue was referred to a skin cancer specialist who then decided the mole should be removed.

ITV at the time said: “Anna Bianconi-Moore was watching a scene in which Sue Nicholls – who plays Audrey Roberts – was in a sleeveless nightie when she noticed a mole on her shoulder. That mole turned out to be the most deadly form of skin cancer.

“Whilst millions watched the same scene in their living rooms at home, specialist skin care nurse Anna was able to diagnose the blemish as malignant melanoma after pausing the TV and taking a closer look.

“The 55 year old who’s from Suffolk then got in touch with the show to warn Sue to get the mole checked.

“In the end, almost a year passed before Sue had the mole removed and the diagnosis of malignant melanoma was confirmed. The actress then appealed for the viewer to get back in touch.

“The two finally met on the Coronation Street set at the end of May so Sue could thank her in person – for potentially saving her life.”

The most common sign of melanoma, according to the NHS, is the appearance of a new mole or a change in an existing mole.

The health body explains: “This can occur anywhere on the body, but the most commonly affected areas are the back in men and the legs in women.

“Melanomas are uncommon in areas that are protected from sun exposure, such as the buttocks and the scalp. 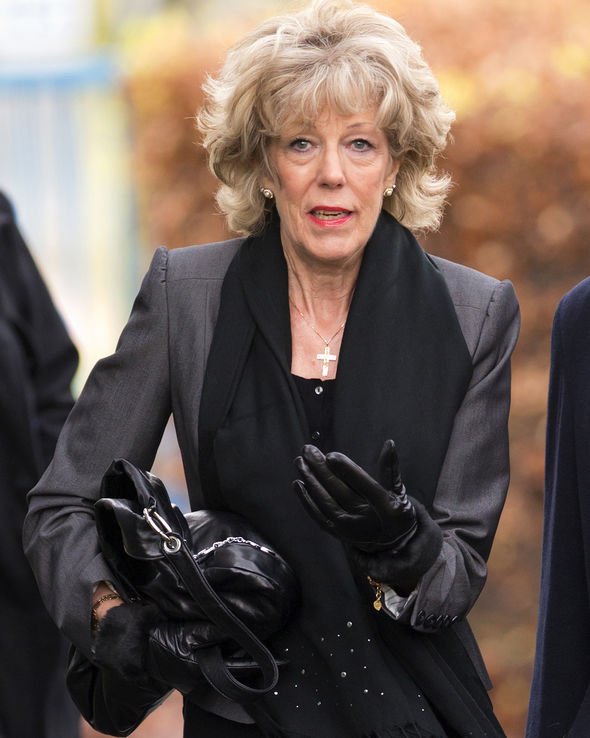 “In most cases, melanomas have an irregular shape and are more than one colour.

“The mole may also be larger than normal and can sometimes be itchy or bleed.

“Look out for a mole that changes progressively in shape, size or colour.”

A range of features can help you spot if a mole is becoming cancerous. The ABCDE test can help.