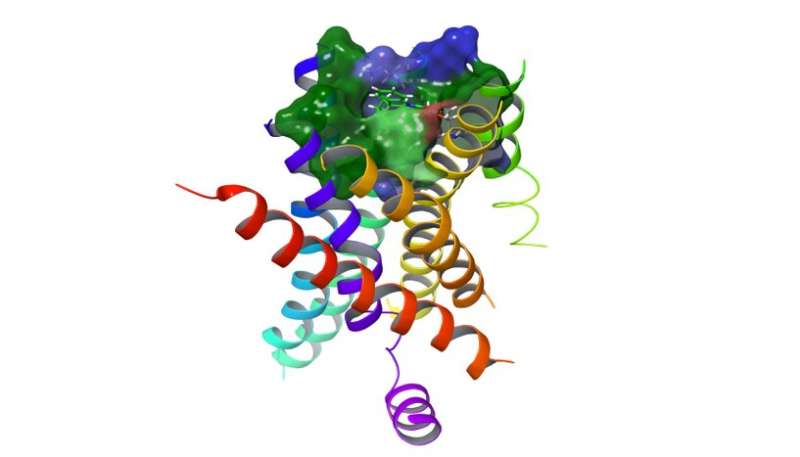 Bitter taste receptors are not involved in taste perception, they are also found on cancer cells. A team led by Veronika Somoza from the Faculty of Chemistry at the University of Vienna and the German Leibniz Institute for Food Systems Biology at the Technical University of Munich has investigated this role. Their results suggest that bitter taste receptors should be considered as additional targets for chemotherapeutic agents. The systematic review recently appeared in the journal Cancers.

Humans have 25 types of functional bitter taste receptors. These are found on our tongue, where they facilitate the taste perception of bitterness flavor compounds. In addition, there are increasing findings that cells of extra-oral organs also have such receptors. Since we do not “taste” with receptors expressed in non-gustatory tissues, the question arises as to what functions they fulfill there. Some of this is already known; for example, certain bitter taste receptors in gastric cells are involved in the regulation of gastric acid secretion or play a role in the release of antimicrobial substances in cells of the intestinal and the respiratory tract.

“The new findings suggest that bitter taste receptors have physiological functions that could be used to prevent or treat diseases,” reports study author Agnes Mistlberger-Reiner, a postdoctoral researcher at the Department of Physiological Chemistry at the University of Vienna. This also applies to cancer, she said, since bitter taste receptors are also present and functionally active in cancer cells.

To obtain an overview of the current state of knowledge on the topic of bitter taste receptors and cancer, the team from the University of Vienna, the Leibniz Institute for Food Systems Biology at the Technical University of Munich and the Medical University of Vienna conducted a systematic search in PubMed and GoogleScholar. The resulting systematic review considers both studies that investigated the relationships between taste perception of bitter compounds, diet, and the incidence of certain cancers, and those that explored the role of bitter receptors in carcinogenesis at the molecular level.

“As our data analysis shows, no connection has been proven so far between genetically determined differences in the perception of bitter compounds, the diet and the development of cancer,” says Veronika Somoza, who is deputy director of the Department of Physiological Chemistry as well as director of the Leibniz Institute in Freising. Furthermore, the study found that in many cases, bitter taste receptor gene expression is downregulated in cancer cells and tissues, meaning fewer gene products were detectable.

“Conversely, there is evidence that overexpression of these receptor genes and targeted activation of bitter taste receptors stimulate cellular anti-cancer mechanisms,” added first author and Ph.D. student Sofie Zehentner. These include effects such as reduced cell division and migration as well as an increased apoptosis rate, i.e. an increase in programmed cell death of cancer cells.