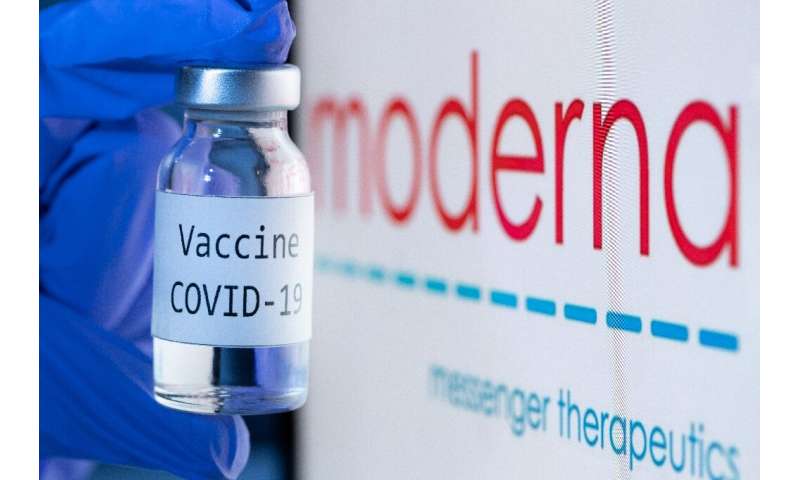 With the imminent arrival of coronavirus vaccines that will need to be stored at ultra-low temperatures, US companies are gearing up for a massive logistical effort to aid their distribution.

Automaker Ford has ordered its own freezers while meat processing giant Smithfield said it is ready to put the cold room at its abattoirs at the disposal of vaccine roll-out operations.

Companies specializing in insulating containers have been on a war footing for weeks after Pfizer and BioNTech said the vaccine they had jointly developed needs to be stored at -94 degrees Fahrenheit (-70 Celsius).

US logistics giant UPS is already producing 1100 lbs (500 kilos) of dry ice an hour in its depots and has developed portable freezers capable of storing the vaccines at temperatures of between -4 to -112 Fahrenheit.

But companies not directly linked to the manufacture, storage or transport of vaccines are also stepping up.

The meatpacker, which suffered a large number of cases of COVID-19 in some of its US slaughterhouses, said it now stands ready to help authorities distribute the vaccine, particularly to workers in the agricultural and food-supply sector, Lombardo said.

For its part, Ford has ordered a dozen ultra-cold freezers in anticipation of the arrival of vaccines, to offer them to employees who want them when they are available.

When the virus began to spread in the spring in the United States, the company had to temporarily close its factories. The group has since resumed its activities but with strict health precautions.

“The health and safety of our workforce is our top priority,” a spokesman told AFP.

General Motors has not gone as far as procuring freezers but said it was in contact with US government agencies and health officials to “coordinate as needed when the distribution plans are made available.”

Meanwhile, US refrigerator manufacturer So-Low reported a “tremendous surge” in orders for its freezers that can maintain temperatures as low as -120 Fahrenheit.

It has also seen a jump in demand for its freezers that get down to -22 Fahrenheit, suitable for storing the vaccine made by Moderna.