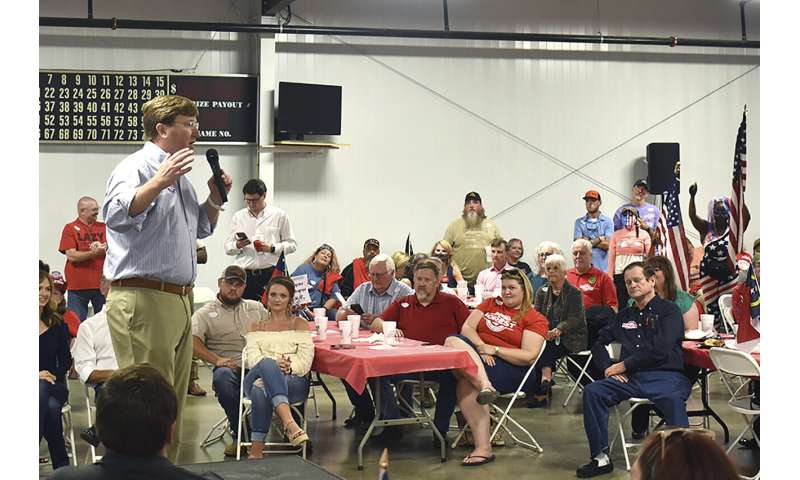 As the coronavirus death toll mounts around the world, the U.S. state of Iowa closed bars in several of its largest counties in response to swelling numbers of confirmed virus cases and debates flared around the country over mask requirements.

Elected officials in a Mississippi city got into a dispute after some refused to wear masks, prompting the mayor to clear out the room and enforce social distancing between board members after the meeting restarted.

Meanwhile, the World Health Organization’s top official in Europe said Thursday that rising infections among young people could spread to older people and cause an uptick in deaths. Dr. Hans Kluge said younger people are likely to come into closer contact with the elderly as the weather cools in Europe and families move activities inside.

More than 800,000 people across the world have died from the virus and more than 24.2 million have contracted it, according to a tally by Johns Hopkins University—figures experts say understate the true toll because of limited testing, missed mild cases and other factors. 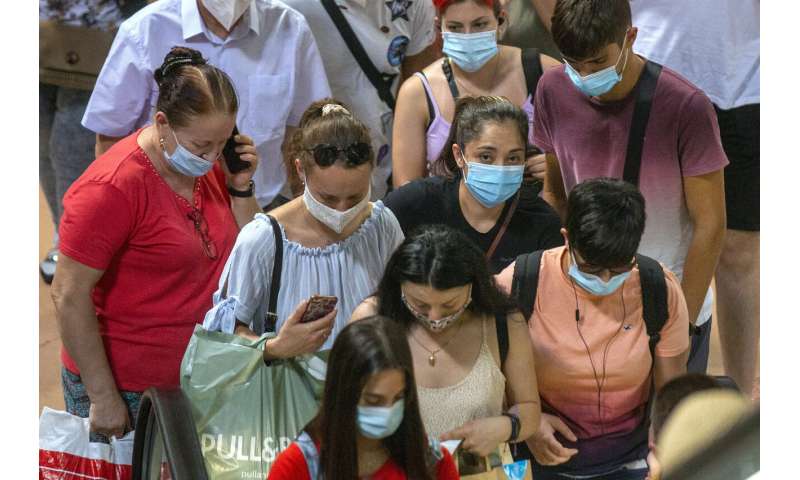 Iowa Gov. Kim Reynolds has ordered that all bars be closed in six of the state’s largest counties in response to surging numbers of confirmed coronavirus cases blamed in part on young people ignoring mask and social distancing recommendations in such establishments.

Reynolds ordered the action in Black Hawk, Dallas, Linn, Johnson, Polk and Story counties effective at 5 p.m. Thursday on a day when the state saw nearly 1,500 confirmed cases, a new high that topped levels recorded in the spring.

Reynolds said the increased cases are largely due to young people gathering, especially those returning to state universities. 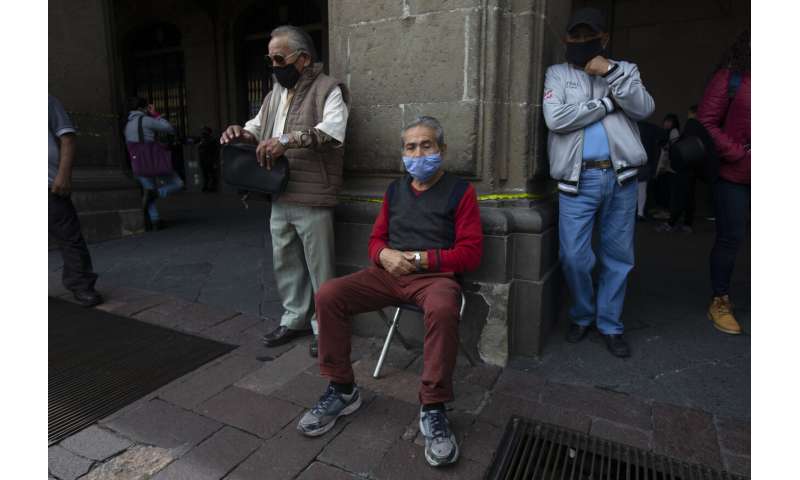 Italy’s day-to-day increase in new cases rose again on Thursday but so did the number of COVID-19 swab tests done in the last 24 hours. The nation where Europe’s coronavirus outbreak began registered 1,411 new cases since the previous day, raising to 263,949 the total of known infections.

Many of the newly infected are travelers returning from countries with many clusters of COVID-19 or from Sardinia, a popular Italian vacation island, as well as from tracing contacts with these cases. Dozens of cases have now been linked to clusters in trendy discos on Sardinia’s Emerald Coast. 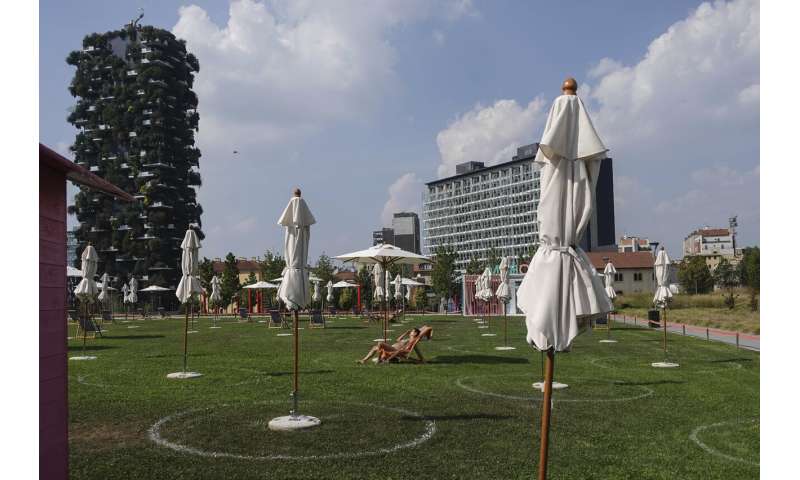 Several airports, including in Rome, Milan and Naples, as well as seaports now test travelers as soon as they disembark from aircraft or ferries. Most of those infected lately are in their 30s, 20s or teens, and often are asymptomatic. Still the number of hospitalized COVID-19 patients has been creeping upward. A month ago, the number of hospitalized patients had dipped to just over 700. In contrast, early in Italy’s devastating outbreak, some 30,000 patients were hospitalized nationwide on any given day. On Thursday, 76 additional persons needed hospitalization, for a total of 1,131 non-intensive care patients in Italian hospitals. Italy’s known death toll increased by five, to a total of 35,463.

WHO SCIENTIST SAYS MASKS NOT ENOUGH

A top scientist at the World Health Organization said wearing masks alone to protect against the spread of the coronavirus isn’t enough, expressing concerns that people are growing too lax on maintaining physical distancing.

Maria Van Kerkhove, technical lead of WHO’s emergencies program, says she’s becoming “a little bit concerned” that use of masks appear to be leading some people to think they don’t need to keep safe distances from others. 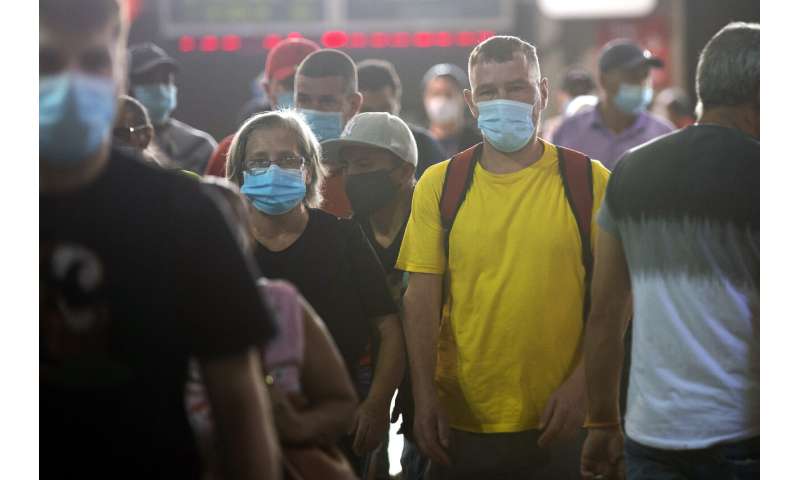 The U.N. health agency has laid out a number of recommendations including physical distancing, regular and thorough hand-washing, use of masks and other measures to fight COVID-19.

Elected officials in a Mississippi city got into a dispute after some refused to wear masks to guard against the new coronavirus, prompting the mayor to clear out the room and enforce social distancing between board members after the meeting restarted. 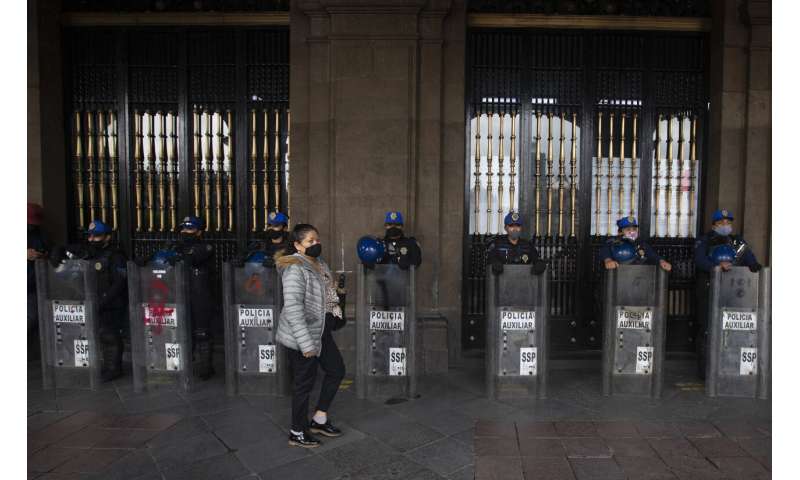 The feud in McComb meant the only way the public could watch the Board of Selectmen conduct business Tuesday night was on a video feed with poor audio quality, the Enterprise-Journal reported.

SYRIAN CASES COULD BE HIGHER

He said many people “are reluctant to seek care at medical facilities, leading to more severe complications when they do arrive,” and “health workers still lack sufficient personal protective equipment and associated supplies.” 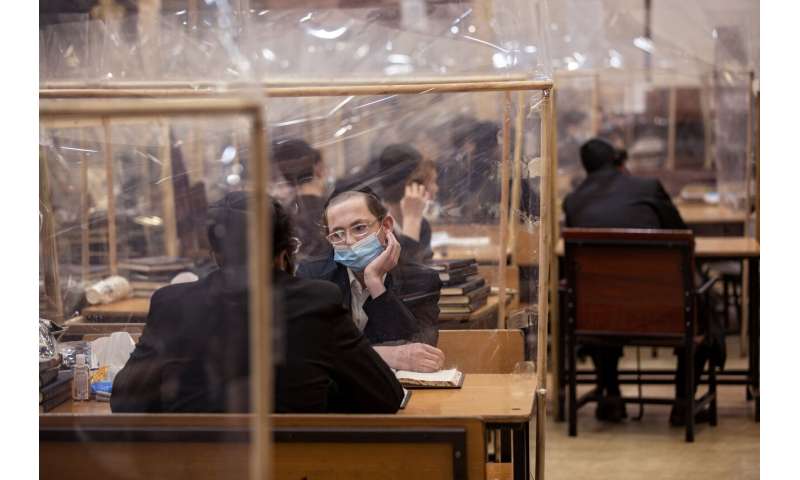 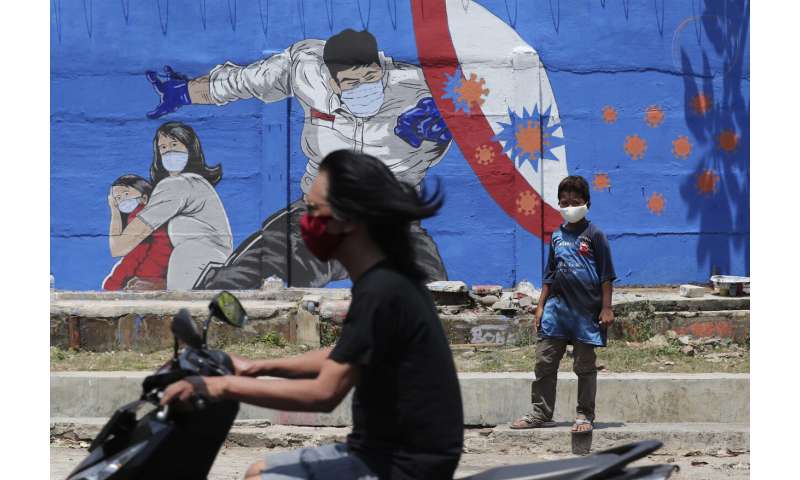 Of the 2,440 cases confirmed by the Ministry of Health, Rajasingham said, “the majority cannot be traced to a known source.” 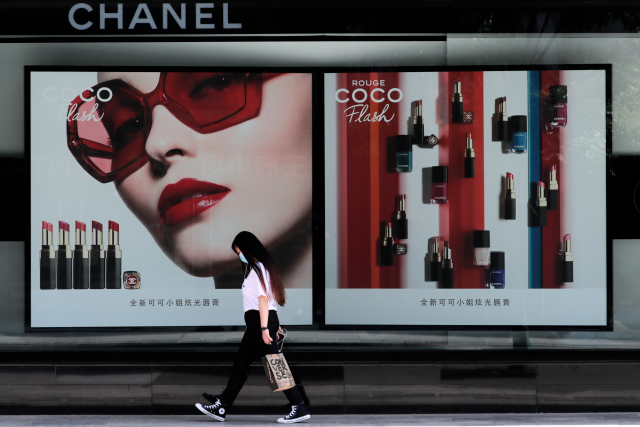