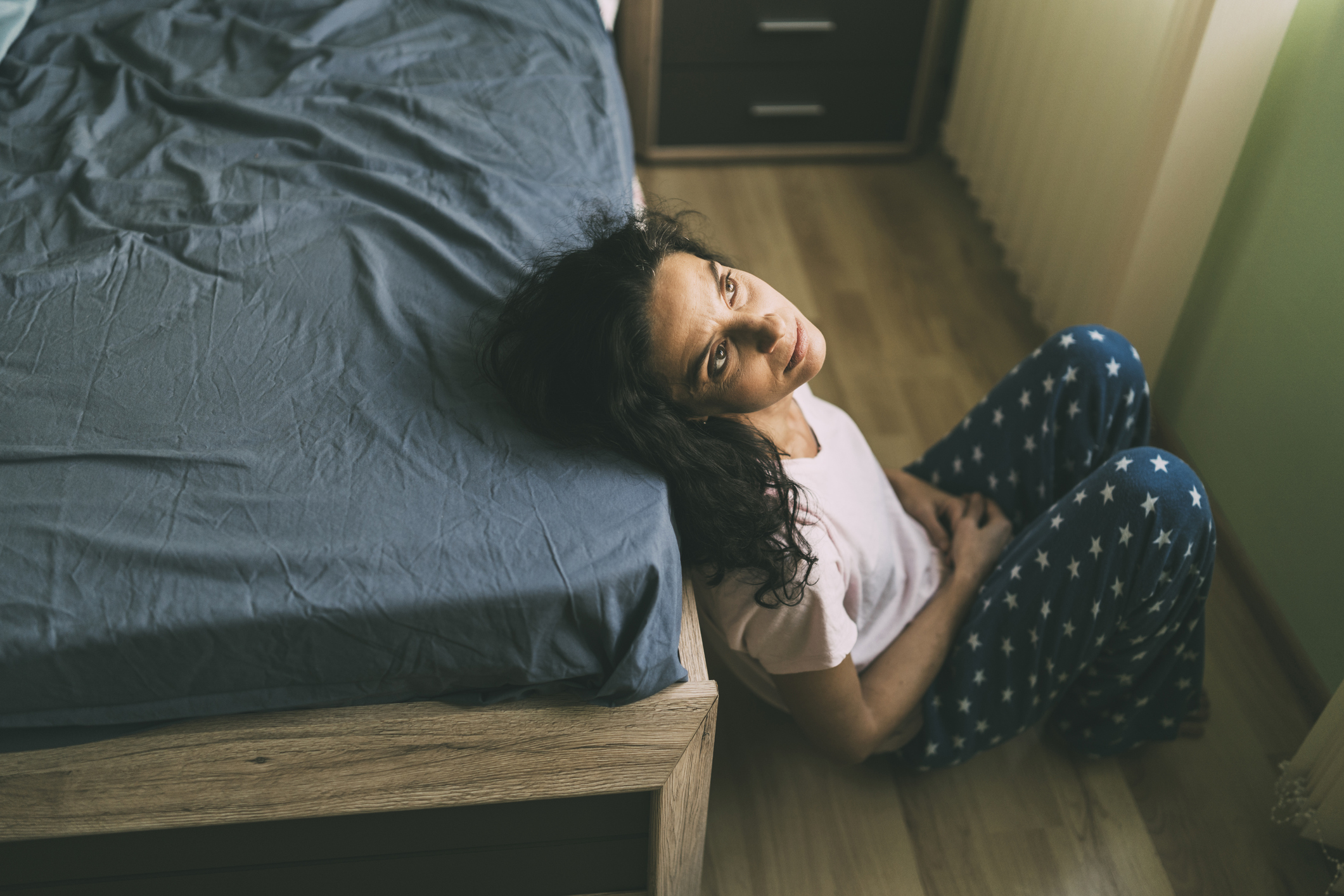 Most women have at least a vague understanding of what menopause is.

Most of us know that it is the transitional stage where your periods stop, and that it is associated with a whole host of well-documented symptoms – from hot flushes to mood swings.

Menopause is usually confirmed when a woman has missed her period for 12 consecutive months (with no other obvious causes), and it tends to happen around the age of 50.

However, perimenopause is something that doesn’t get the same kind of coverage, and as a result, far too many people are shocked, confused or unprepared when they start to experience the symptoms.

Many women experience changes to their body years before their final period.

The time leading up to the menopause is called the perimenopause. This stage may last for months, years or it may happen quickly.

The North American Menopause Society says this stage can last up to eight years for some women.

Part of the reason why perimenopause is rather tricky to define is because it’s such a different experience for every woman. There is no set time period for it happen, or no set collection of symptoms that every person will go through.

Many women report no physical changes during perimenopause, except irregular periods that stop when menopause is reached. Other women experience symptoms of hot flushes, night sweats, and thinning and drying of vaginal tissue that can make sex painful.

Despite the fact that half of the population will go through perimenopause and menopause if they reach that age, the conditions are still widely misunderstood and many women don’t know where to turn for help and support.

According to a study by Avon, half of UK women (51%) were unaware of perimenopause until they started to have symptoms.

The study of more than 1,000 women aged 45-65 also found that 41% rely on unsubstantiated online resources above GPs, gynaecologists, and friends. And, despite perimenopause often following maternal patterns, only 15% of UK women would discuss the matter with their mum.