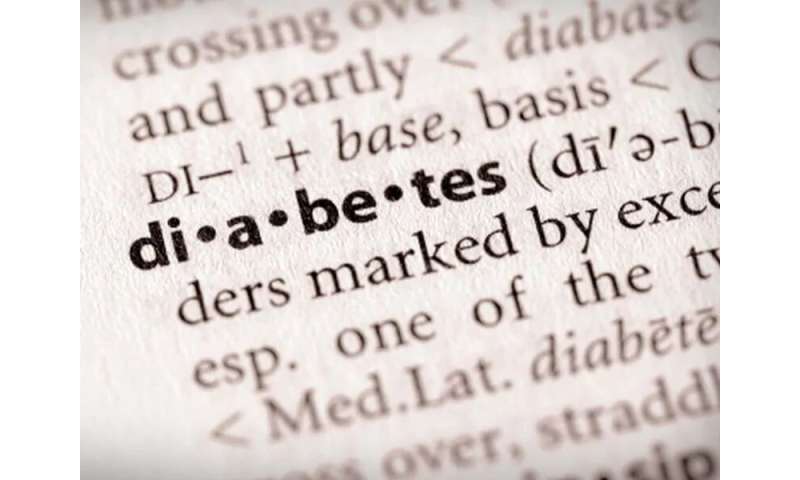 (HealthDay)—A new artificial pancreas system, drugs that help control blood sugar and protect the heart and the kidneys, a new medication that delays type 1 diabetes, and a new way to track blood sugar throughout the day—2019 was a pretty big year in diabetes care.

“This has been a good year for patients who have diabetes. There have been a lot of changes and there are more options. These changes will have far-reaching benefits,” explained Dr. Akankasha Goyal, an endocrinologist at NYU Langone Health in New York City.

In case you missed some of the latest diabetes developments, here’s a look at some of what happened in 2019:

“These were amazing results in a new-onset type 1 diabetes population,” said Sanjoy Dutta, vice president of research at JDRF (formerly the Juvenile Diabetes Research Foundation). In addition to teplizumab and ATG, there have been a number of other promising drug studies this year, Dutta said.

The buzz on diabetes technology

In mid-December, the U.S. Food and Drug Administration approved the Tandem Control-IQ, an algorithm that can be used with the Tandem t:slim X2 insulin pump and the Dexcom G6 continuous glucose monitoring system. The algorithm itself could potentially be used with other devices as well. The algorithm isn’t yet designed to be free of user input. People have to enter the amount of carbohydrates they eat into the machine so it can calculate the proper insulin dose.

Another system—the iLet by Beta Bionics—was given “Breakthrough Device” status by the FDA in December. That means the device can move through the approval process faster. This artificial pancreas system is designed to be fully automatic. The only input users need to provide is their weight.

A different type of advancement in technology came for people using continuous glucose monitors (CGM). In June, the FDA approved the Eversense CGM by Senseonics. Instead of a sensor worn outside of the body with a thin wire inserted under the skin, the Eversense sensor is implanted under the skin and is worn for 90 days. Other CGM sensors are typically worn for a week or two. Information from the sensor is sent to an app on the user’s phone via a transmitter worn on the body.

“We have patients who have an implantable sensor and they absolutely love it,” said Goyal. She said it’s been a challenge getting some insurance companies to pay for it, but she’s hoping that will improve in 2020 when Medicare starts paying for the implantable sensors.

Several new classes of medications have been introduced during the last decade, including drugs known as SGLT2s (Farxiga, Jardiance, Invokana) and GLP1s (Trulicity, Victoza, Ozempic, Bydureon, Byetta, Adlyxin). Researchers are learning the drugs not only help lower blood sugar levels, they also help protect the heart and kidneys.

A study published earlier in the year found that both SGLT2s and GLP1s reduced the risk of heart and blood vessel disease in people with a history of those problems. The research also found that SGLT2s could significantly lower the risk of heart failure for people with type 2 diabetes. Both classes of drugs also showed positive effects on kidney health, but SGLT2s appeared to offer more kidney protection.

“These new classes of drugs lower blood glucose levels and help reduce the risk of complications. We don’t see that with other medications,” Goyal said.

A GLP1 medication—liraglutide (Victoza)—was approved by the FDA in June 2019 to treat type 2 diabetes in children aged 10 and older. It’s the first drug besides metformin and insulin that’s been approved for treating pediatric type 2 diabetes.