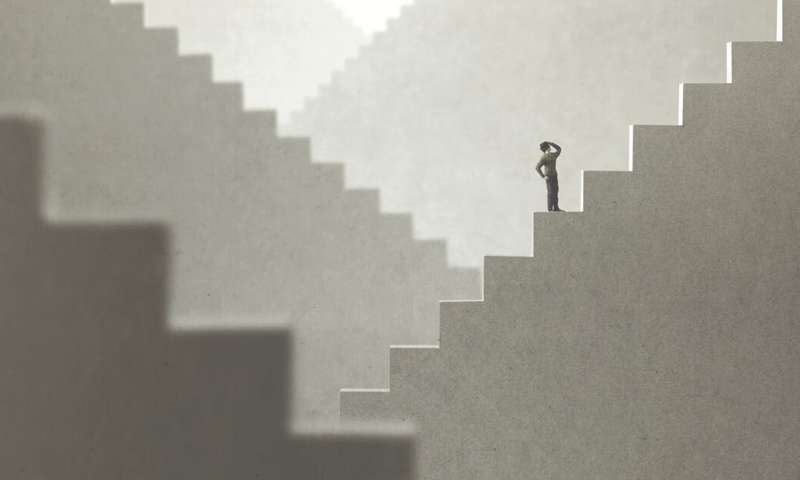 In our culture, there’s this idea that enduring a tragedy can be good for your personal growth. You’ll have a newfound appreciation for life. You’ll be grateful for your friends and family. You’ll learn from the experience. You’ll become more resilient.

This theme appears in media coverage, time and again, in the wake of natural disasters and terrorist attacks.

But what does the science say?

Is there actually value in pain and suffering? Was philosopher Frederich Nietzsche onto something when he said, “That which does not kill us, makes us stronger”?

As psychologists, we’ve been studying this question for the better part of the last decade.

We’re not the first to grapple with these questions. Psychologists Richard Tedeschi and Lawrence Calhoun have written about how, after experiencing loss or trauma, people reported feeling a greater appreciation for life, closer to their friends and family, stronger, more spiritual and more inspired. They dubbed this phenomenon “post-traumatic growth.”

The appeal of this finding is obvious. It shows there’s a silver lining to tragedy. It’s also consistent with the biblical theme of redemption, which says that all pain and suffering will ultimately lead to freedom.

The findings also help us make sense of our own lives. Psychologists have demonstrated that we like to narrate our lives in terms of the challenges we’ve confronted and the setbacks we’ve overcome. We like to believe good things can emerge from a bad turn of events because it’s often a key element of the stories we tell about our own lives.

How can you predict a traumatic event?

The cultural narrative of “growth from adversity” might sound compelling.

But our own examination of the existing research on the topic identified some red flags.

For one, it’s difficult to collect data on people before and after they’ve experienced trauma. For example, there’s no way of knowing who’s going to lose their home in a hurricane.

For this reason, most research on post-traumatic growth has asked people to estimate how much they’ve changed as a result of their trauma. While this might seem like a sensible way to assess personal growth—you might ask this question of a friend or even yourself—there are significant problems with this approach. 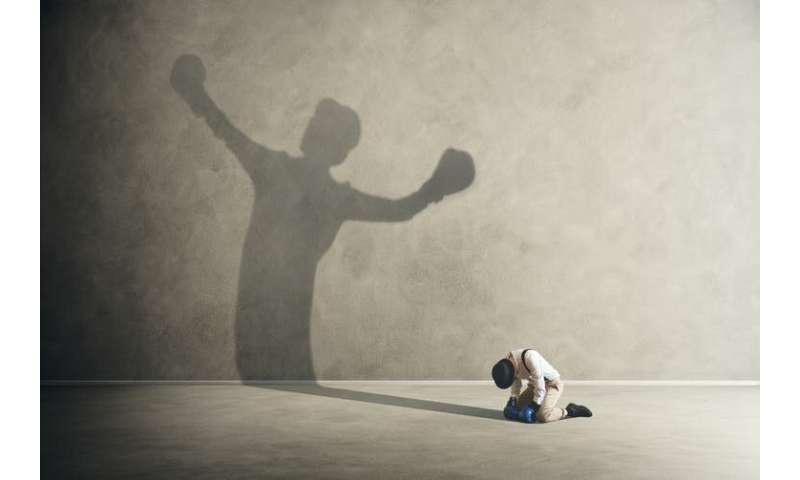 Studies have found that people aren’t very good at accurately remembering what they were like before a traumatic event. Or participants will say they’ve grown from the event when, in fact, they’re still struggling. Their reports of growth don’t always match what their friends and family think and may not reflect actual changes in their behaviors.

Telling others that you’ve grown might actually be a way to cope with the pain you’re still experiencing. Western culture permits little time to grieve; eventually, the expectation is that people are supposed to “get over it and move on.”

That pressure may even be embedded in the test itself; the questions typically used by trauma researchers tend to ask only about positive changes—whether the person has a newfound appreciation for their life, has pursued new goals or has become more religious. An expectation of recovery and self-improvement is baked into this line of questioning. In other cases, people may simply report that they’ve become stronger because they’re in denial about the actual pain that they are experiencing.

Yet the best-designed studies examining growth have found that how much people believed they had changed following a traumatic experience was not associated with how much they actually changed over time.

In fact, those who reported that they had experienced the most personal growth in the wake of a tragedy were more likely to be still experiencing symptoms of post-traumatic stress disorder and depression.

The jury’s still out

In many ways, it’s problematic to embrace the idea that personal growth and resilience are typical outcomes of adversity.

Think about what it communicates: Suffering is good in the long run, and people who have experienced trauma are stronger than those who haven’t.

But moving on from a tragedy isn’t easy. Sometimes, the trauma of certain tragedies, such as the death of a child or a spouse, never fully goes away.

And then there are those who are open about the fact that they’re struggling after a loss months, even years later. If “what doesn’t kill you makes you stronger” were true, these people might be viewed as “weak,” or seen as having something “wrong” with them.

Here’s what we do know from the best science that’s been done: People can indeed grow from adversity. They can become stronger, improve the quality of their relationships and increase their self-esteem. But it probably doesn’t happen nearly as often as most people and some researchers believe.

What’s more, not everyone will grow in the same way and at the same speed. People will continue to need the help and social support of their families, friends and communities in the wake of a traumatic event. The availability of these resources actually play a big role in determining whether people do, in fact, grow.

Nor should growth be thought of as a goal for everyone. For many people, just getting back to where they were before the trauma may be an ambitious enough goal.

While it’s certainly possible for adversity to lead to new insights and wisdom, science is still unclear about the “when” and “how.”