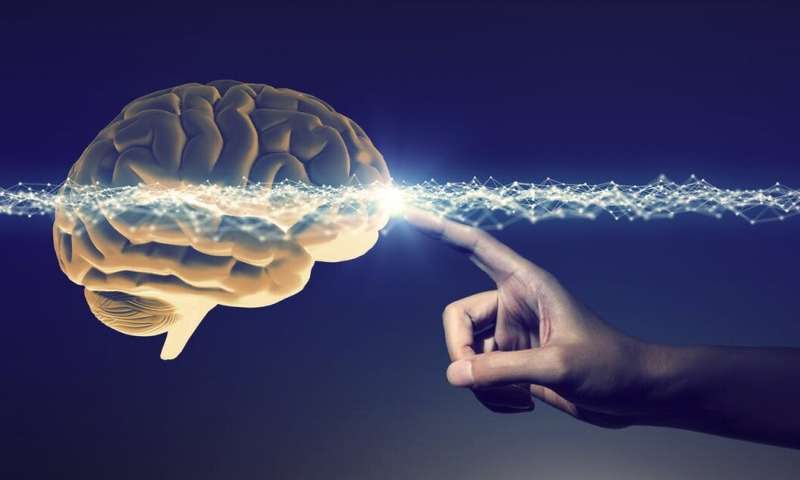 This year, a Chinese patient known only as Mr Yan became a medical pioneer. He agreed to have electrodes surgically inserted into his brain, allowing his surgeon, by touching the screen of a simple tablet computer, to change the emotions that Yan feels.

The treatment aims to help Yan conquer his methamphetamine addiction, but it comes at a substantial cost: Yan must trust someone else to manage his emotions.

Electrically stimulating the brain to treat addiction is a very new technique and its effectiveness is still unknown, but it is currently being trialled in animals and humans.

The technology prompts some difficult questions around responsibility. If Yan relapses, who is responsible? If he commits a crime while implanted with the device, how should he be treated by the courts? And where should neuroscientists draw the line when their research involves desperate and vulnerable people?

These questions are growing more pressing all the time. Neuroscientific innovations similar to Yan’s electrodes are no longer restricted to the lab, and are already an integral part of many people’s lives. It is already common practice to treat the tremors associated with Parkinson’s disease by placing an electrode in the brains of affected patients. And the medical applications are still expanding: these innovations are seen as a potential treatment for an array of conditions, from anorexia to obsessive-compulsive disorder.

Neurological disorders are a leading—and increasing—cause of global disease, contributing more than 10% of disease burden. Governments around the world, including the US BRAIN Initiative, the European Union’s Human Brain Project, and the Australian Brain Alliance, have invested more than US$7 billion globally in what’s been described by neuroscientists as a 21st-century medical “moon shot”. There has also been a rapid growth in the market for medical “neurointerventions”, such as brain stimulation and recording devices, estimated to be more than US$13.3 billion by 2020.

There is even more potential beyond simply treating medical conditions. Neuroscience might one day also boost our existing mental abilities, such as memory and concentration. Headband-like wearable devices that use transcranial direct current stimulation—in which an electric current is passed across the surface of the brain—are currently commercially available and claim to improve concentration and memory. Devices that allow you to track the electrical patterns in your brain have entered the market and claim to maximize your cognitive potential.

These technologies hold great promise. Devices and technological innovations that teach us about ourselves, overcome deficits and enhance mental capacities are clearly attractive consumer items. But Australia is currently dangerously unprepared for the rapid innovation and commercialization of these neuroscientific advances.

There is insufficient national regulatory oversight of the safety or effectiveness of many commercially available neuroscientific technologies. This leaves consumers vulnerable to fraudulent claims and unwarranted risks.

For example, there is little evidence that the promised memory and concentration enhancements will be realized in the retail versions of transcranial direct current stimulation devices. These devices are not without risk and may cause itching, burns, and headaches and impaired mood, memory and cognition. Appropriate guidelines and regulations are necessary to ensure the public reaps the benefits while minimizing the harms.

Australia also does not have clear regulations to compel companies to inform users how their data may be collected and used. When this data concerns our brains, the potential uses and abuses are hard to predict, but early signs are troubling. Smartphones and wearable devices generate data that can be used to identify the warning signs of Parkinson’s disease, depression, dementia, and future suicide risk.

Consumers deserve to know whether this information is being shared with their health insurer, employer, or other third parties.

Time to get hands-on

The researchers and engineers who develop neurotechnologies do not routinely consult with the people who might end up using them. The danger is that this gap is filled by vested interests such as industry advocates, research institutes or regulators.

The Australian Academy of Science recently called for a new charter for responsible innovation that will help involve the public in scientific innovation. There are promising signs that this is indeed starting to happen in neuroscience.

The Australian Brain Alliance, a coalition of more than 30 national universities, medical research institutes and commercial companies, has proposed national guidelines for responsible neuroinnovation, in consultation with patient advocates. This week the Australian Neuroethics Network, with support from the Turner Institute for Brain and Mental Health and the Law, Health and Well-being Group at Monash University and the ARC Centre for Integrative Brain Function, will hold its annual conference on the topic of neuroscience and responsibility to inform decision makers on the influence of neuroscience on Australian society.

However, there is much more to be done. Realising the full benefits of neuroscientific advances, while minimizing the harms, requires careful consideration, and a well-informed public who can actively participate in the discussion.