Charlize Theron is well-known for changing up her hair color and style. Her makeup look over the years has been pretty consistent, however: low-key glam with defined brows and the occasional bold lip color. But like so many of us this year, Theron is apparently taking some of her extra at-home time to experiment, and she has a talented live-in makeup artist to help.

On Tuesday, October 27, Theron shared selfies that show her in the process of a much different makeup look — other than a vibrant orangey-red lipstick — than we're used to seeing on the Oscar-winning actor. Her cheeks are asymmetrically coated in a rusty shade of blush, and her cut crease has a punky, unblended look that works quite well with the unapologetic smudge of blue next to her eye and the flecks of black liner under her lashes. We also see the hand of the makeup artist creating the masterpiece, and it appears to be one of Theron's children, Jackson and August.

"To every makeup artist out there….. watch out, you've got competition!" Theron wrote in the caption for the photo, in which her hair is wrapped up in a towel.

We don't think Lee has anything to worry about — at least for now. But there's some clear pro-makeup-artist potential in this cute kid. 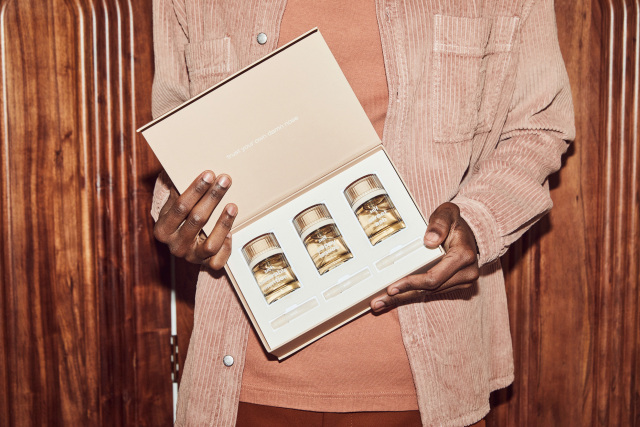 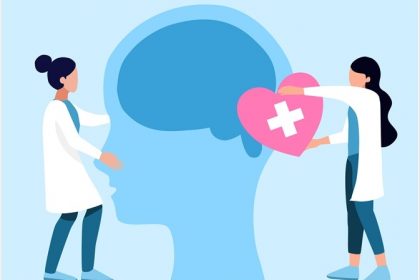