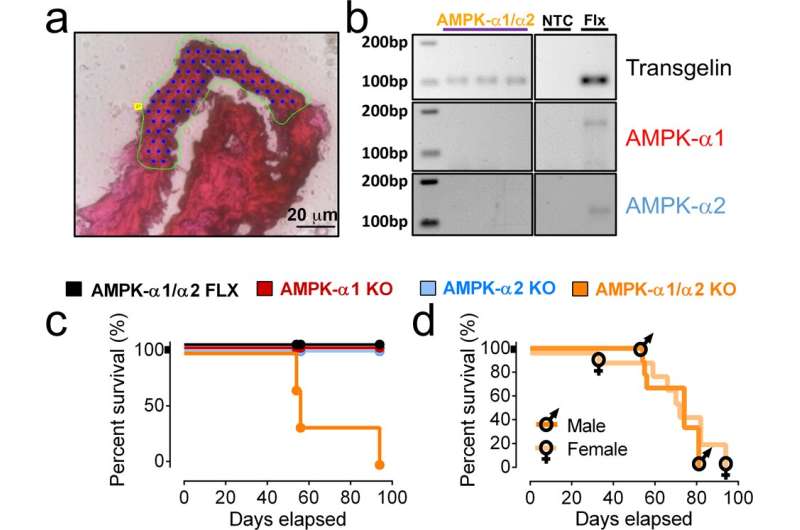 The fight against a devastating lung condition in newborn babies could be helped by the discovery that it is caused by a deficiency in a particular protein.

Scientists have found that persistent pulmonary hypertension of the newborn (PPHN), which is characterized by high blood pressure in a baby’s lungs, is triggered by the lack of an enzyme called AMPK.

Enzymes are proteins in the body that drive chemical reactions critical to normal cell function. The research team discovered the link between AMPK and PPHN in a study of mice.

Experts hope that by understanding more about how this enzyme works, new treatments can be developed to prevent premature deaths.

PPHN occurs in around two in every 1,000 births. It usually occurs in babies born at term, but occurs in premature babies as well.

When a newborn’s lungs fill with air, the blood vessels that take blood from the heart to the lungs open up allowing oxygen to flow from the lungs back to the heart. The oxygen is then pumped to the brain and the rest of the body once the umbilical cord is cut.

After birth, the blood vessels that feed the lungs and the airways that supply them with oxygen branch and multiply to provide babies with the ability to take in more oxygen as they grow.

PPHN happens when the blood vessels and airways fail to multiply after birth. Because of the lack of development blood pressure inside the baby’s lungs increases as the child grows and not enough blood gets into the lungs to pick up oxygen for the brain and other organs.

PPHN is also associated with a significant risk of premature death, and half of all babies born with this disease die within the first five years of life.

In a 10-year study of mice, a team from the University of Edinburgh genetically engineered a single cell type that lines blood vessels—known as smooth muscle—to remove the AMPK enzyme.

All mice developed idiopathic—which means a disease of no known cause—PPHN after birth and died by 12 weeks of age, which equates to around five human years.

Experts say further studies are required to identify why AMPK deficiency only leads to dysfunction in the lungs after birth. There was no evidence of blood vessel disease in the brain, heart or any other organ.

The study is published in Nature Communications.