Type 2 diabetes is a life-long condition. There’s no cure, although remission can be achieved. Which drink may help to manage blood sugar levels?

The research team, from the Department of Nutrition at Arizona State University, observed 29 participants.

Nineteen of them were non diabetics, with eight of them being insulin sensitive (the control subjects) and 11 being insulin resistant.

The other 10 participants had type 2 diabetes and weren’t on medication.

Fasting subjects were randomly assigned to consume the vinegar drink – made from 20g of apple cider vinegar, 40g of water and 1tsp of saccharine (artificial sweetener).

Others received a placebo drink. After two minutes, both groups consumed a test meal – a white bagel, butter and orange juice. 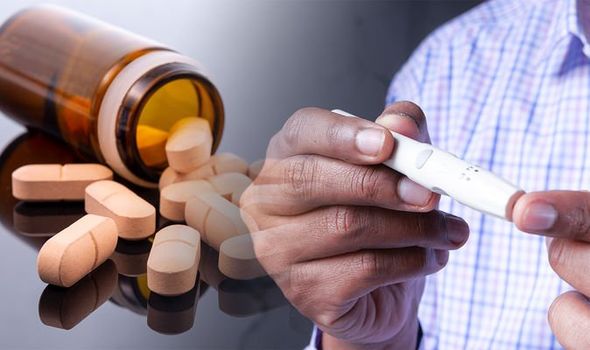 The same research group then performed another study investigating the relationship between vinegar and blood sugar levels.

This time, they wanted to figure out if consuming vinegar before bedtime would reduce the next-morning fasting glucose concentration in diabetics.

Ten people were involved with the study – four men and seven women – who had been diagnosed with type 2 diabetes.

Their ages ranged from 40 to 72 years old, and they weren’t on insulin medication for their condition.

The participants maintained 24-hour diet records for three days and measured fasting glucose at 7am with a glucometer.

Then participants were asked to follow a standardised meal plan for two days, either consuming 2tbsp of apple cider vinegar or water at bedtime with 1oz of cheese. 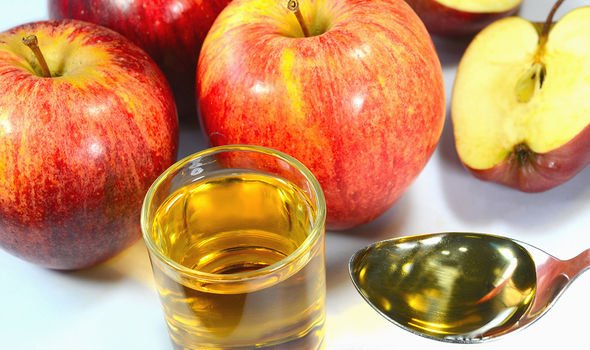 The glucometer results were downloaded by the research staff from each participant’s glucometer memory.

The data revealed that consuming 2tbsp of vinegar before bedtime reduced fasting blood sugar by four percent the following morning.

Other researchers from the University of Milan, Italy, wanted to investigate the influence of vinegar on blood sugar levels. 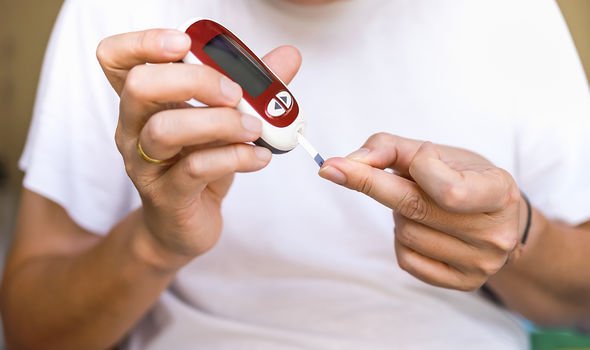 However, these do not replace traditional medically-approved medication for type 2 diabetes.

The most common medication, according to Diabetes Uk, is metformin.

Diet and exercise can also play a key role in managing the condition.