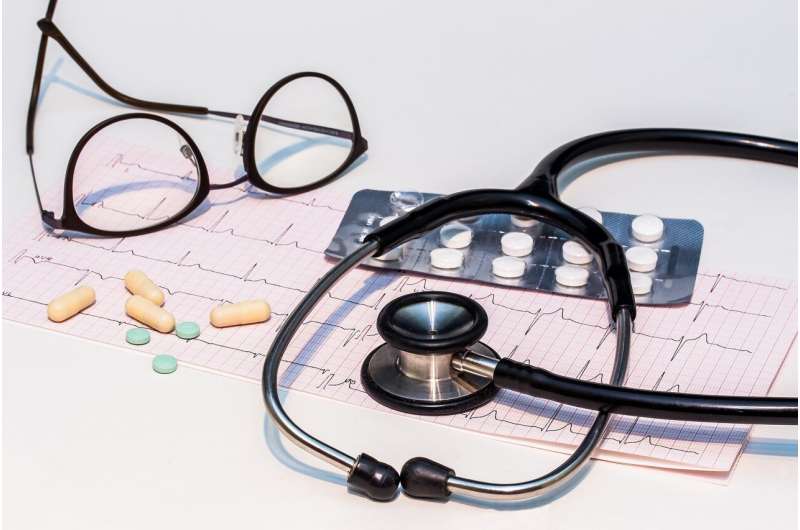 Black patients with atrial fibrillation are less likely to be prescribed newer anticoagulant medications when they leave the hospital compared to their white counterparts and are consequently more likely to experience adverse outcomes, including stroke and death, according to a new study led by University of Pittsburgh School of Medicine physician-scientists and published today in JAMA Cardiology.

This research builds on a study published in 2018 that showed Black and Hispanic patients were less likely to receive newer anticoagulant medications than white patients. In the new study, researchers directly correlate this disparity in prescribing to adverse outcomes in Black and Hispanic populations.

“We knew that Black patients were less likely to receive anticoagulants, but our goal was to determine how this difference in treatment affected patient outcomes,” said Utibe Essien, M.D., M.P.H., assistant professor of medicine at Pitt. “With access to such a large registry, we were able to retrospectively look at patients from across the nation at different types of hospitals to make that link between treatment and outcomes. The results are truly concerning.”

The study used the “Get With the Guidelines” registry to look at nearly 70,000 patients who had been hospitalized and diagnosed with atrial fibrillation between 2014 and 2020. Consistent with previous research, the study found that Black patients were 25% less likely to receive an anticoagulation medication at discharge compared to white patients, and they were even less likely to receive newer and more effective oral anticoagulants. In a follow-up a year later with 16,000 of these original patients, the researchers showed that Black patients had double the risk of a stroke, as well as a 1.2 times higher risk of death. Similar stroke results were found for Hispanic patients.

Determining why these disparities exist among Black and Hispanic patients is a more complex question. While researchers found that the size or location of the hospital where the patient was admitted did not have an effect on patient outcomes, access to high-quality cardiovascular care may play a part.

However, even if patients have access to cardiovascular care, social and economic influences play a major role in determining if patients can receive medications. Direct anticoagulants, while newer and more effective, can often cost patients $500 a month, making them difficult for lower-income patients to afford.