A new blood test can detect more than 50 types of cancer, as well as where in the body they originated — even before symptoms develop. 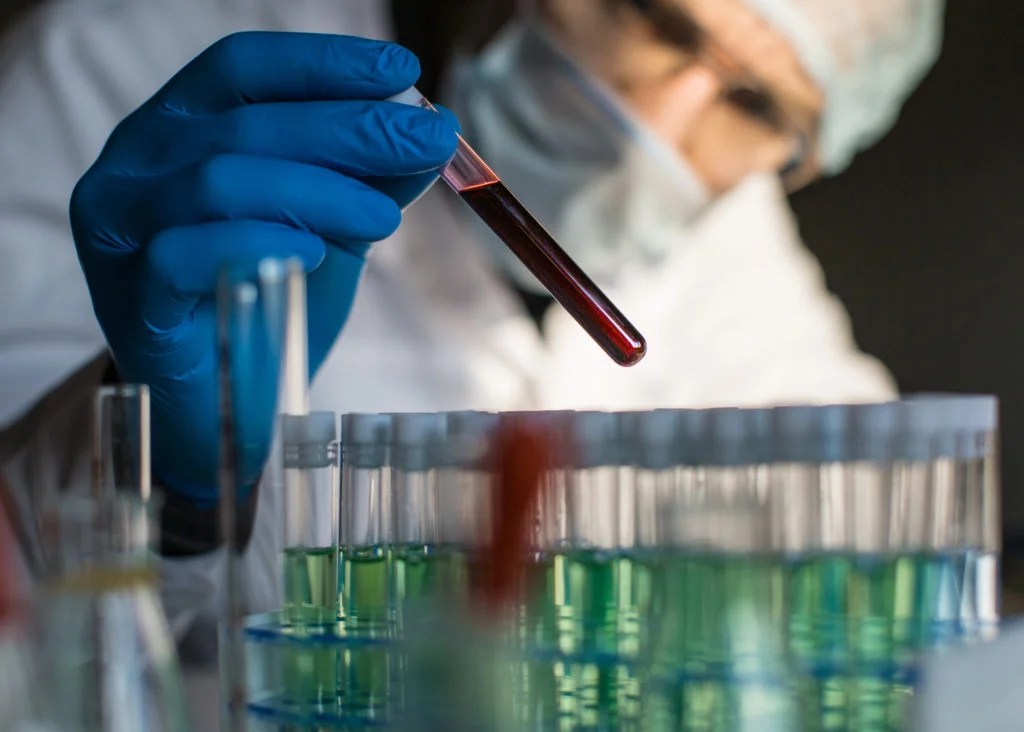 Researchers in the United States and United Kingdom developed the new test, and they now report their findings in the journal Annals of Oncology.

There is an urgent need for better diagnostic tools for cancer. All too often, healthcare professionals can only make a diagnosis after symptoms have developed — at which point it may be too late for curative treatment.

Screening programs, such as mammograms for breast cancer and Pap smears for cervical cancer, intend to overcome this problem by detecting cancer at an earlier stage.

However, these tests are typically only available to a subset of the population (those at highest risk), are limited to a small number of cancers, and have variable rates of compliance. These methods can also be invasive or uncomfortable, which may discourage attendance.

Now, researchers have developed a simple blood test that can detect over 50 different types of cancer, in many cases before any clinical signs or symptoms develop, from just a single draw of blood.

The test works using a type of DNA released by tumor cells. This sheds into the blood, where it is known as cell-free DNA (cfDNA). It can be challenging to identify tumor-specific cfDNA, however, because many other cells also release DNA into the blood.

This test detects DNA that is specifically from cancer cells using changes to the DNA — namely, the addition of a chemical called a methyl group, which is associated with tumor growth.

After isolating cfDNA from the blood sample and sequencing it to find the methylated parts, healthcare professionals can feed the results into a computer that can recognize DNA from cancer and noncancer cells.

The computer can then predict whether or not a person has cancer, and even what type it might be.

The study — which is part of a larger study of 15,000 people — tested the blood of more than 4,000 people, roughly half of whom had cancer. The researchers included over 50 types of cancer in the study.

The false positive rate was just 0.7%, which means that less than 1% of people would have an inaccurate diagnosis of cancer using this test.

Compared with breast cancer screening programs, which have a false positive rate of around 10%, the benefits of this new approach are clear.

“These data,” he says, “support the ability of this targeted methylation test to meet what we believe are the fundamental requirements for a multi-cancer early detection blood test that could be used for population-level screening.”

These requirements, he explains, are the “ability to detect multiple deadly cancer types with a single test that has a very low false positive rate, and the ability to identify where in the body the cancer is located with high accuracy to help healthcare providers to direct next steps for diagnosis and care.”

Researchers are still validating the test in larger, population-level studies. Although the results of these trials are pending, scientists are extremely hopeful.

As Prof. Fabrice André, editor-in-chief of Annals of Oncology, explains:

“This is a landmark study and a first step toward the development of easy-to-perform screening tools. Earlier detection of more than 50% of cancers could save millions of lives every year worldwide and could dramatically reduce morbidity induced by aggressive treatments.”

Scientists are particularly hopeful that the test will help diagnose cancers wherein symptoms do not develop for a long time and those that doctors are not usually able to diagnose until a later stage.

The study looked at 12 of the most dangerous types of cancer, including pancreatic, lung, and ovarian cancers, which account for over 60% of all cancer-related deaths every year in the U.S.

Currently, there is no way to screen for most of these cancers before symptoms develop. However, this blood test accurately detected more than 67% of them.