A study in mice suggests that by infiltrating tumors and ramping up the body’s immune response, a type of gut bacteria could be a valuable ally in cancer treatment. 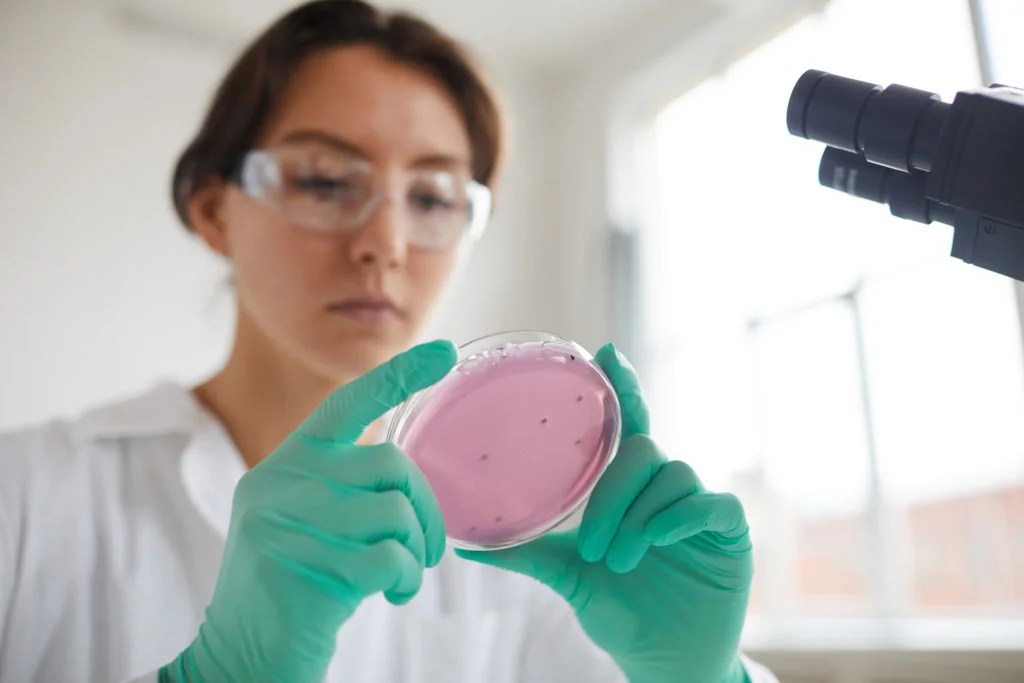 In recent years, research has shown that the communities of bacteria that live in our guts — known as our gut microbiota — play crucial roles not only in disease but also in promoting health.

Some research has found beneficial effects of probiotic “friendly” bacteria on the immune system.

For example, one study suggested that a species of Bifidobacterium can modify the body’s immune responses in psoriasis, ulcerative colitis, and chronic fatigue syndrome. Another found evidence that a combination of Bifidobacteria and Lactobacilli can relieve hay fever.

The authors of the new study, which features in the Journal of Experimental Medicine, note that certain bacteria have also demonstrated the ability to improve the efficacy of cancer immunotherapy by activating gut immunity.

They report that in their research on mice, they discovered that various species of Bifidobacterium can find their way into gut tumors even after being injected.

Once inside the tumors, the bacteria seem to activate the wider immune system and, in the process, enhance a type of cancer treatment called CD47 blockade immunotherapy.

One of the molecular tricks that tumors deploy to evade attacks by the immune system is to incorporate a protein called CD47 into their cell membranes.

In their paper, the researchers describe CD47 as a “don’t eat me” signal to macrophages, a scavenger type of immune cell that engulfs invading cells, including cancerous ones. Several ongoing clinical trials are investigating antibodies that block this signal.

Studies in models of cancer in mice, however, have found that some of the animals respond well to these anti-CD47 treatments, whereas others do not. Interestingly, the mice that respond well have more Bifidobacteria in their feces.

First, they discovered that simply putting mice that did not respond to CD47 blockade immunotherapy in the same cages as mice that did respond had an effect. Proximity converted the nonresponders into responders.

When the researchers used antibiotics to kill off all the animals’ gut bacteria, however, this prevented mice from responding to the treatment. Conversely, supplementing the nonresponding mice with Bifidobacteria turned them into responders.

The location of the effect seemed to be the tumors themselves, as injecting a low dose of antibiotics directly into them reduced the efficacy of treatment. Injecting Bifidobacteria into the tumors had the opposite effect.

Finally, the team showed that the bacteria enhanced immunotherapy by activating an immune pathway called STING (STimulator of INterferon Genes). In mice genetically engineered to have no STING pathway, Bifidobacteria failed to restore the effectiveness of immunotherapy.

“Our results open a new avenue for clinical investigations into the effects of bacteria within tumors and may help explain why some cancer patients fail to respond to immunotherapy,” says Prof. Weichselbaum.

In their paper, the scientists suggest that “anaerobic” bacteria such as Bifidobacteria — which do not need oxygen to survive — may thrive in the low-oxygen environment inside tumors, but not in healthy tissues.

However, these bacteria are pathogens. As Bifidobacteria are harmless “commensal” species, they may be a safer alternative for targeting treatments to tumors or enhancing immunotherapy.

“Given that Bifidobacterium is a commensal bacterium with low toxicity and low chance of survival in normal tissues, it can be a good tumor-targeting bacteria for clinical translation.”