The bubonic plague is a lethal infectious disease that its caused by bacteria called Yersinia pests. The bacteria lives in some animals – mainly rodents like rats – and their fleas. Bubonic plague is the most common form of the infection that people can get. The name derives from the symptoms it brings – painful, swollen lymph nodes or buboes situated in the armpit or groin. Historically, it has also been called the Black Death in reference to the blackening of limbs brought on by gangrene associated with the disease.

Is the bubonic plague back?

A case of bubonic plague has been detected in the Inner Mongolia region of China.

According to state reports, the patient, who is a local herdsman, is currently in quarantine and is in a stable condition.

Officials in China said they are also investigating another suspected case, according to China’s Global Times.

The first case was reported as suspected bubonic plague at a hospital in Urad Middle Banner, in Bayannur City, China. 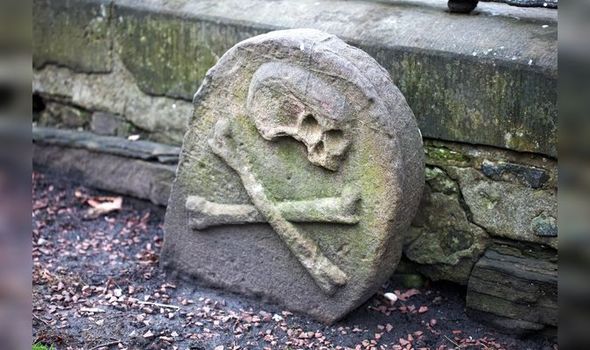 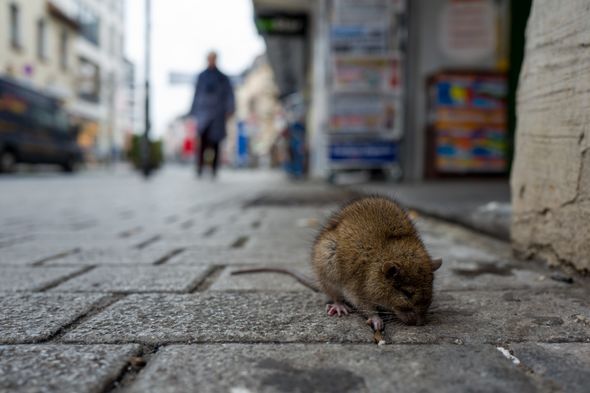 It is not yet clear how or why the patient might have become infected.

The second suspected case is that of a 15-year-old boy, who had reportedly been in contact with a marmot hunted by a dog, according to a tweet from the Global Times.

A hospital alerted municipal authorities of the patient’s case on Saturday, July 4.

By the following day, local authorities had issued a citywide Level 3 warning for plague prevention, the second-lowest in a four-level system. 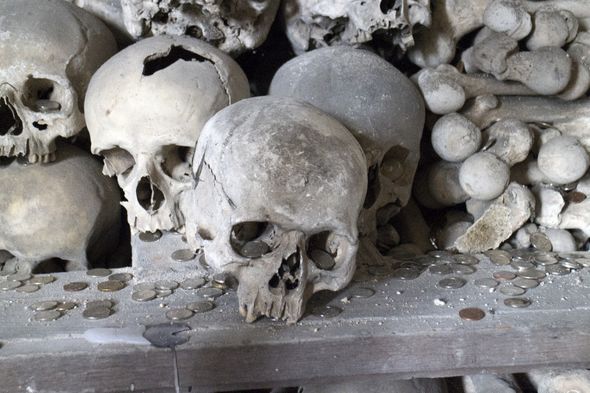 The warning is expected to stay in place until the end of the year, according to reports from the state-run Chinese news agency Xinhua.

Plague, which is caused by bacteria and transmitted through flea bites and contact with infected animals, is one of the deadliest bacterial infections in human history.

During the Black Death of the Middle Ages, an estimated 50 million people died in Europe alone.

As well as painful nymph lodes, the plague also brings on symptoms of chills, fever and coughing. 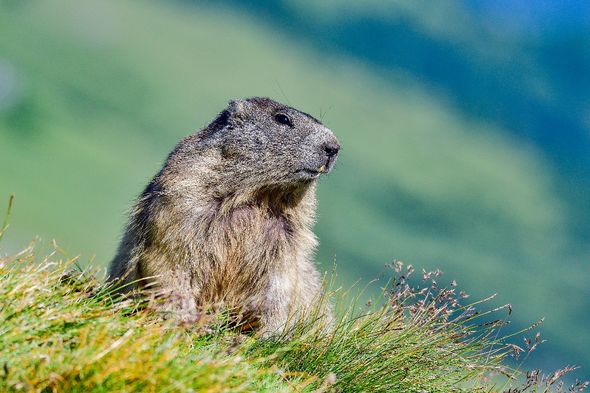 Health authorities in Bayannur are urging people to take extra precautions to minimise the risk of person-to-person transmission.

Locals have also been urged to avoid hunting or eating animals that could carry the infection.

China Daily reports local health authorities said: “At present, there is a risk of human plague epidemic spreading in this city.

“The pubic should improve its self-protection awareness and ability, and report abnormal health conditions promptly.”

What caused the cases?

Bayannur authorities asked the public to report findings of dead or sick marmots, which are a type of large ground squirrel that is eaten in some parts of China and neighbouring Mongolia.

Marmots have historically been responsible for outbreaks of plague in the region, including the 1911 pneumonic plague epidemic, which killed 63,000 people in Northeast China.

Although the epidemic was contained within one year, marmot-related plague infections have persisted years later.

Last May, a couple in Mongolia died from the bubonic plague after eating the raw kidney of a marmot, thought to be a folk remedy for good health.