It has also been declared as ten times deadlier than Swine flu, as worldwide cases nearly reach 2 million.

Tedros Adhanom Ghebreyesus, WHO chief, in a virtual briefing from Geneva said the organisation was constantly learning about the bug sweeping the globe.

“Evidence from several countries is giving us a clearer picture about this virus, how it behaves, how to stop it and how to treat it.

”We know that Covid-19 spreads fast, and we know that it is deadly, ten times deadlier than the 2009 flu pandemic.” 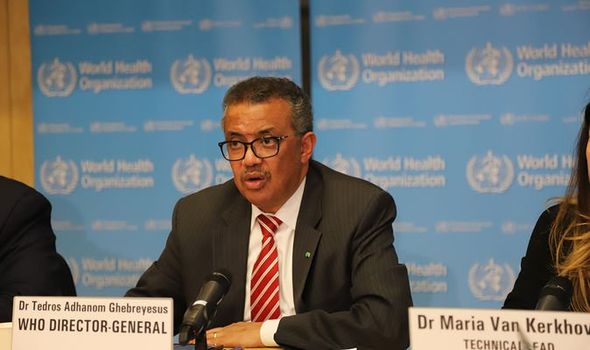 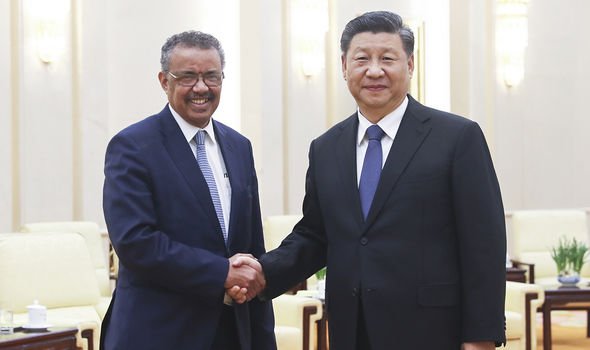 Coronavirus has so far killed 6.4 percent of people who have tested positive for it, including 12 percent of those in Britain.

Swine flu killed 1.1 percent of those it infected globally, according to WHO figures.

Their review included estimated deaths in Africa and Southeast Asia that were not accounted for by the WHO. 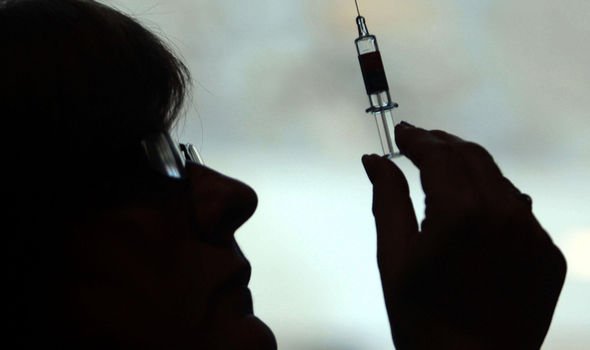 The outbreak, which was declared a pandemic in June 2009 and considered over by August 2010, turned out to be not as deadly as first feared.

The WHO were criticised for overreacting to swine flu, and were cautious in declaring coronavirus as a pandemic because of it.

Tedros said on Monday some countries are seeing cases double every three to four days, but stressed they were committed to “early case-finding, testing, isolating (and) caring for every case and tracing every contact” they could rein in the virus.

More than half of the planet’s population is currently staying home as part of efforts to halt the virus.

Coronavirus cure in sight: 70 vaccines in the making with three now in human testing phase [ARTICLE]

Regardless of the efforts put in place, the WHO acknowledged “ultimately, the development and delivery of a safe and effective vaccine will be needed to fully interrupt transmission”.

A vaccine is thought to be at least 12 to 18 months away.

Scientists have been hard at work on 70 vaccines according to the WHO.

Closes to completion is one developed by Hong Kong-listed CanSino Biologics, which is phase two of testing. 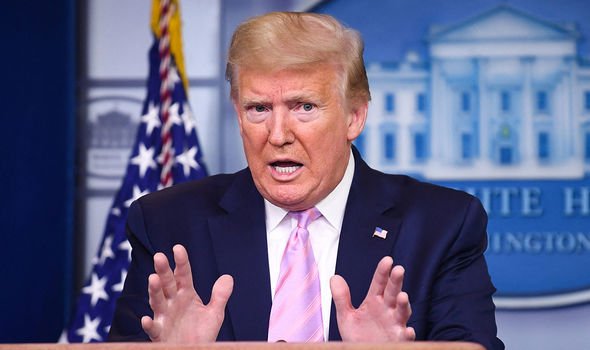 US President Donald Trump hit out at the WHO for it’s handling of coronavirus.

He tweeted on Tuesday: “The W.H.O. really blew it.

“For some reason, funded largely by the United States, yet very China centric.”

He is likely to announce cuts to funding the WHO as a result this week.