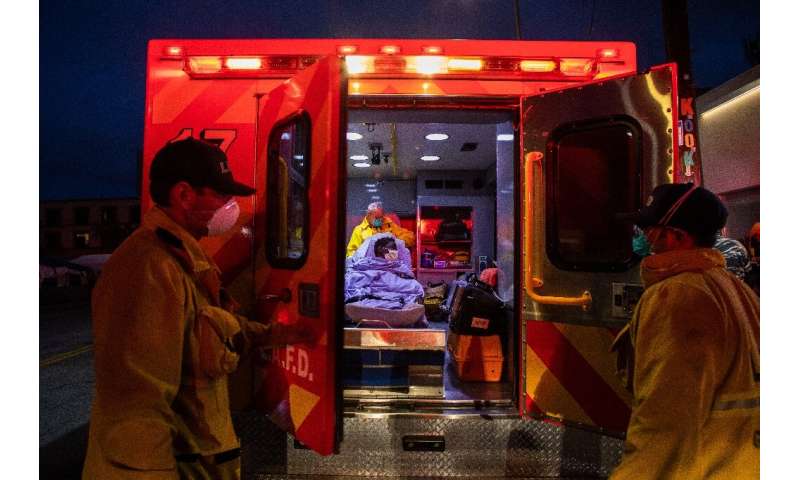 Coronavirus deaths in the hard-hit United States were flat for a second consecutive day, with New York’s governor saying the “worst is over” as many countries weigh a gradual reopening of their shattered economies.

Since emerging late last year, the coronavirus pandemic has killed around 120,000 and infected nearly two million, tipping the world towards a fierce economic recession as more than half of the globe hunkers down at home.

As countries reach different stages of the coronavirus curve, debate is raging over whether to return to normal life and possibly risk a second wave of infections.

Indian Prime Minister Narendra Modi told his 1.3 billion citizens their lockdown would remain in effect until May 3 at least and France’s President Emmanuel Macron extended his tight measures by another month.

But Italy and Austria are reopening some shops and Spain is restarting construction and factory work while powerhouse Germany weighs restarting Europe’s top economy.

In Washington, Trump stunned reporters by playing a campaign-style self-congratulatory video and bashing the media during a briefing in which he claimed to have saved “tens of thousands, maybe hundreds of thousands of lives.”

The US death toll has hit 23,200—by far the worst-affected country—but the president said: “It looks like we’re plateauing, and maybe even in many cases coming down.” 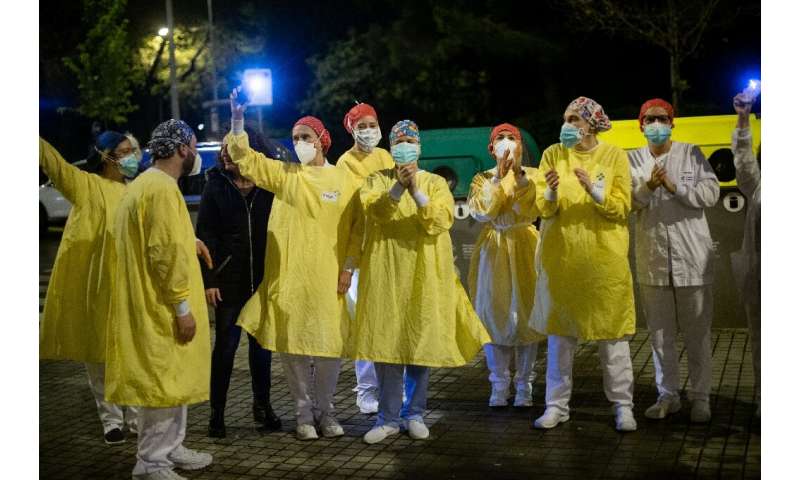 He has repeatedly stressed he wants to open the world’s largest economy as swiftly as possible and is expected to announce a plan this week on how to jump-start stalled business.

The US president appeared to be supported by the latest figures from Johns Hopkins University showing 1,509 deaths in the country over the past 24 hours—almost identical to the previous day.

In New York, where the virus has killed more than 10,000 people and seen unclaimed victims buried in unmarked mass graves, Governor Andrew Cuomo said the nightmare might be coming to an end.

“The worst is over if we continue to be smart going forward. I believe we can now start on the path to normalcy,” Cuomo told reporters, as Trump said only the president had “the ultimate authority” to reopen businesses.

The economic impact in the US and elsewhere could be seen as officials in the southern city of Houston wrapped food in plastic bags and threw them into cars.

“We went to the stores and they are closed. Yes, we had problems to buy food,” said sales assistant Catalina Mendoza Cabrera. 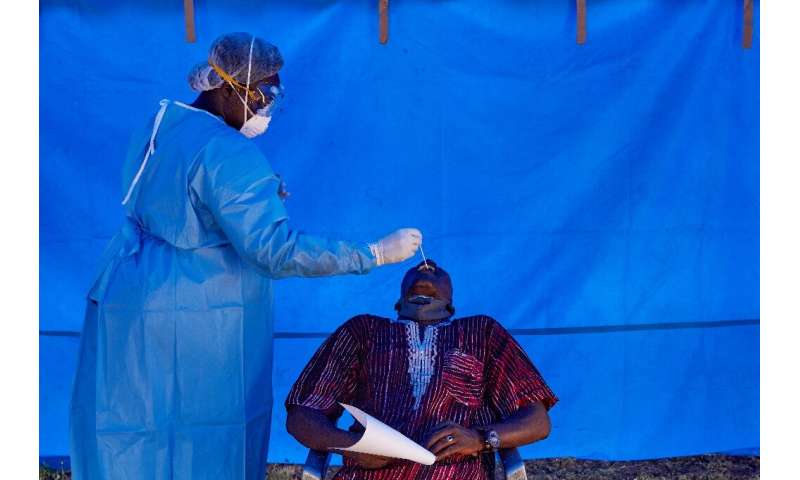 In France, one of Europe’s worst-hit countries, Macron said in a televised address the epidemic there was “beginning to steady… (and) hope is returning.”

However, he said a strict lockdown in force since March 17 would continue until May 11—after which schools and businesses could gradually reopen at a “progressive” rate.

Nigerian President Muhammadu Buhari told his citizens they must “endure a little longer” as he also extended a lockdown in key cities saying: “We must not lose the gains achieved thus far.”

And in Britain, whose Prime Minister Boris Johnson is recovering after three days in intensive care with the virus, officials warned the peak was still to come and the lockdown there was likely to endure.

In countries seen as further along in the epidemic, life was very gradually beginning the long process of returning to normal, with officials handing out masks to commuters returning to work in Spain. 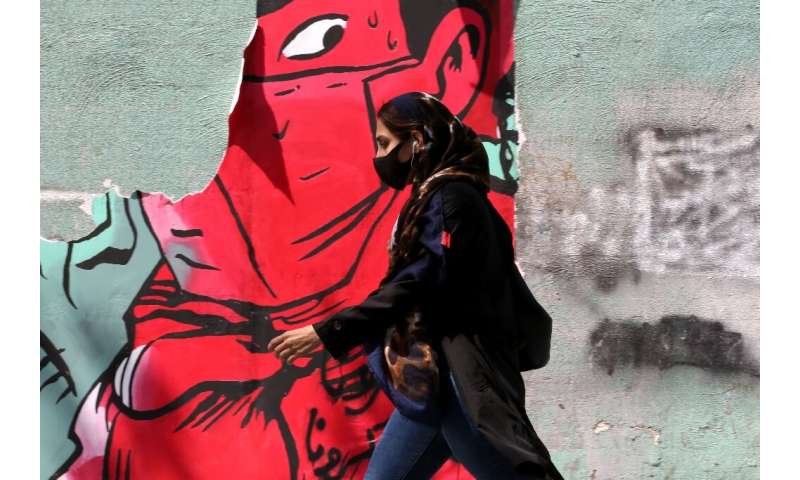 “It’s wonderful because it’s so necessary and it helps those of us who have to use public transport,” said office worker Jose Antonio Cruces.

Italy will reopen some bookshops and laundries on a trial basis Tuesday, as the number of critically ill patients dropped for the 10th straight day despite the death toll topping 20,000.

Cuomo stressed that rebooting New York’s economy was a “delicate balance”, likening it to “opening a valve”.

“It’s not going to be, we flip the switch, and everybody comes out of their house, gets in their car, waves and hugs each other, and the economy will start.”

Australia and New Zealand appeared to be heeding the warning, steeling their citizens for longer restrictions, despite some success in flattening the virus curve. 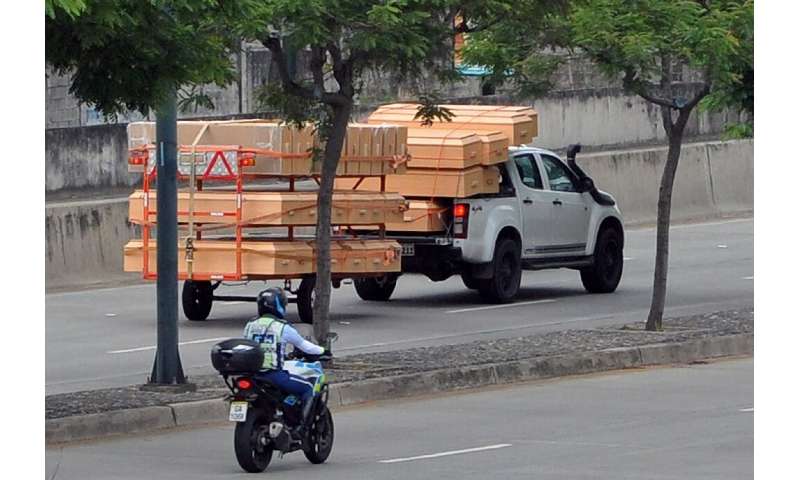 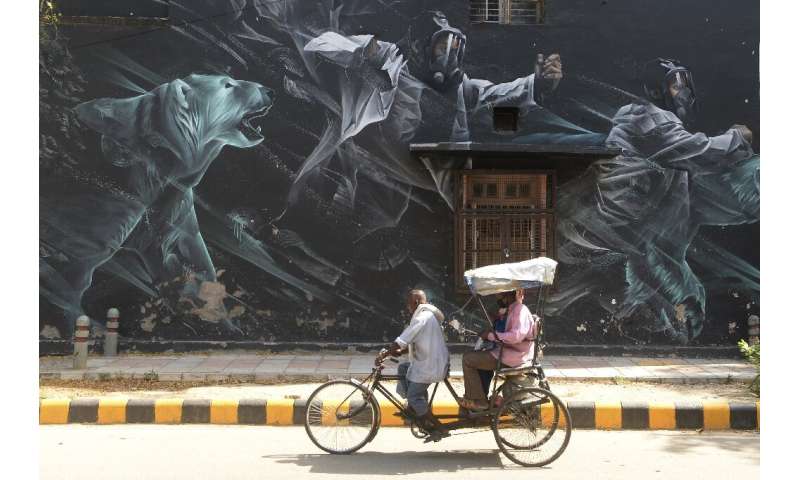 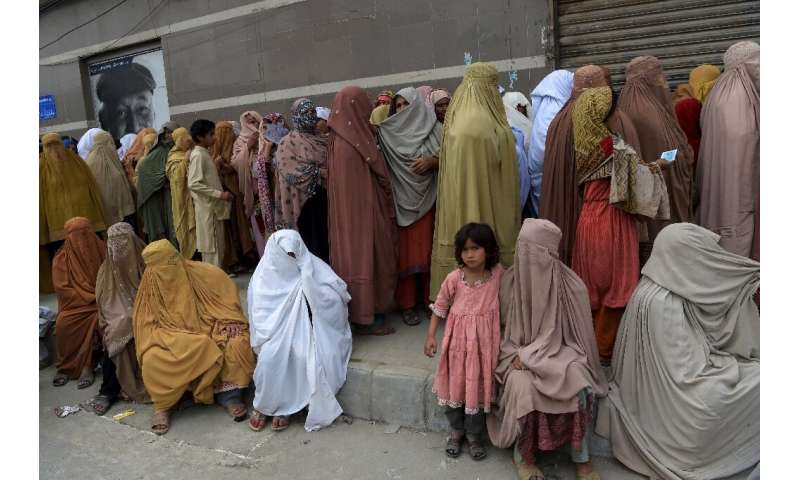 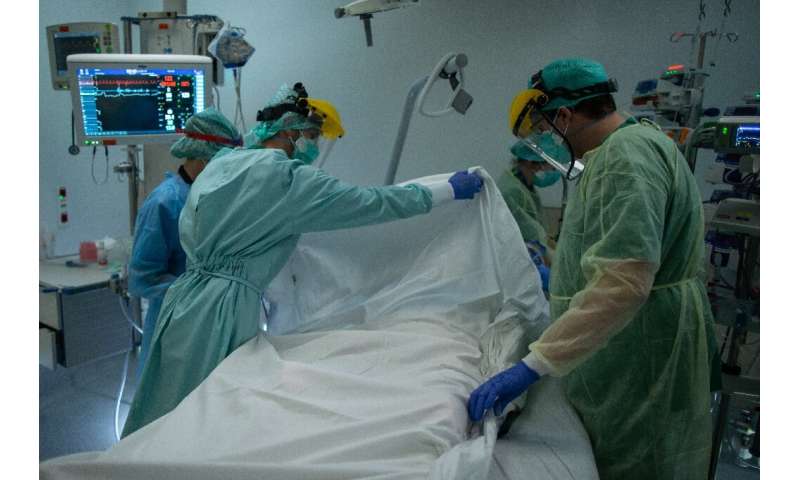 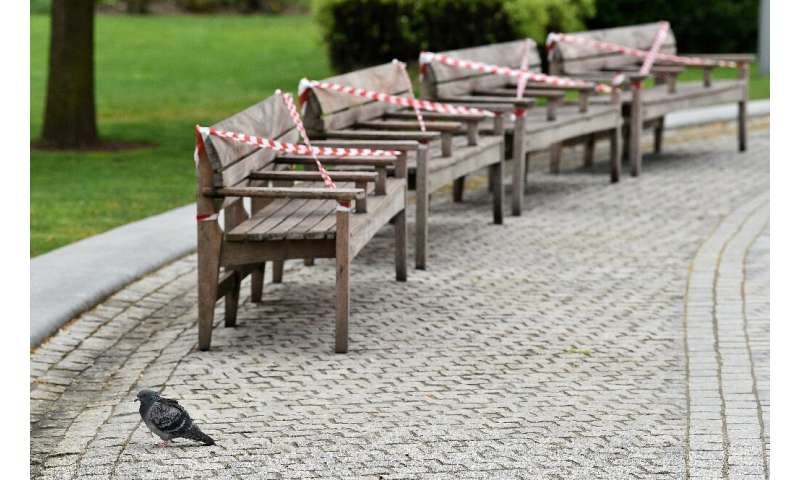 “We’ve been relatively successful—I don’t want to squander that success or the sacrifices New Zealanders have made,” said New Zealand Prime Minister Jacinda Ardern when asked when the lockdown would be eased.