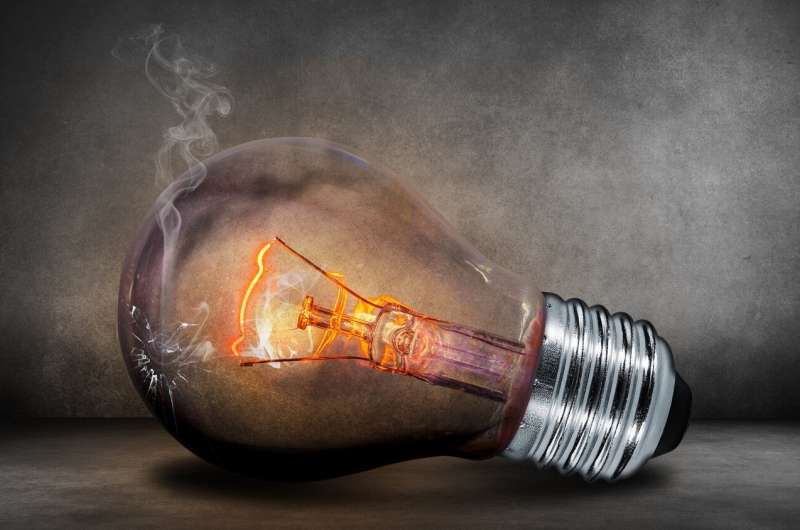 Applying a weak electrical current to your brain could speed up learning and help people with neurological conditions.

The technique is called transcranial random noise stimulation. But it doesn’t use noise in the traditional sense. Instead, researchers attach electrodes to the head so a weak current can pass through specific parts of the brain.

Dr. Onno van der Groen is an ECU research fellow who recently wrote a paper on the effects of transcranial random noise stimulation.

“Most people don’t feel it,” says Onno. “If they [do] feel it, it might feel like a bit of itching or tingling.”

The “random” part of the name comes from the mix of different frequencies applied to the brain. Onno says transcranial random noise stimulation can be used to enhance human performance.

The technology has shown promising signs for improving the learning abilities in both healthy subjects and those with learning difficulties. It’s also been shown to boost learning in people with neurological injuries acquired through events such as a stroke.

“Potentially, it could be used for neurological conditions … or maybe autism or ADHD,” says Onno.

Scientists aren’t certain exactly how transcranial random noise stimulation works, but there are a few theories.

During his Ph.D., Onno tested transcranial random noise stimulation in a lab in Switzerland. And according to him, the method makes parts of the brain more responsive. “One idea is that, if you make one brain area more responsive, this can have an influence on the rest of the brain as well,” says Onno.

“For cognitive tasks, for example, we don’t use single brain areas. The general idea now is that there’s different brain areas that have to communicate with each other.”

According to Onno, if the method is used over a long period of time, neuroplastic changes can occur with the brain forming new connections.

Gym for the brain

He likens it to a visit to the gym. We all need different brain training programs in the same the way we all need different gym routines based on our fitness levels. In fact, the effect of brain stimulations can depend on our anatomy. “For example, some people might have a bit of a thicker skull, which would mean that you need to get the intensity a bit higher to go through,” he says.

“Also, everybody has a brain, but [they] all look slightly different. They’re not perfectly the same, which might affect current flow, and it might affect the end result or the intensity that you need to make any changes.”

Getting this balance right is crucial to optimizing the technique—and how far we can go in the quest for super brains. Onno says there’s an upper limit to how much we can drive the brain with this kind of technology. So it’s unlikely for people to suddenly acquire super brains.

“There’s always a balance between how excitable and how much inhibition there is in the brain in order to not go into, for example, epilepsy,” he says. “There will always be some optimal state.”

This article first appeared on Particle, a science news website based at Scitech, Perth, Australia. Read the original article.